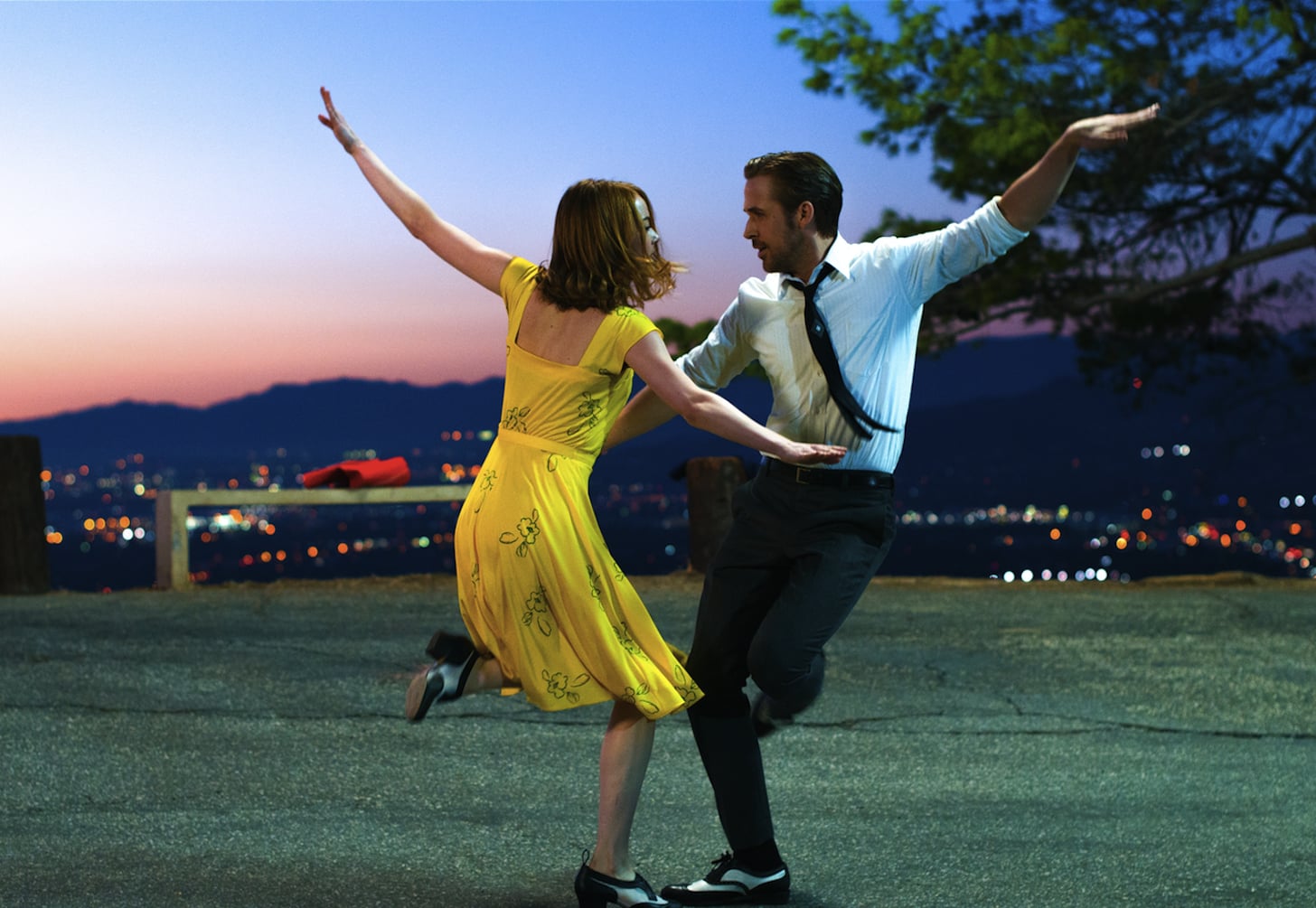 It won six Oscars at the 74th Academy Awards recently and that's not the last we're hearing of La La Land for 2017. The musical movie will go on tour later this year, accompanied by a live orchestra so you can hear your favorite tunes from the flick in an even bigger and better way.

Watching the Best Original Song-winning motion picture alongside 60 musicians will sound like a dream to the ultimate Emma Stone and Ryan Gosling fans. The acting duo appear in Damien Chazelle-helmed film as love interests, Mia and Sebastian.

Expect to sing and dance along to tracks including "City of Stars" and "Somewhere in the Crowd" when it hits theaters in the UK. Ticketmaster tickets are priced at £65, £49.50 and £39.50 and for now dates are only set for England and Scotland but with Jurassic park at the Dubai Opera, we're hoping the Middle East will consider a version of its own. It comes after last summer's announcement of Harry Potter live.

See where and when to catch it, below: