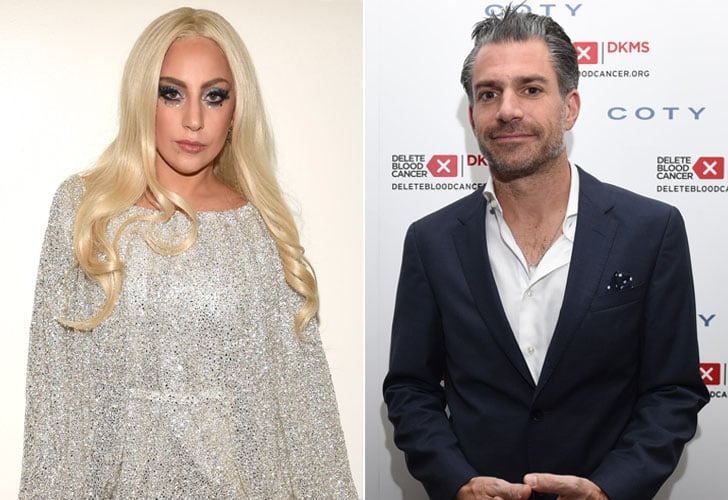 If you're still holding out hope that Lady Gaga and ex-fiancé Taylor Kinney will reconcile, we advise you to stop reading right now. According to Us Weekly, the Super Bowl superstar has reportedly started dating her agent, Christian Carino. The Creative Artists Agency agent was spotted at Houston's NRG Stadium to support Lady Gaga before she took the stage during her halftime show, planting a kiss on her cheek while she took a few selfies. On Wednesday, the two attended Tommy Hilfiger's Spring 2017 runway show in LA, since the designer happens to be a close friend of Christian's. Ryan Seacrest asked the "Million Reasons" singer about the potential new love connection on his radio show the next day, but she kept coy. "I don't know! You know I don't talk about my love life, Ryan!" she said while blushing. "I'm really red. I'm really red, and it doesn't go with my outfit." Maybe Christian will be her next music video squeeze?

Haus Laboratories
I Put Lady Gaga's Liquid Eyeliner to the Test, and Its Smudge-Proof Formula Must Be Magic
by Macy Cate Williams 1 week ago

Celebrity Kids
Stop The Press! Anne Hathaway Has Reportedly Given Birth to Her Second Child
by Monica Sisavat 11/12/19
Latest Celebrity and Entertainment