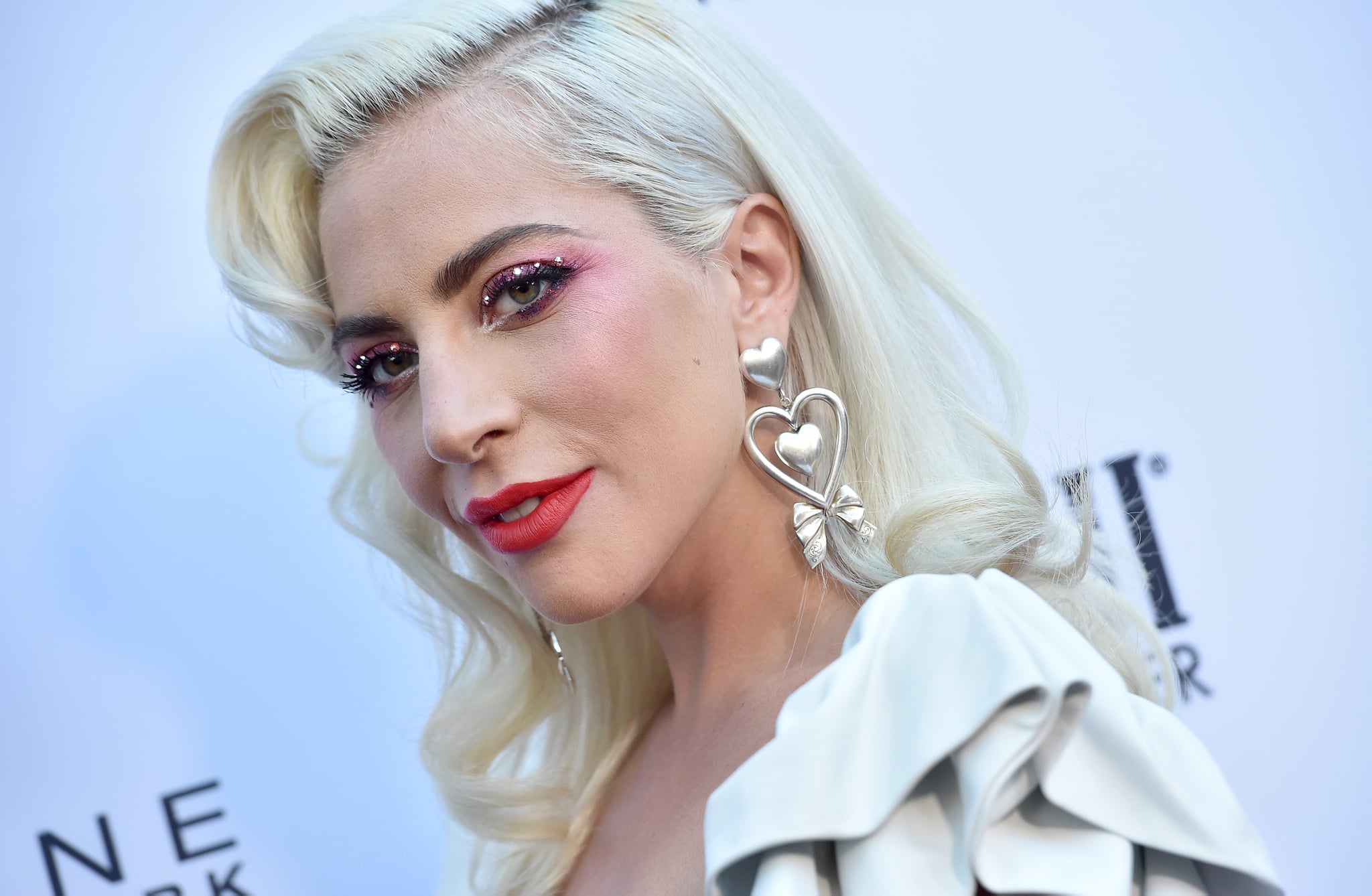 It looks like Lady Gaga may have a new man in her life! On Sunday, the 33-year-old singer was photographed kissing her audio engineer Dan Horton, five months after ending her engagement to Christian Carino. In exclusive photos obtained by People, Gaga is shown planting multiple kisses on Dan during a brunch date in Studio City, CA.

According to nearby onlookers, Gaga "seemed confident and in a good place" and "looked amazing" in black shorts and a matching tank. "They were kissing as they spoke really close up," another source told the publication. "Ironically, she had a table in the front near the sidewalk, so she was clearly okay with being seen. She seemed very happy when interacting with the guy she was with."

While we still don't know much about the status of their relationship, according to Dan's LinkedIn page, he's worked as a monitor engineer for Gaga since November 2018. He's also worked with Camila Cabello, Ariana Grande, Bruno Mars, Luis Miguel, KISS, Justin Timberlake, and JAY-Z and has a degree in business entrepreneurship from San Francisco State University. Wow, that's a pretty impressive résumé.

As for his love life, Dan was previously married to actress Autumn Guzzardi. They tied the knot in 2013, but it's unclear when they split. Gaga, on the other hand, first got together with Christian in February 2017, but they called it quits this past February. According to People, things just didn't work out. I guess only time will tell what's really going on here.