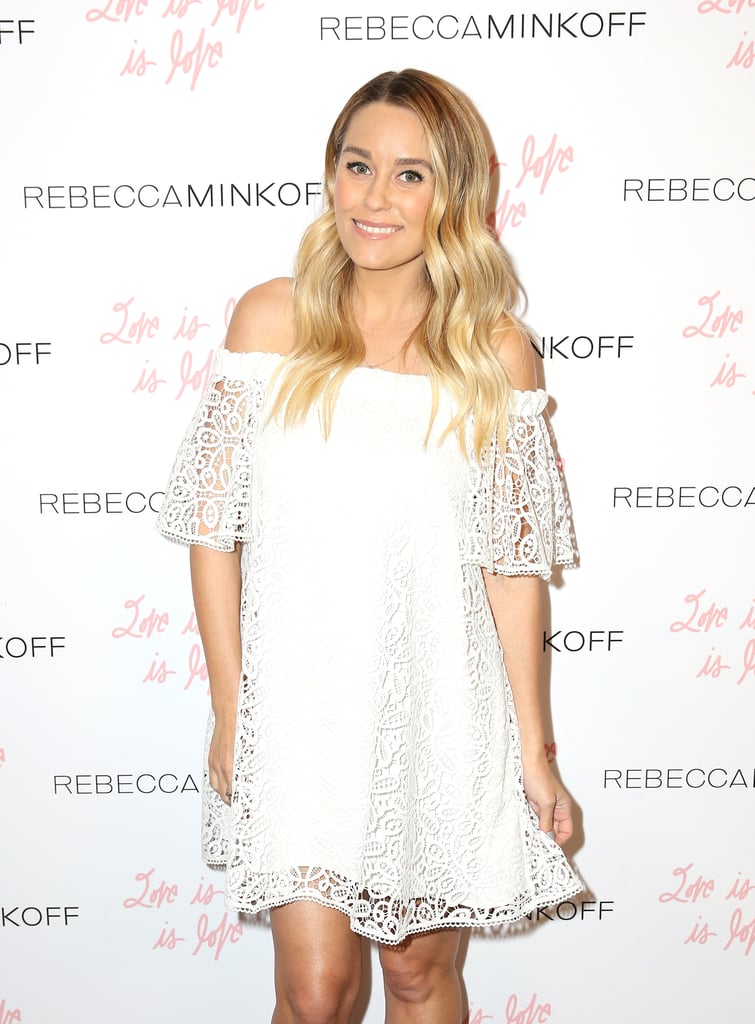 It's been nearly 11 years since the last episode of the Laguna Beach: The Real Orange County aired, but a big part of the cast is still very much in our lives. There may not be as much drama now as there was on Laguna Beach and The Hills, seeing as how many of the stars have settled down and gotten married, but there must have been something in that water because not one but six of the stars are currently expecting their first child. Read on to see who they are.