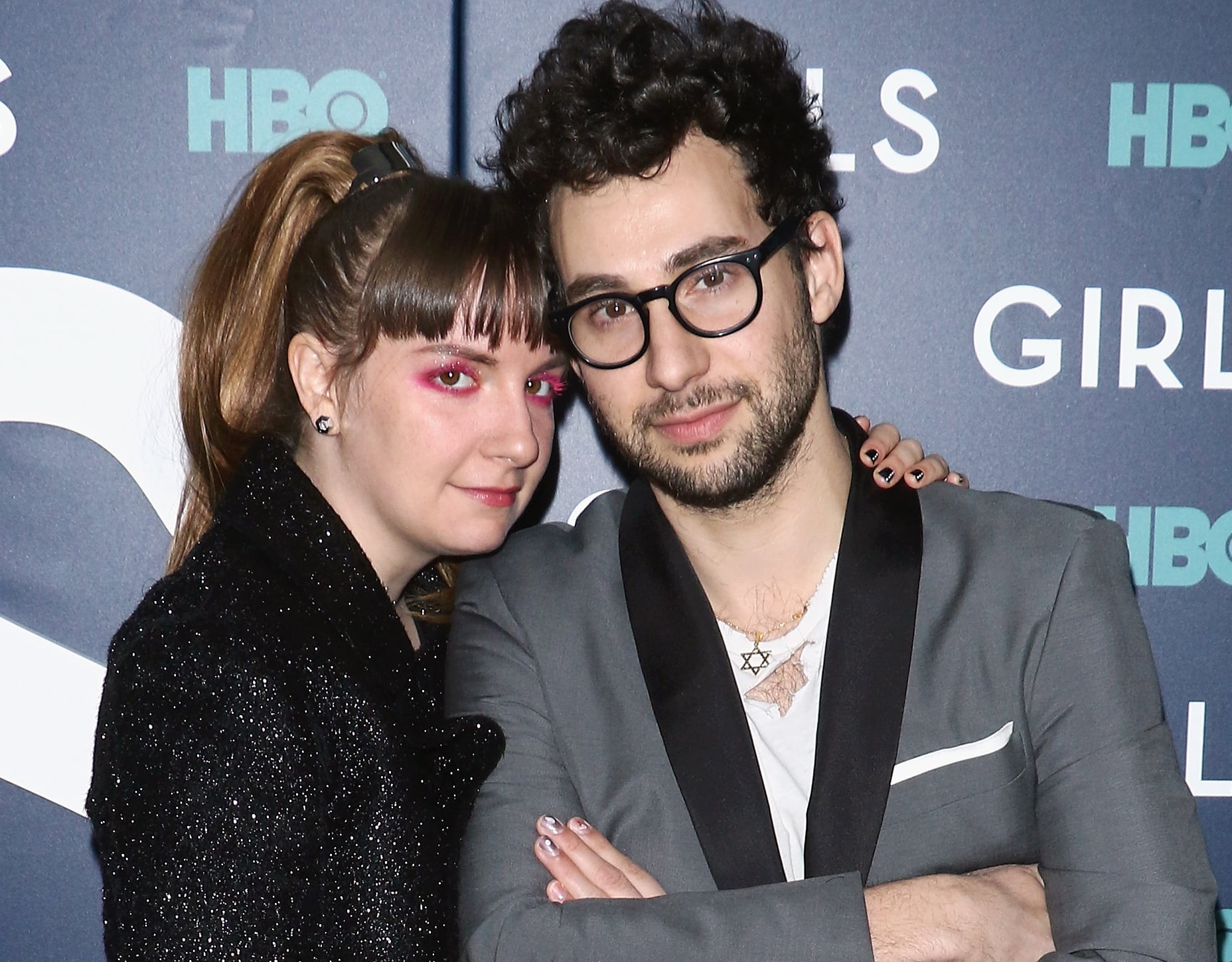 Lena Dunham and Jack Antonoff have reportedly broken up after five years together. According to E! News, their split was "mutual" and the two "were growing apart and it just made sense for them to end their relationship where it was." "They want the best for each other no matter what," a source added. "They are both moving on."

Lena and Jack first started dating in 2012, and back in April 2016, the Girls actress sparked engagement rumors when she posted an Instagram photo of a gorgeous moonstone ring the music producer gifted her. The last time we saw Lena and Jack on the red carpet together was at a pre-Grammys bash in LA in February 2017.