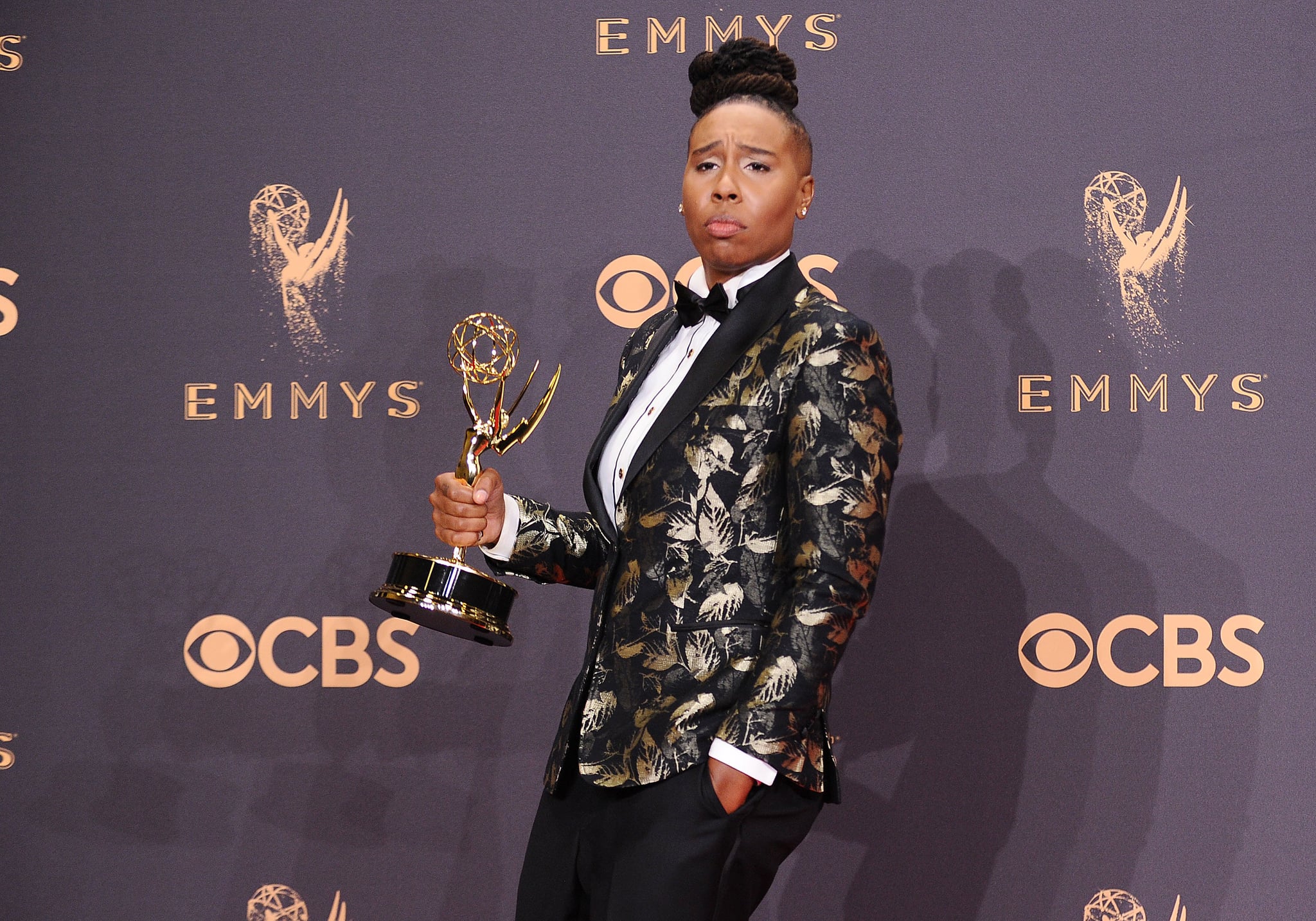 This year's Emmy Awards were full of historical moments, including Lena Waithe's incredible and well-deserved win. On Sunday night, the Master of None actress became the first black woman to win an award for comedy writing for the show's "Thanksgiving" episode, which she cowrote with Aziz Ansari. Aside from thanking Netflix for "creating a beautiful playground" for them "to play and shine on," the 33-year-old gave some truly inspiring words to the LGBTQ+ community. Here are just a few things you should know about the groundbreaking actress.