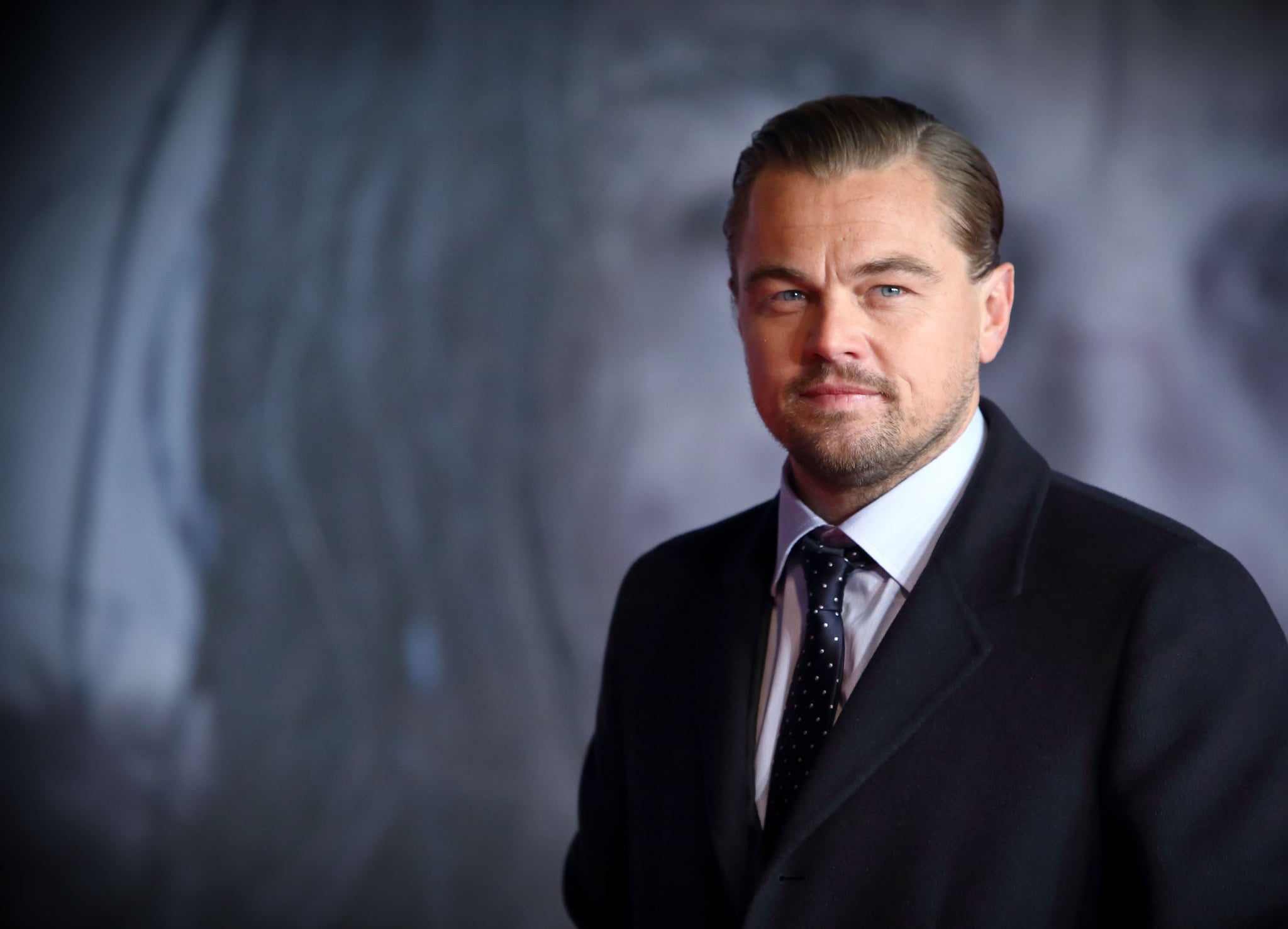 Donald Trump may not believe in climate change, but Leonardo DiCaprio certainly does. On Tuesday, Leo gave a speech at Yale University, in which he announced that his foundation will be donating a $20 million grant to fight climate change. "We are proud to support the work of over 100 organizations at home and abroad," Leo said. "These grantees are active on the ground, protecting our oceans, forests, and endangered species for future generations – and tackling the urgent, existential challenges of climate change . . . Our challenge is to find new ways to power our lives, employ millions of people and turn every individual into an advocate for clean air and drinkable water. We must demand that politicians accept climate science and make bold commitments before it is too late."

Even though Trump officially withdrew the US from the Paris Climate Agreement back in June, Leo still believes the US can combat climate change. "I still believe that the United States has the potential to lead the world on this issue," Leo stated. "We can only hope that the President begins to see it too, before it is too late." The Leonardo DiCaprio Foundation focuses on climate change, indigenous rights, and wildlands and oceans conservation, and has given over $80 million in grants since it first formed in 1998.