A beautiful day in Williamsburg #tuesdayselfie 😍

You wouldn't think carrying a book around would cause such a stir but that's exactly what's happened with Lindsay Lohan.

The actress' outing with some religious literature in her hand created so much fuss last summer that the media just had to get down to it - is LiLo converting to Islam?

Well the 29-year-old has confirmed to British newspaper The Sun that she's "a very spiritual person and I'm open to learning".

While Lindsay and her sister Ali were raised Catholic, her younger sibling now follows another way of life.

"My sister is Buddhist but she is still interested in learning other things from me. It's good to be open-minded," Lindsay shared.

She's currently in student mode with the book and claimed that "America has portrayed holding a Koran in such a different way to what it actually is".

When the New York Post's Page Six got in contact with her representative they said for now she's simply remaining open-minded.

"Lindsay has always been very spiritual and is open to exploring all religions and beliefs. She is simply educating herself on other peoples beliefs."

It was only two weeks ago that she posted a picture on Instagram with a caption pointing to a passage from the book. Check it out below.

Verily, those who believe and do righteous good deeds, for them will be Gardens under which rivers flow (Paradise). That is the great success.
85:11

White Denim
Need Some Jean Inspo? Let These Super Stylish Celebs Be Your Guide To Conquering the World of Denim
by Laura Lajiness 25/8/19 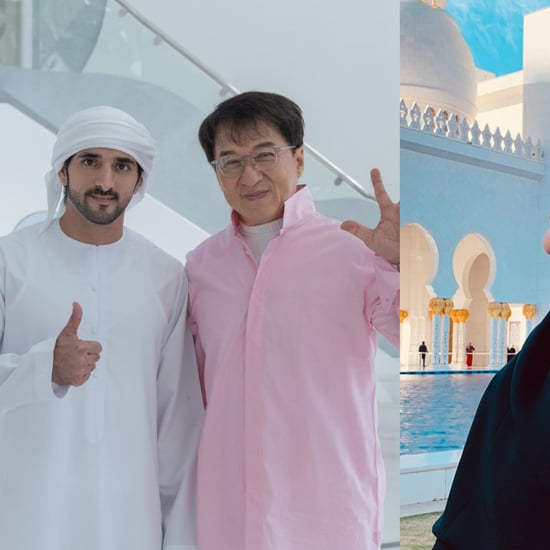 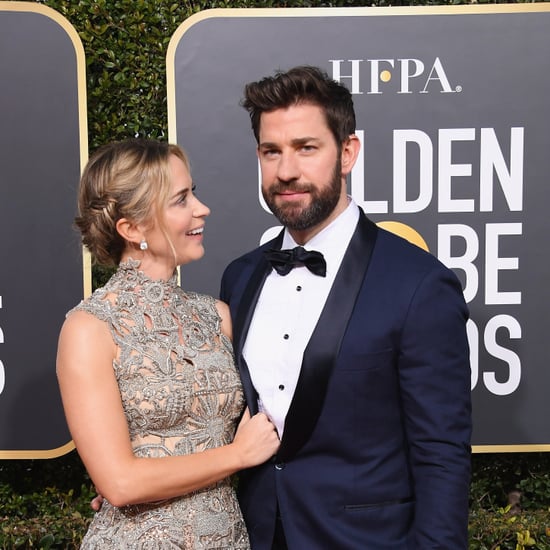 Emily Blunt
Does It Get Cuter Than Emily Blunt and John Krasinski at the Golden Globes? Uh, No
by Danielle Jackson 08/1/19 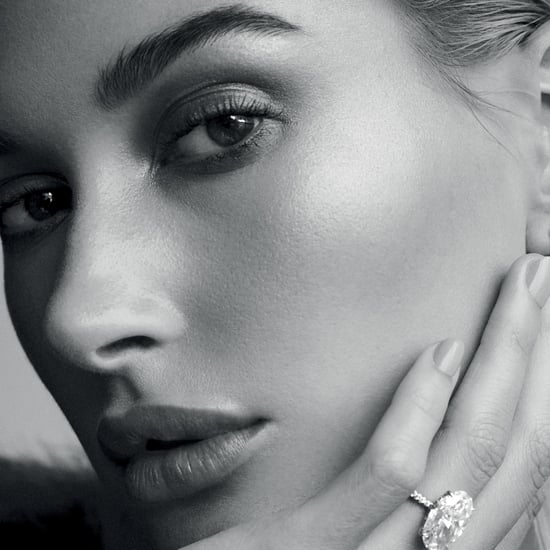 Hailey Bieber
Are We Expecting Little Biebers Soon? Hailey Bieber Spills It All With Vogue Arabia
by POPSUGAR Editor 04/12/18
Latest Celebrity and Entertainment