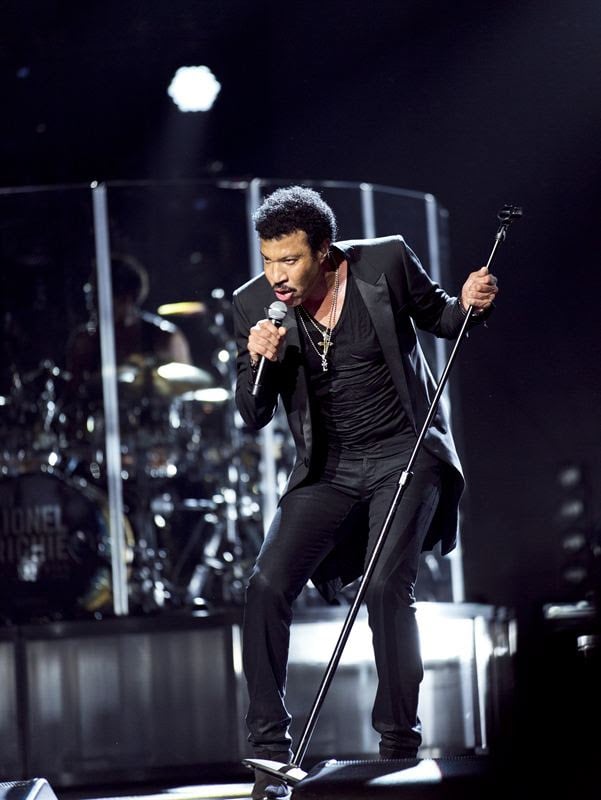 The biggest weekend of the year in the UAE is almost upon us…with the Abu Dhabi Grand Prix taking place November 25-27.

And while we already had Rihanna and The Chemical Brothers confirmed for the Friday and Sunday respectively at the Yasalam After Race Concerts, everyone was holding out to see who would be announced as the Saturday artist. 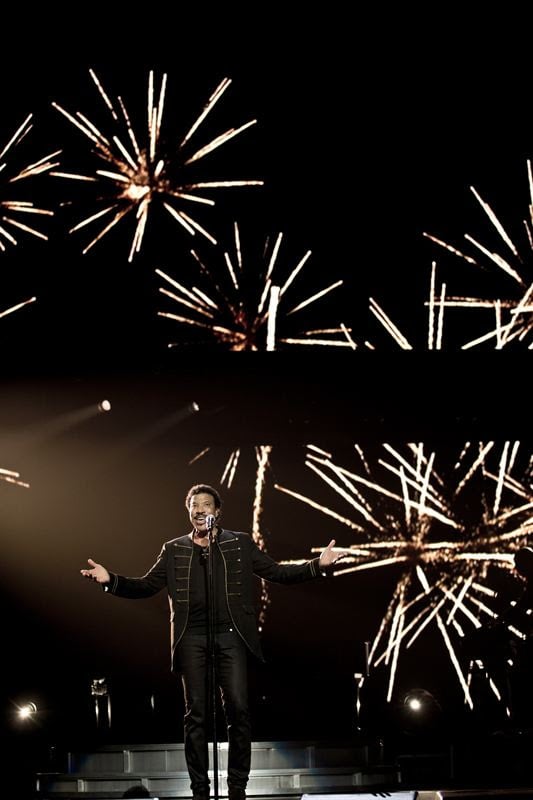 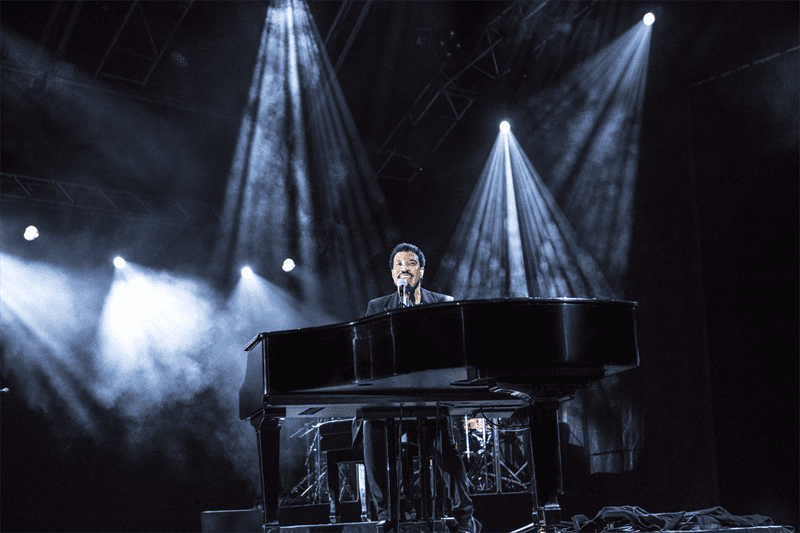 Now it's finally been confirmed that Lionel Richie will be rocking the stage at the du Arena and we couldn't be more excited to shimmy along to classics such as Dancing On the Ceiling, All Night Long and Easy. The 67-year-old star - who is the father of fashionista Nicole Richie - is performing as part of his All The Hits World Tour and we're expecting his show to sell pretty fast. Can you believe the old Commadores frontman has sold over 100 million albums, won four Grammys, a Golden Globe and Oscar Award?

Tickets for the gigs are available at Virgin Megastore's 12 outlets throughout the Middle East, all Etihad shops and at www.yasmarinacircuit.com. Alternatively call the Yas Marina Circuit Call Centre (800 927) or +971 (0) 2 659 9800.

Check out the highlights from last year in the video below.