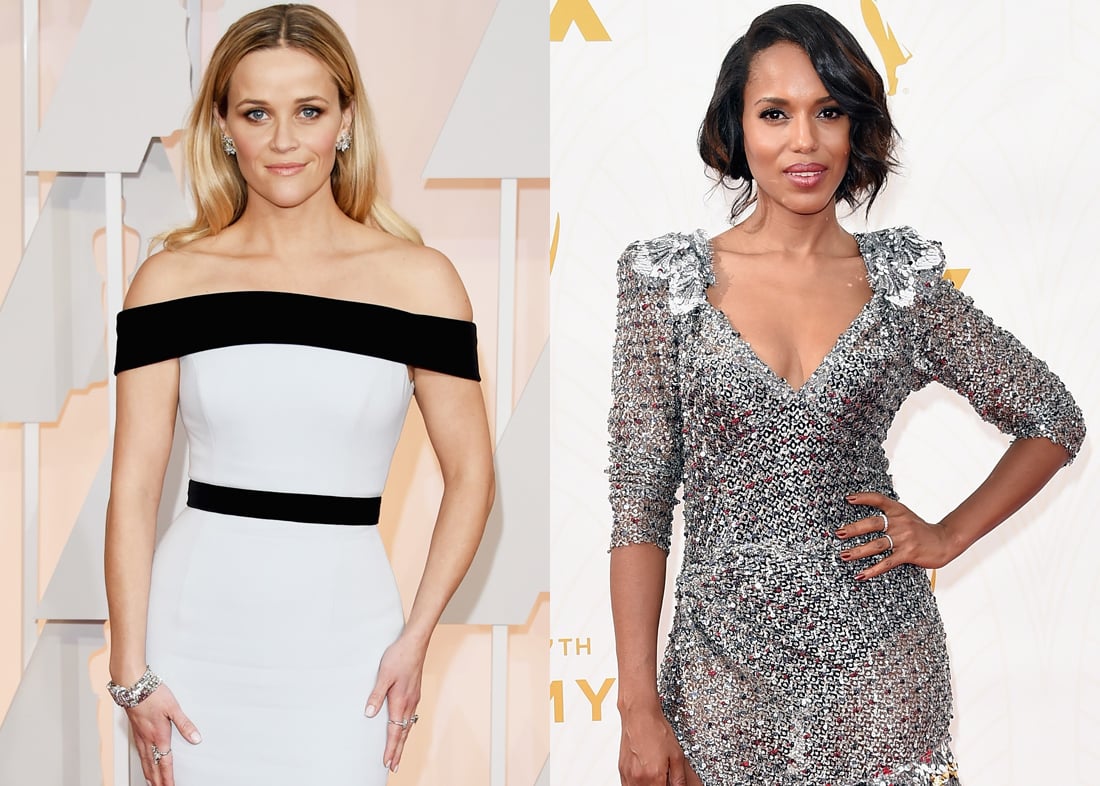 Reese Witherspoon certainly has a lot of projects in the works! After starring in and executive producing Big Little Lies alongside Nicole Kidman, the actress is teaming up with yet another powerhouse star: Kerry Washington. The women are currently developing a limited series based on Celeste Ng's widely popular bestseller, Little Fires Everywhere, about a wealthy Ohio community that has a major falling out over the adoption of a Chinese-American baby.

The project, which comes from Witherspoon's Hello Sunshine and Washington's Simpson Street and ABC Signature Studios, is currently being pitched to premium and streaming networks. Witherspoon and Washington are set to star and executive produce the project, while Liz Tigelaar (Casual) will write the script and serve as showrunner.