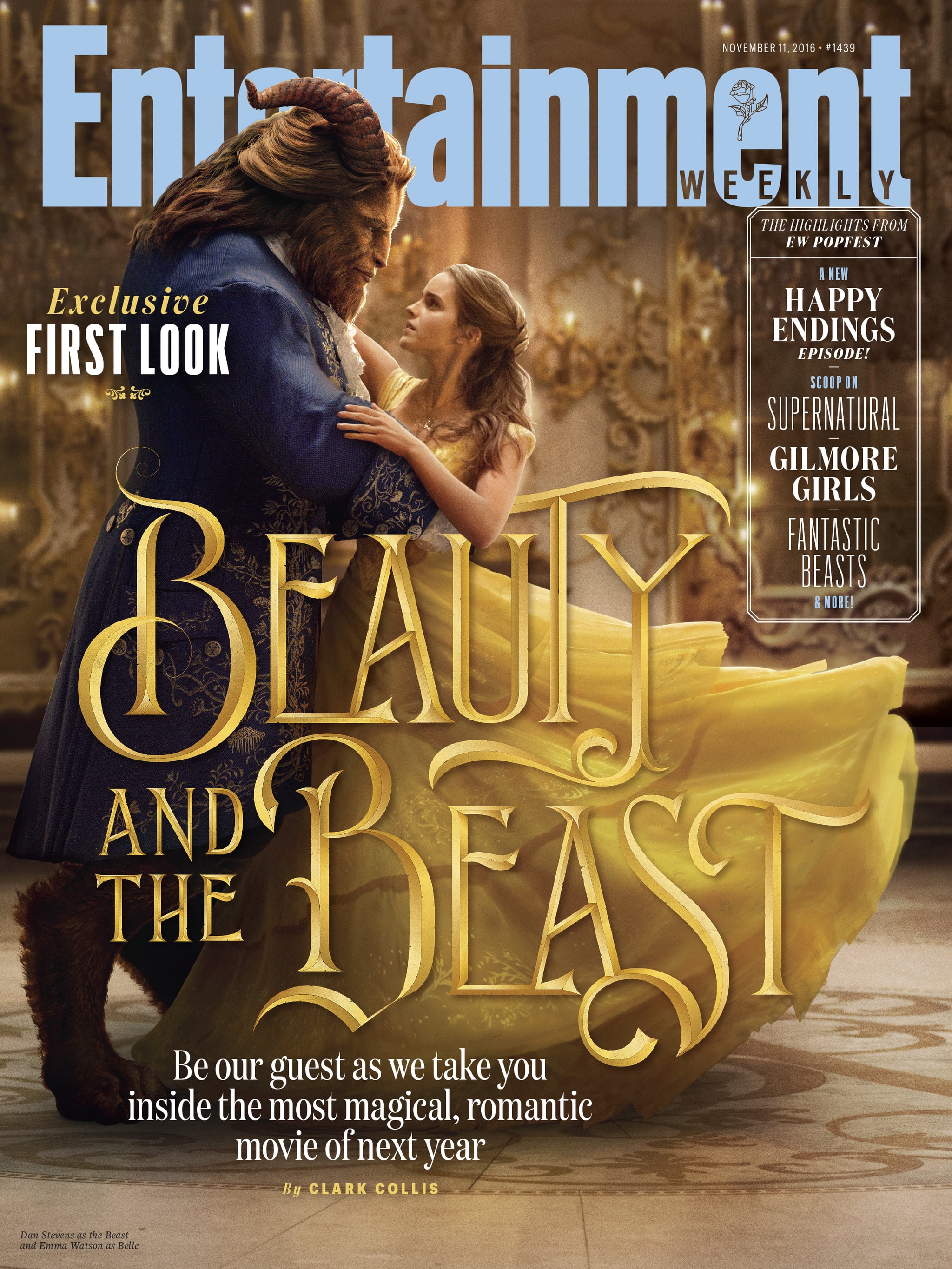 On Monday, Entertainment Weekly released an official first look at the live-action Beauty and the Beast, complete with a stunning cover and a few fantastic inside photos. Up until now, we hadn't really seen very much of either title character. We caught a glimpse of Belle in the first teaser earlier this year, and the Beast himself has been entirely absent . . . until now. So, how is the live-action stacking up to the original, now that we're getting a sense of what it will be like?

Well, in my opinion, this newly updated Beast looks . . . strange. His face is unmistakably human. He's got more of a nose than a snout, well-groomed eyebrows, small eyes, and normal lips. Even his locks are not quite as beastly and animalistic. He has hair, not fur. I get it: maybe the filmmakers wanted to make small tweaks to update his look and to make the "live-action" aspect work better. The problem is, they may have gone too far. 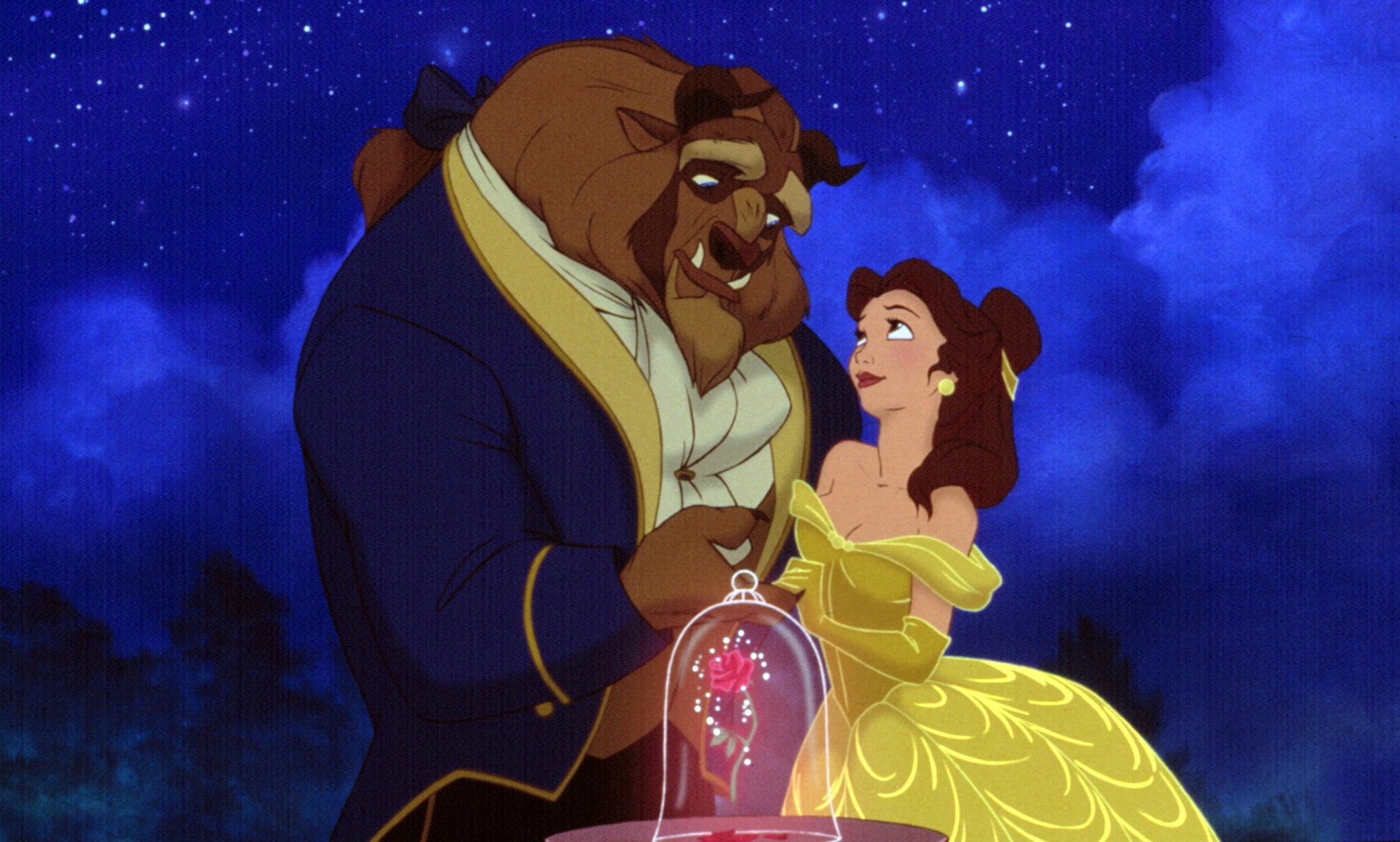 When you look at the original Beast from the 1991 animated film, he looks so much more like an animal. He's got long ears behind his horns, he's got fangs and a snout, and his fur looks a lot more bristly. I think the biggest problem I have with the updated version of the Beast is that he's almost, I don't know, handsome? When you go back to the source material, Jeanne-Marie Leprince de Beaumont's La Belle et la Bête, the Beast is described by the narrator as "frightful," "horrid," and a "monster." The Beast in the animated classic is fearsome as well, especially when he's angry.

At this point, I guess we really don't know how the Beast will be in the rest of the film. Maybe he gets scarier at some of the darker parts of the story. But if he's got this sort-of-handsome face the whole time, it almost defeats the message of the original fairytale. There should be nothing redeeming about the Beast's appearance. Belle is supposed to fall in love with his spirit, in spite of the monster she sees on the outside.