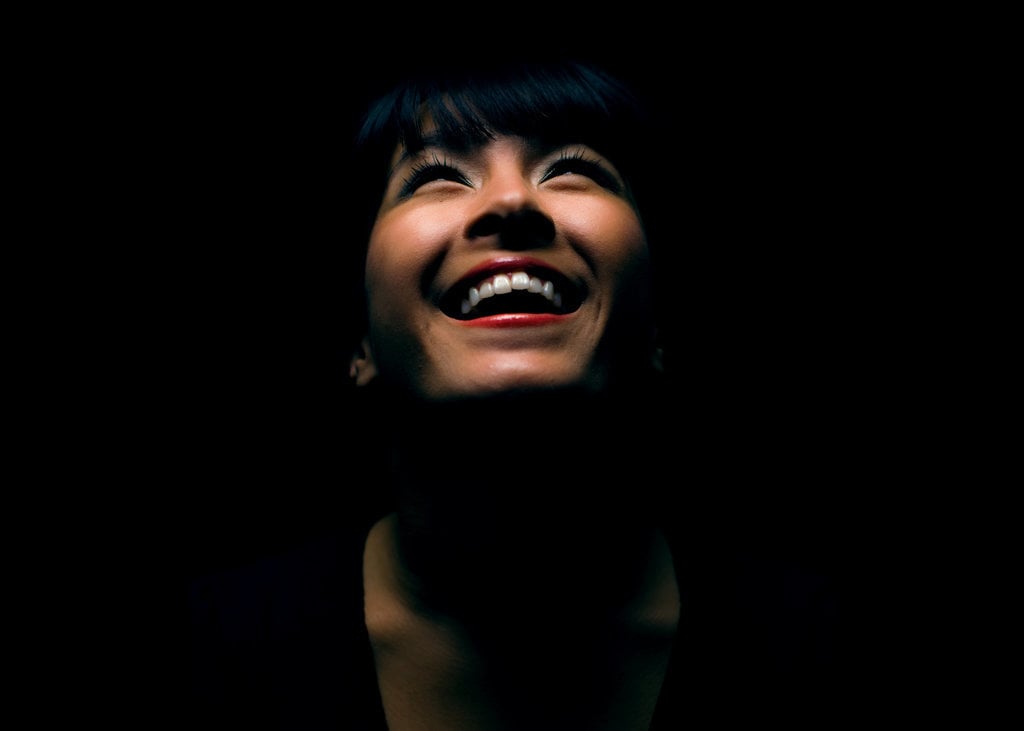 Netflix seems to have hit quite the sweet spot when it comes to the horror genre. Not only are there are plenty of exceptional scary flicks in the catalog, but recent months have yielded new arrivals packed with seriously good scares. Back in April, we got a dose of fresh terror from Hush, a cabin-in-the-woods feature with a deaf, mute heroine. May yielded six notable horror additions, and among them was a creepy new film called They Look Like People. The title alone is enough to draw some serious intrigue, but is the movie actually worth a watch? Let's break it down.