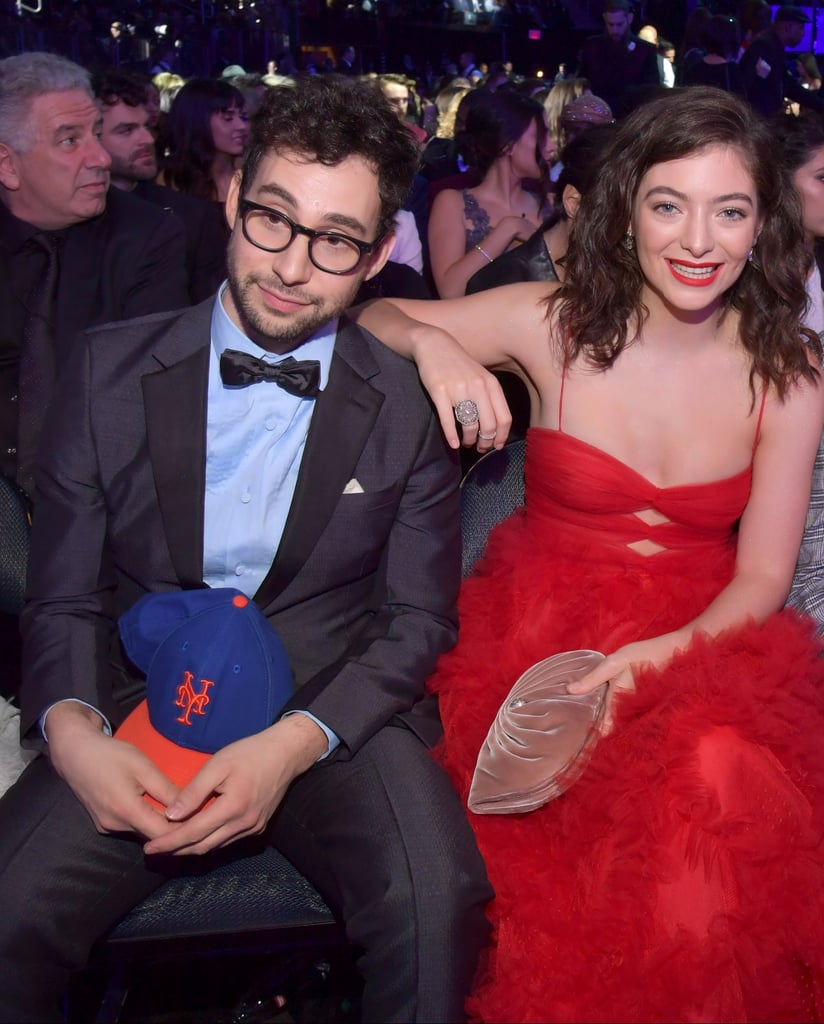 Thanks to the genius collaboration of Lorde and Jack Antonoff, we were blessed with Lorde's Melodrama in 2017 and some of us (read: me) are still not over that beautiful album. Antonoff joined Lorde as a co-writer and co-producer on her record, creating the Grammy-nominated album we know and love. Not only are Lorde and Antonoff a dynamic musical duo, they're also real life best friends, which makes their music together that much sweeter. She has even called Antonoff her "work husband" and "best mate" and the two frequently perform together, whether it's on Saturday Night Live or for Antonoff's Ally Coalition charity.

While Melodrama didn't take home album of the year at the 2018 Grammy Awards, the duo relaxed together in the audience (Lorde with a flask in hand), reminding us that everything's better when your BFF is by your side.

So, when's the next hangout, guys? We'll just be scrolling through these cute friendship pics while we're waiting for our invite.