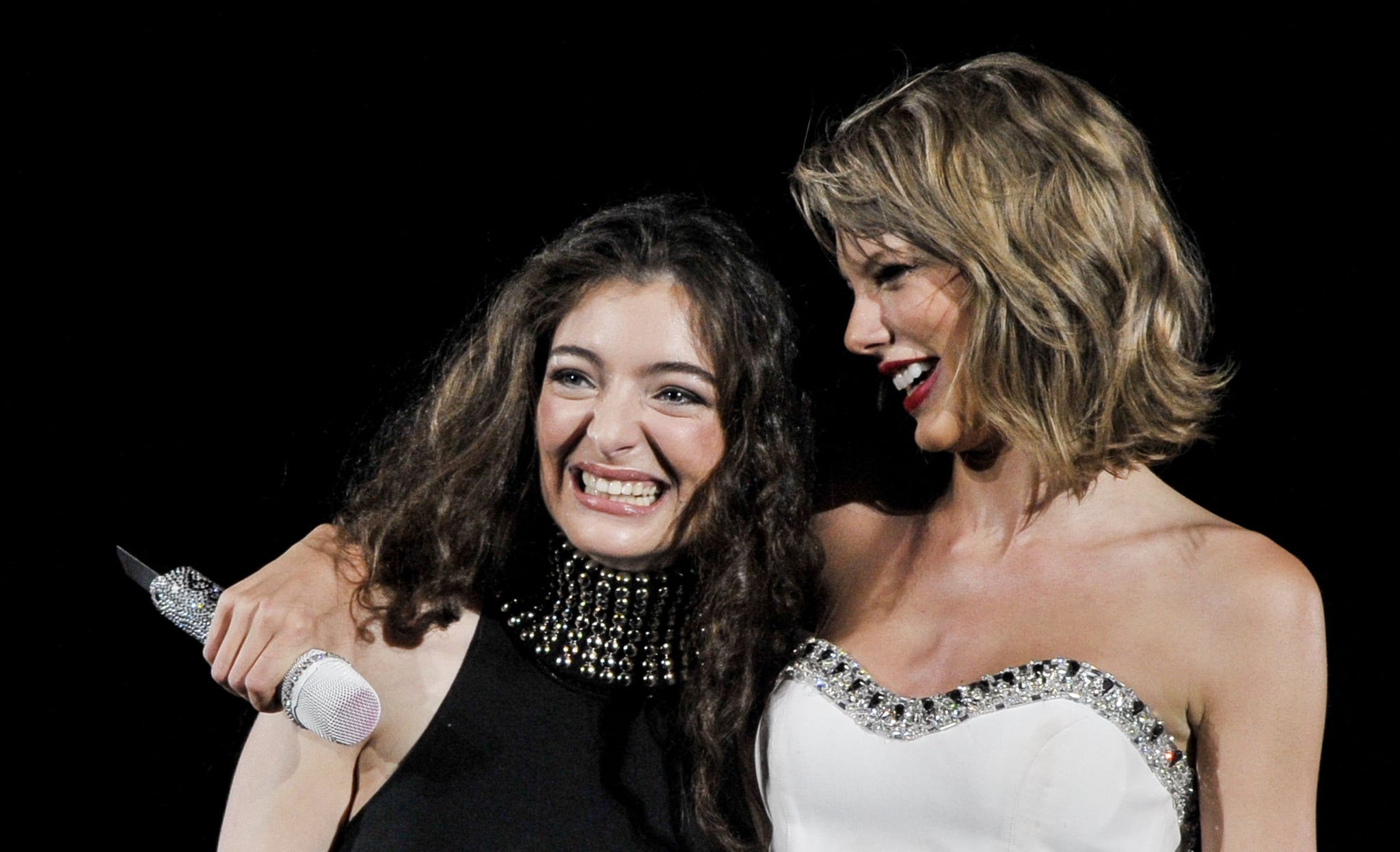 You may remember Lorde comparing her friendship with Taylor Swift to an autoimmune disease while promoting her album Melodrama a couple of weeks ago. Well now, the "Green Light" singer is saying she isn't as close with Taylor as people think she is. When asked how it felt to suddenly be hanging out with her celebrity idols in an interview with Australia's Sunrise, she said, "I don't hang out with these people at all." Host David Koch then brought up the fact that she's part of Taylor's squad, to which she replied, "You make friends in different places, but I think for the most part, I'm not calling up my idols for advice necessarily."

But, hold on a second, didn't Taylor give Lorde the royal treatment for her 20th birthday party back in November 2016? And didn't she come out of hiding back in March to gush about "Green Light?" I don't know about you, but I'm confused.