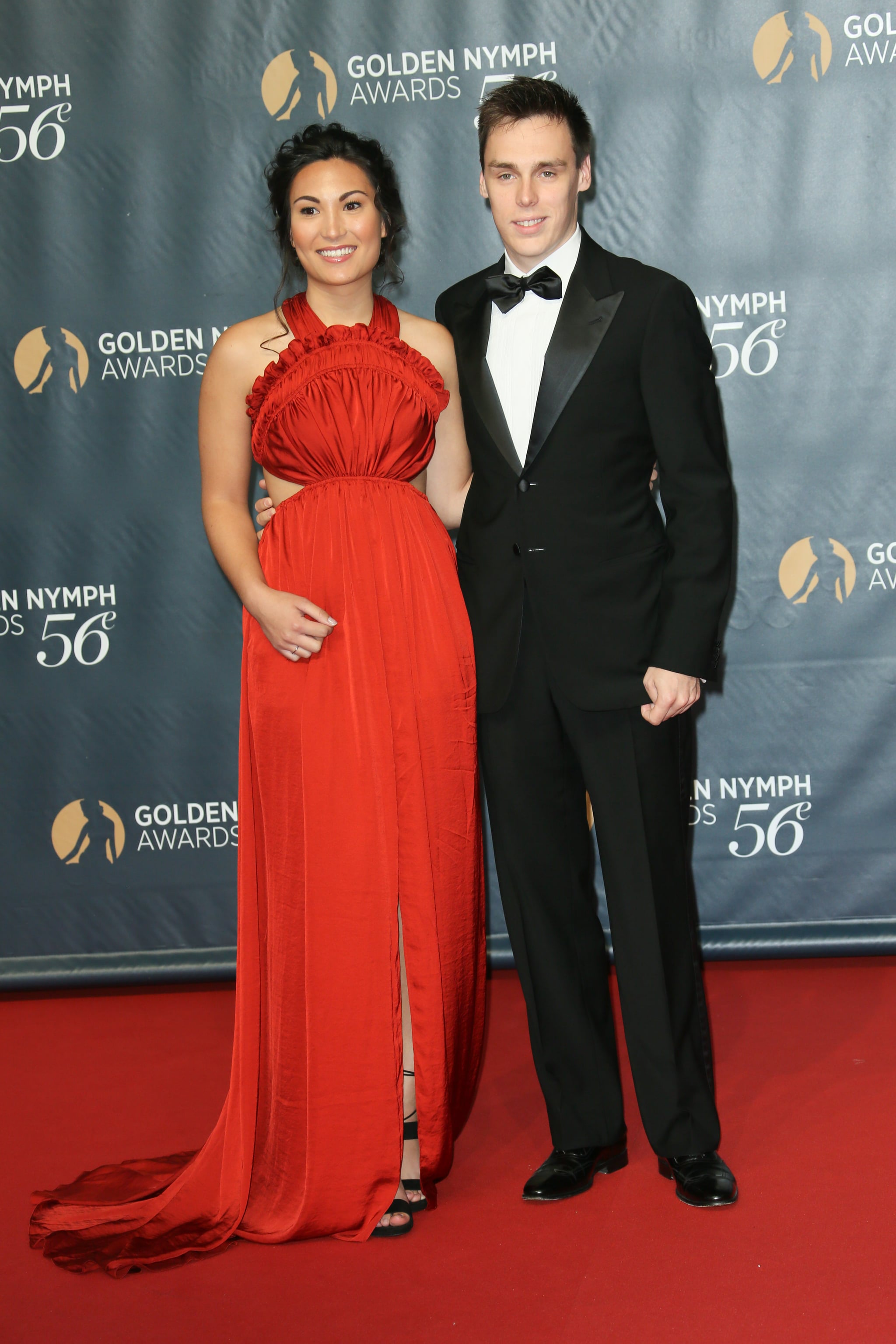 There are a lot of royal weddings on the horizon! On Wednesday, Princess Stéphanie of Monaco, whose parents are the late Prince Rainier III and Grace Kelly, announced that her son Louis Ducruet is engaged to his college sweetheart Marie Chevallier. The pair first met four years ago when they were studying at Western Carolina University in North Carolina.

Following graduation, the 25-year-old, who is 12th in line of succession to the throne, has worked as a recruiter for Monaco's championship soccer team, AS Monaco, while Marie serves as a banqueting and convention coordinator at the Hotel Hermitage in Monaco.

While no date has been set for the wedding, this marks the first engagement for any of Stéphanie's children. Louis is Stéphanie's oldest child, whom she shares with ex-husband Daniel Ducruet. She is also mom to daughters Pauline Ducruet, 23, and Camille Gottlieb, 19.