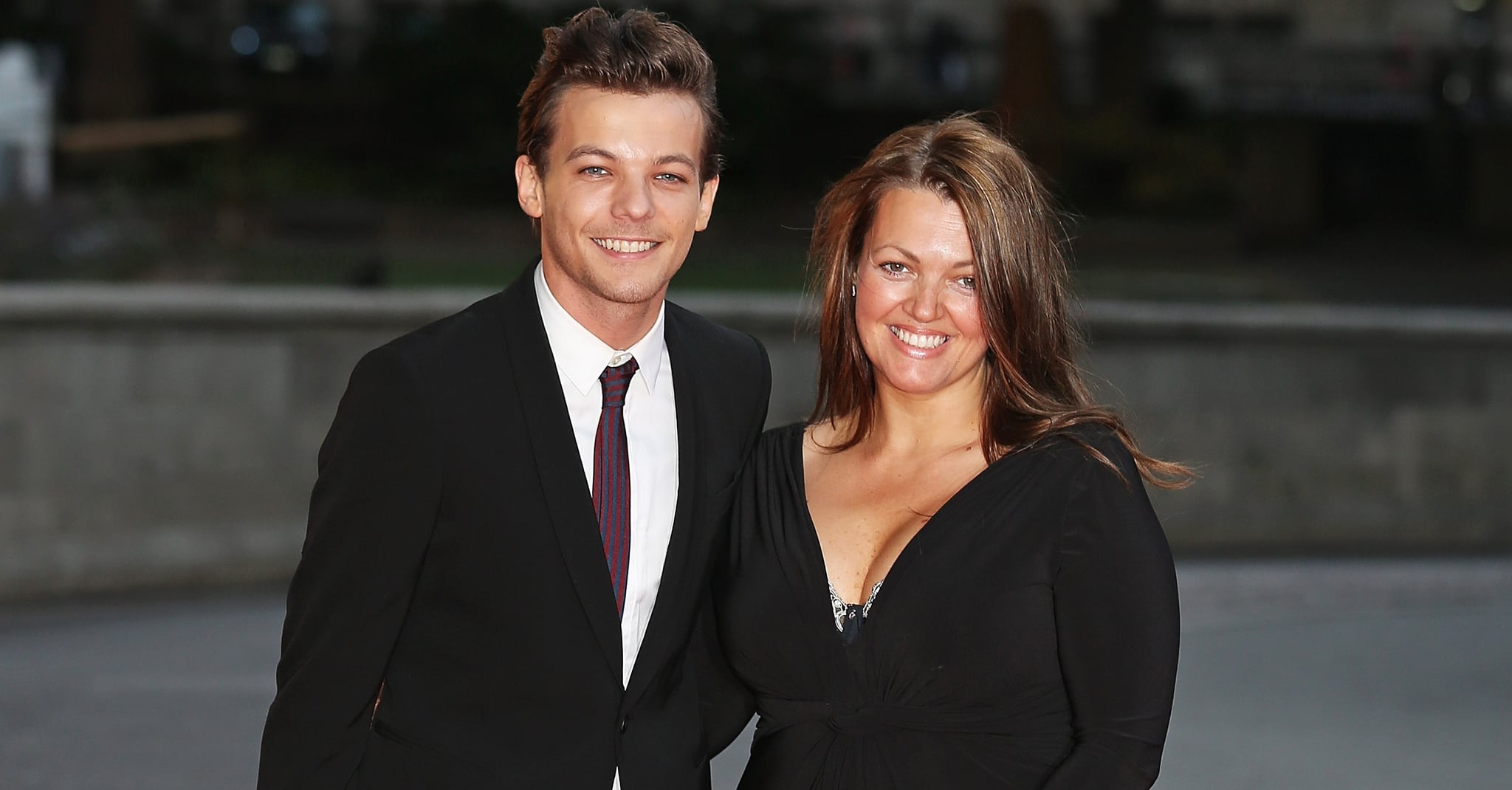 Louis Tomlinson is opening up about his mother's death after she passed away from leukemia in December. During an interview on the SiriusXM satellite radio show, Hits 1 in Hollywood, on Tuesday, the One Direction singer talked about the advice his mom gave him after her initial diagnosis. "It's not something that I feel 100 percent comfortable talking too much about," he admitted. "But just quickly, when I first found out the news I kind of did want to throw the towel in, but it was my mum who said to me that I've just got to keep going. She told me very sternly that she wanted me to." Just days after his mother's death, Louis courageously returned to the X Factor UK stage to debut his first solo single, "Just Hold On." "It was tough, but I felt like it was nice for me to almost have a little send-off for her," he said.

Following the news of his mother's death, his bandmates were quick to show their support on social media. Zayn Malik, who famously left the band on a sour note in March 2015, even shared his condolences with a sweet message. Despite the "Pillow Talk" singer previously speaking out about no longer being friends with the remaining members of One Direction, Louis admitted that there isn't any bad blood between them. "[We've] gotten to a point now where you can just really be happy for each other," he said. "Things have happened in the past, of course. It's great. His first song was an absolute smash, and that's a great song."