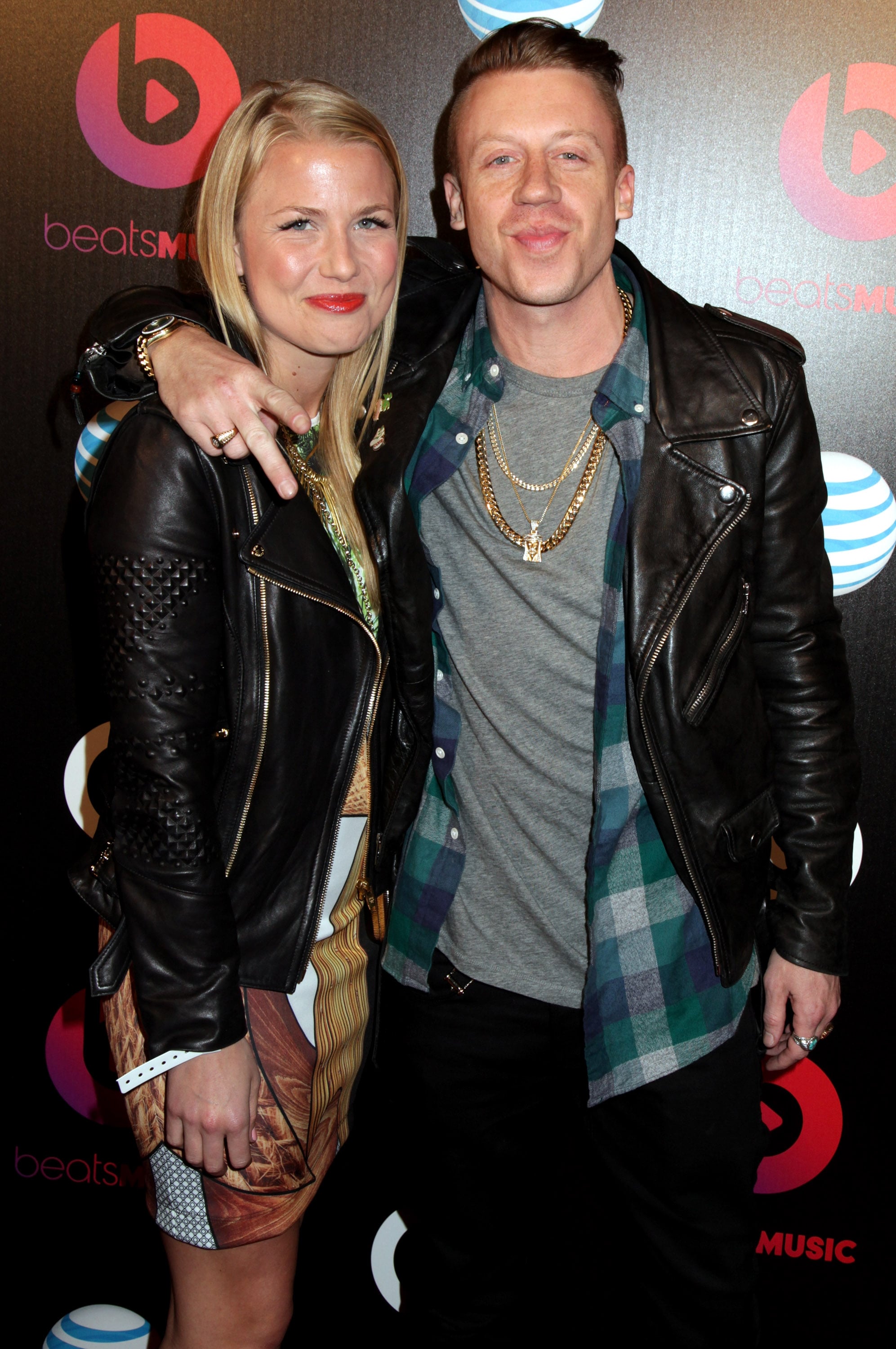 Macklemore and his wife, Tricia Davis, are parents again! The couple welcomed their second child a few days before St. Patrick's Day, People reports. Macklemore welcomed his first daughter, Sloane Ava Simone Haggerty, in May of 2015. The proud father even recorded a song in her honor at the time. Macklemore — whose real name is Ben Haggerty — announced Tricia's second pregnancy in a hilarious, unexpected way last September. In June 2015, the duo tied the knot after "the Supreme Court ruled same-sex couples could too." Congrats are in order for the happy couple!