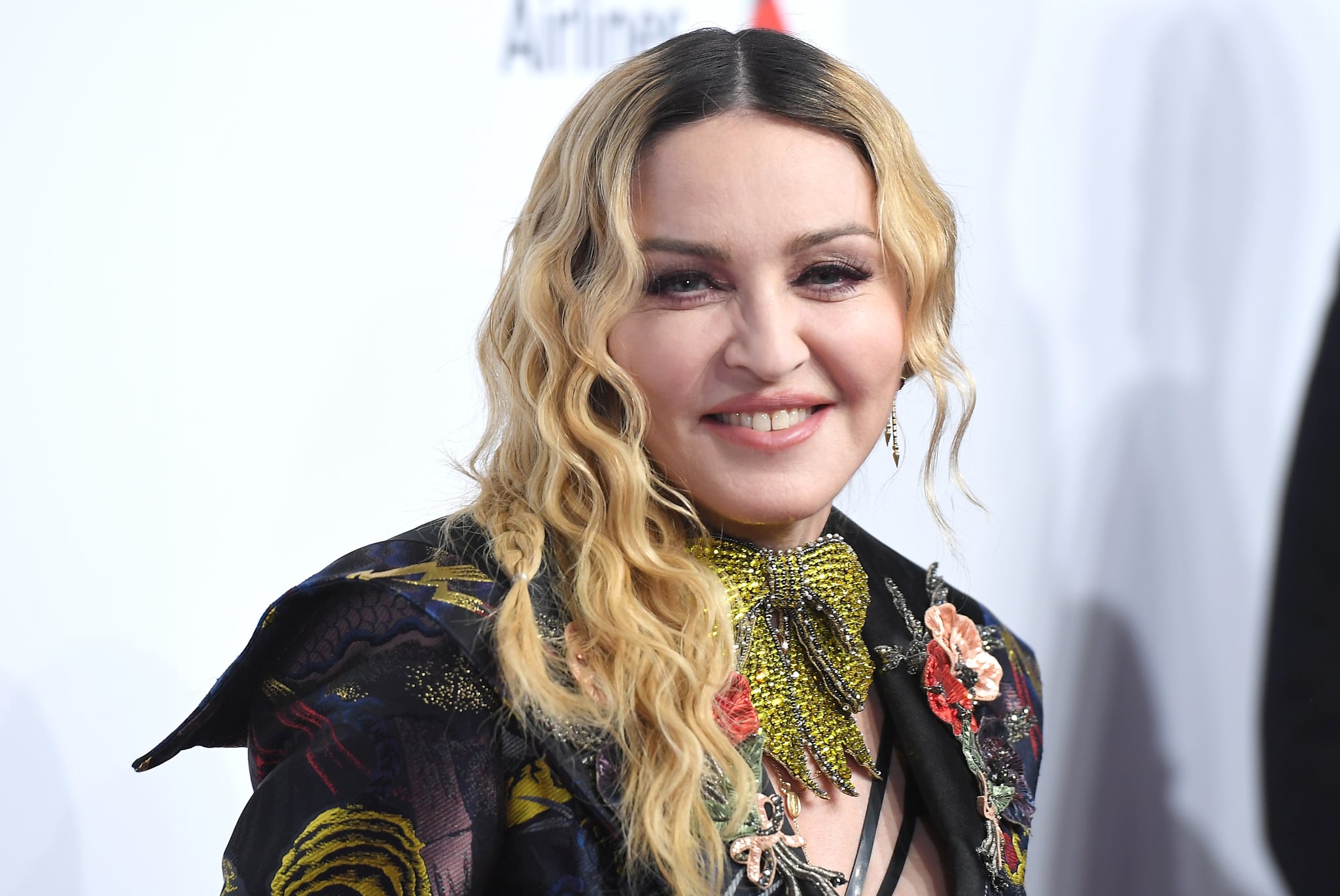 Madonna is expanding her family! The singer has adopted 4-year-old twin girls from Malawi, People reports. Malawi's judiciary spokesperson Mlenga Mvula confirmed the adoption order, telling the publication that Madonna appeared in court on Tuesday along with the kids, their father, and their uncle. The spokesperson also revealed that the girls' mother "died a week after she delivered the babies," and they were later "looked after by their grandmother, who could not fully provide for them, so they were taken into an orphanage."

Madonna reportedly "exuded happiness" and "smiled while she was making her way out of the courtroom, and then she drove away" with her new daughters. The pop icon is already mom to four kids, 20-year-old Lourdes and 16-year-old Rocco, who she has from previous relationships, and 11-year-old David and Mercy, who she also adopted from Malawi.