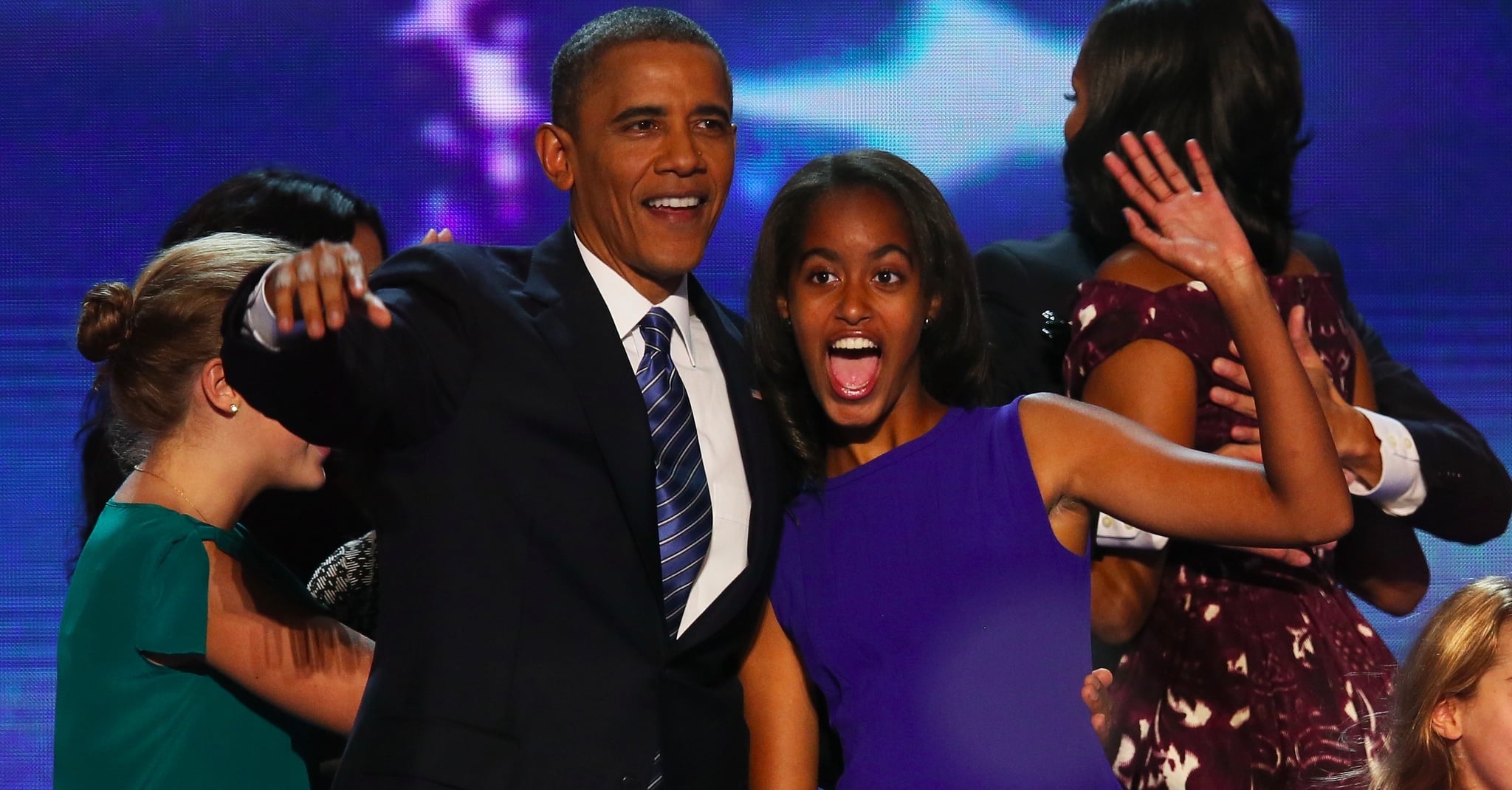 Malia Obama already has big plans lined up before she attends Harvard University in the Fall. Barack and Michelle's eldest daughter has scored an internship with producer Harvey Weinstein, The Hollywood Reporter confirms. A source tells the publication that the 18-year-old is set to work in either the marketing or development departments in The Weinstein Company's New York office in February, shortly after her family returns from vacation in Palm Springs. This isn't Malia's first brush with Hollywood, either. In 2015, she worked as an intern on the HBO series Girls, and she also spent time on the set of Halle Berry's CBS drama Extant.