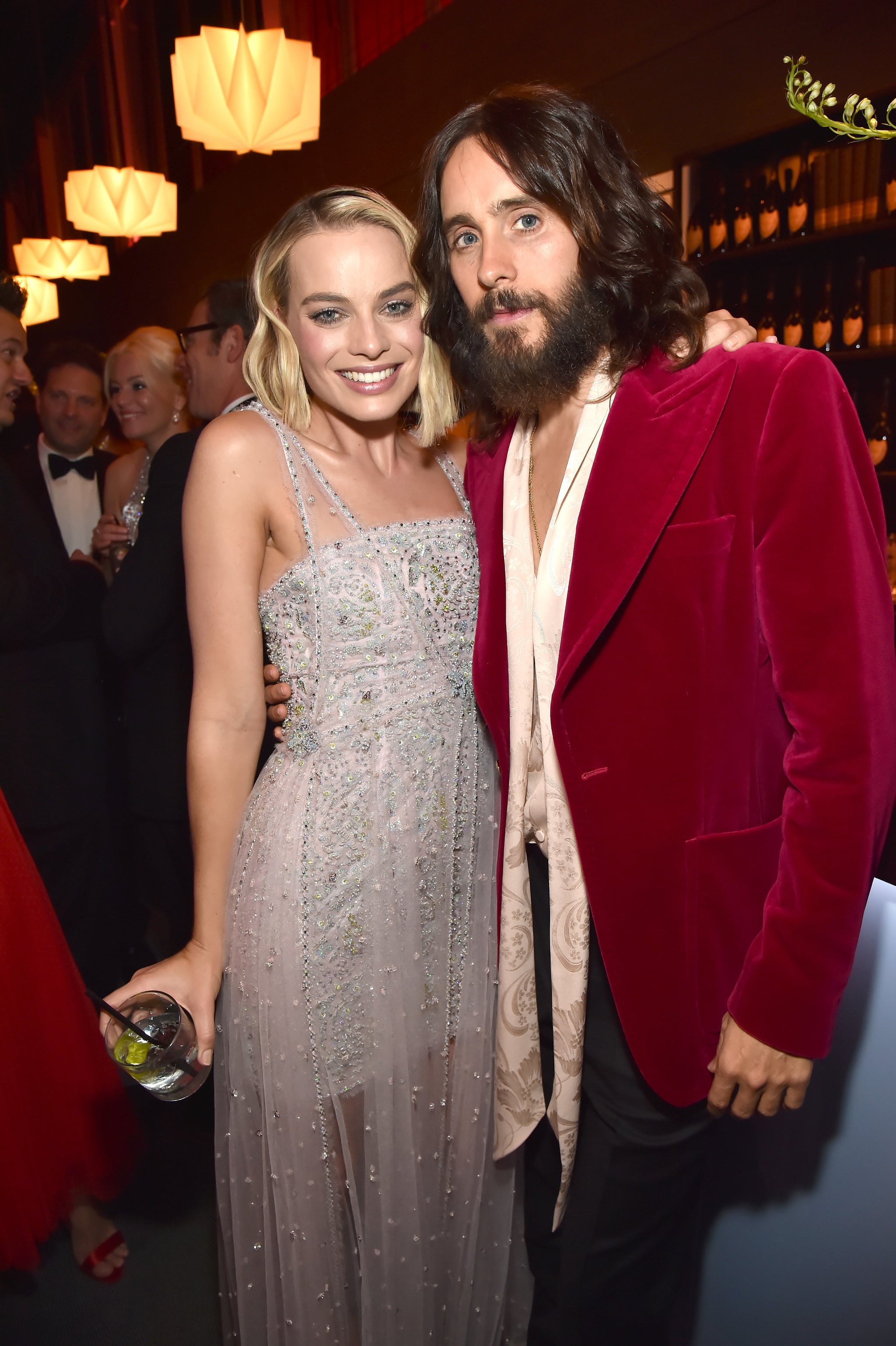 Margot Robbie and Jared Leto stole our hearts when they played villainous lovers Harley Quinn and the Joker in the hit 2016 film Suicide Squad, which is why we squealed when we spotted this little reunion. The two were photographed at the Vanity Fair Oscars afterparty in LA on Sunday night. Seeing these two together is getting us excited not only for the Suicide Squad sequel but also for the stand-alone Harley Quinn and Joker movie that is reportedly in the works. We can only imagine what these two were talking about while enjoying some drinks, but just seeing them together again will suffice. 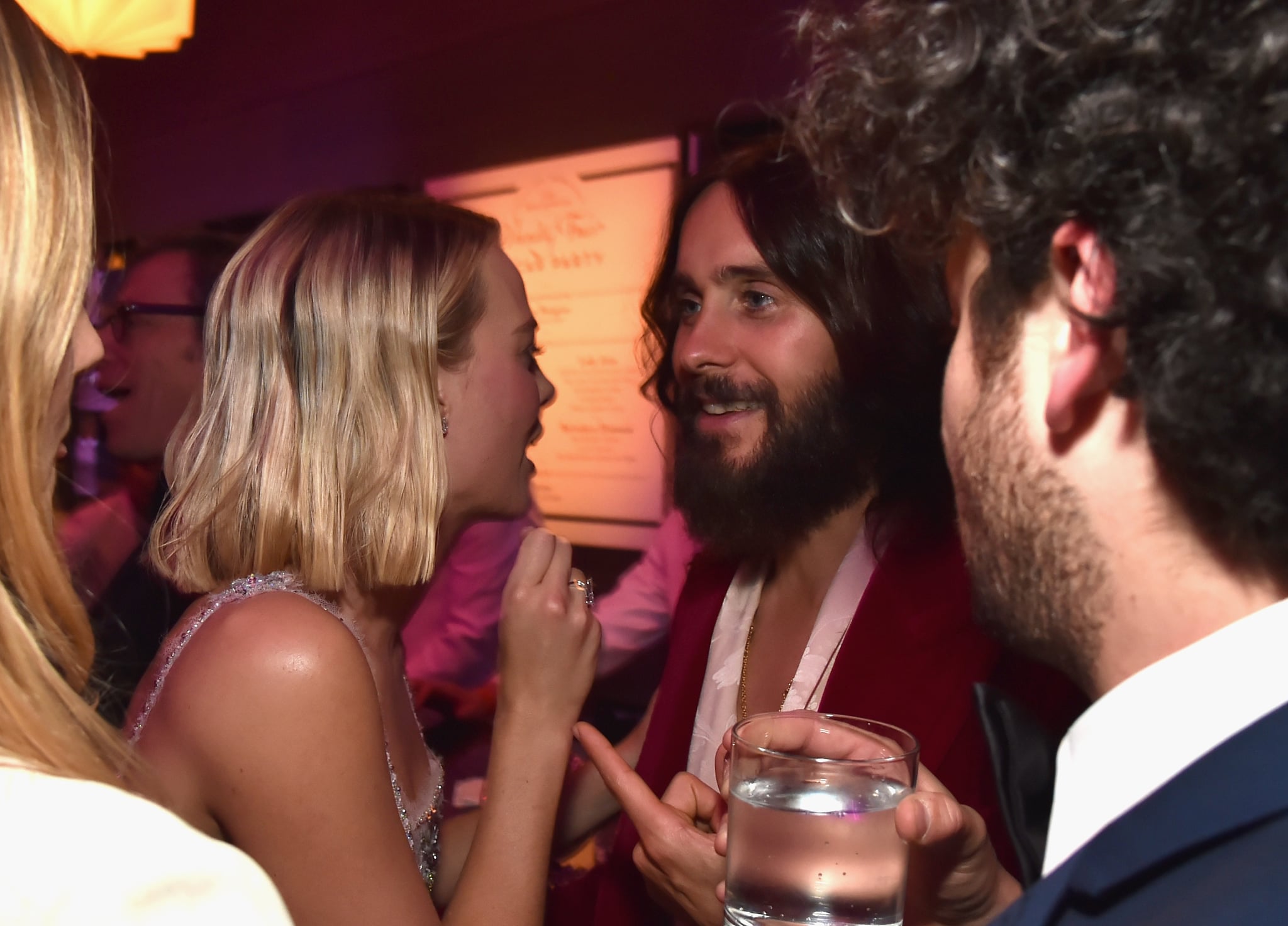