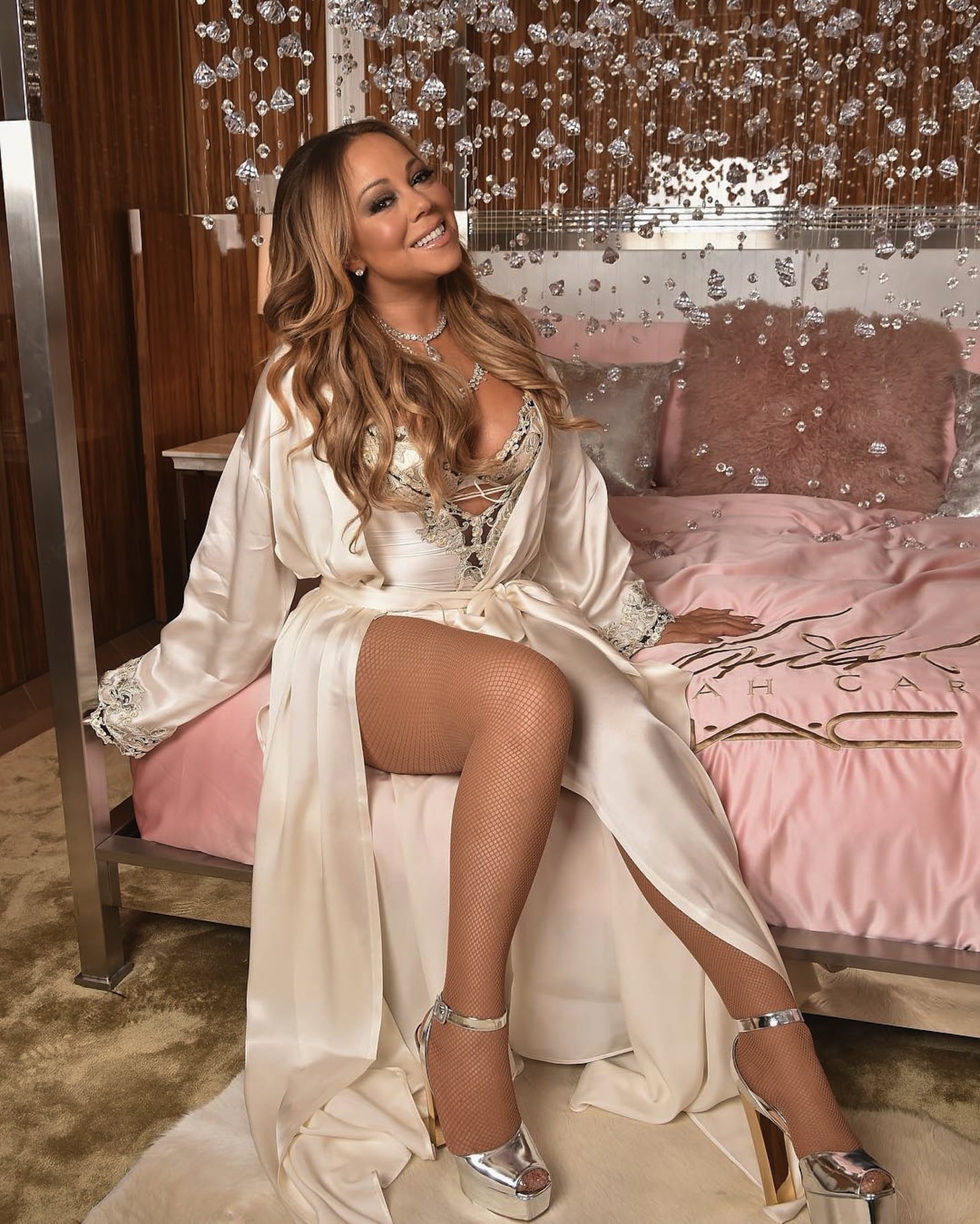 It was recently announced that Enrique Iglesias would headline the final night of the Emirates Airlines Jazz Festival and now the organizers have added another huge music star to the line-up. Mariah Carey will be taking to the Dubai Media City Amphitheater on February 23, the second night of the festival's 15th edition.

Taking place February 22-24, Mariah's appearance is certainly the highlight so far after selling 220 million records and having 18 number 1 singles. So it's no wonder organizers are so thrilled to have bagged the star.

"It is such an honour to have one of the world's most remarkable music icons, Mariah Carey, perform on the stage of Dubai Jazz Festival. We aim to provide something unique and memorable for our fans, old and new. We also wish to attract more festival goers even beyond the Middle East to celebrate music together on our 15th anniversary," says Anthony Younes, CEO of Chillout Productions, Founders and Organisers of the Dubai Jazz Festival.

Stay tuned to hear who will open the festival next year.