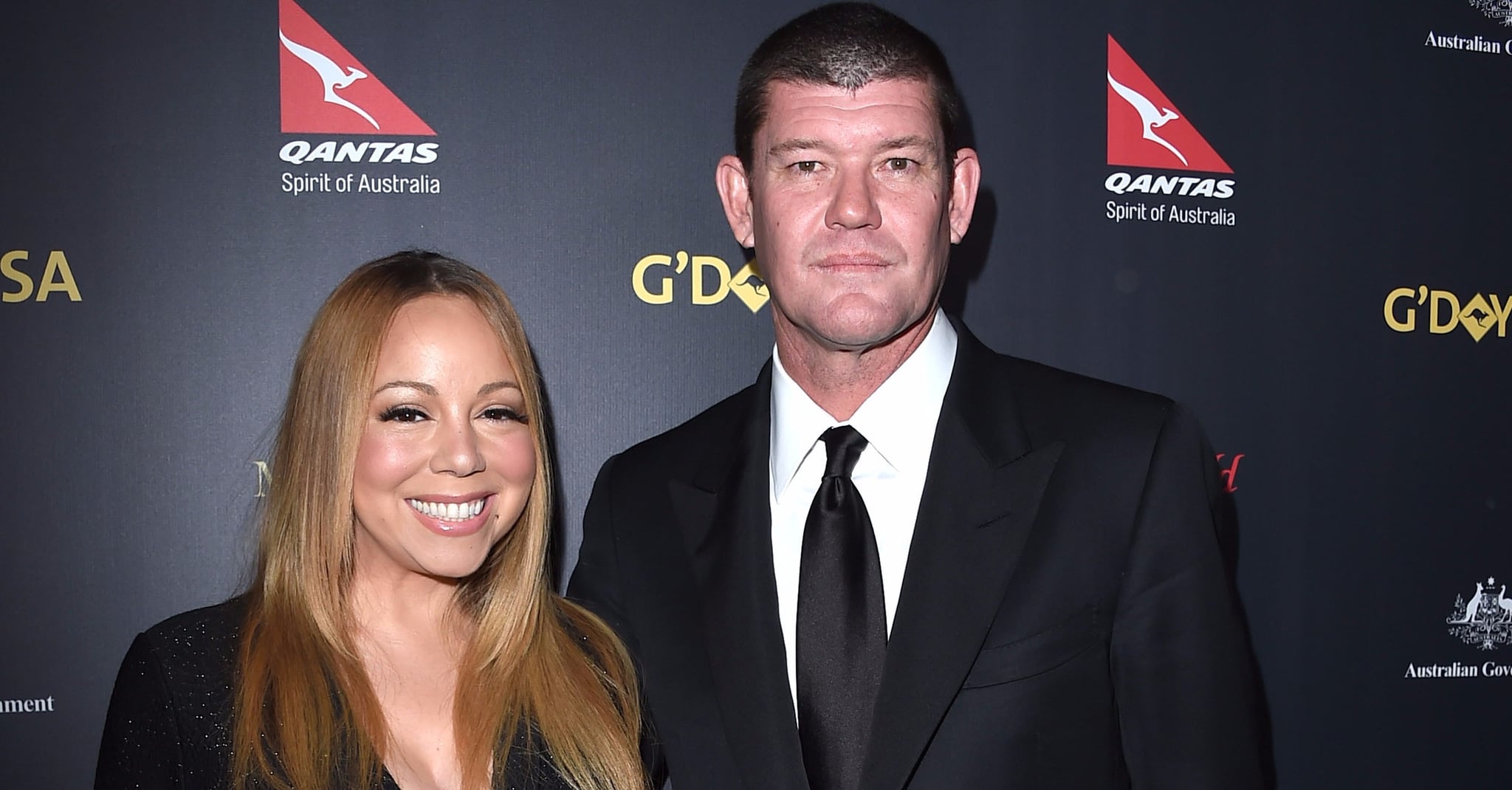 Mariah Carey and James Packer have called it quits — at least for now. A source tells People that the couple, who got engaged back in January, "split a couple of weeks ago, adding: "It's possible they will get back together. They are still talking, but James needed a break." While the Australian billionaire is known for his wealth, the source reveals that he wasn't a fan of Mariah's "eccentric ways" and excessive spending. The news comes just before the premiere of the singer's upcoming E! docu-series, Mariah's World, which follows her tour and wedding planning. "James is very private, and doesn't need the media to be successful," the source added. "He doesn't want to be a part of Mariah's reality show."