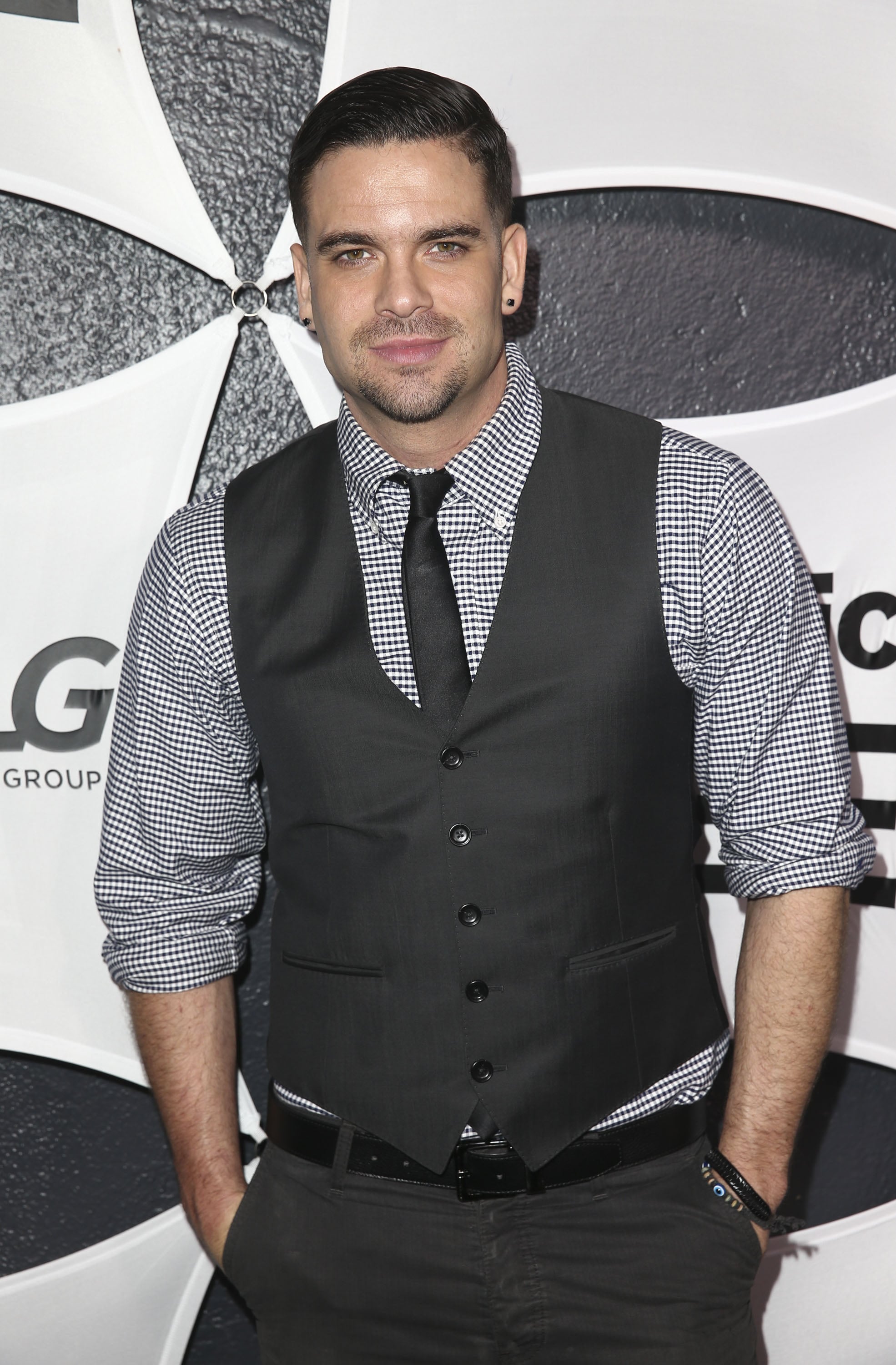 Mark Salling is dead at 35 from an apparent suicide, TMZ reports. The former Glee star's body was found at the Los Angeles river in Sunland, close to where he lived. The manner of death is not yet known. Mark, who played Noah "Puck" Puckerman on the hit Fox show, was awaiting sentencing after pleading guilty to possession of child pornography after being arrested back in December 2015; prosecutors alleged that he had 50,000 images of underage children on his computer. Sentencing in his case was set for March, and he was expected to be sent to prison for four to seven years.