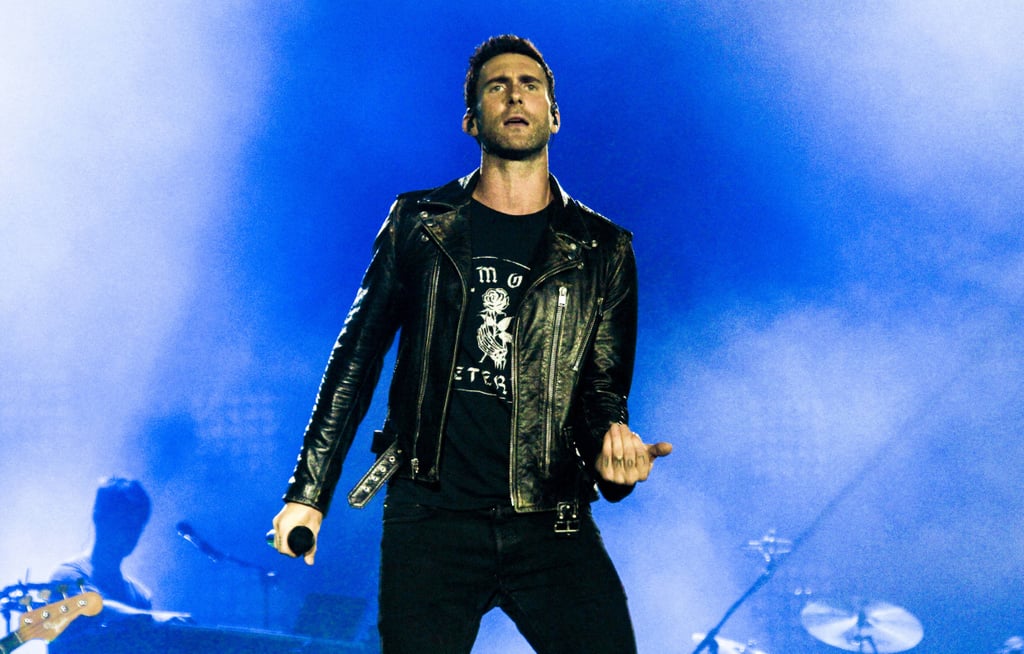 It's Official! Maroon 5 Will Be Performing In Dubai Later This Year

After weeks of speculation, we can finally confirm that Maroon 5 will be PERFORMING in Dubai later this year!

While the exact date, location, and ticket prices are yet to be announced, we can tell you that they will most likely be performing in June of this year, before the end of their world tour and, at the end of Ramadan. The gig will most likely take place in Dubai Arena - the Middle East's largest all-purpose, air-conditioned indoor arena.

The performance will mark the band's, which is fronted by Adam Levine, second performance in the UAE - they previously performed at the Dubai World Trade Center in 2011.

While we wait for more details, here's some Maroon 5 goodness to help make the wait a bit easier.