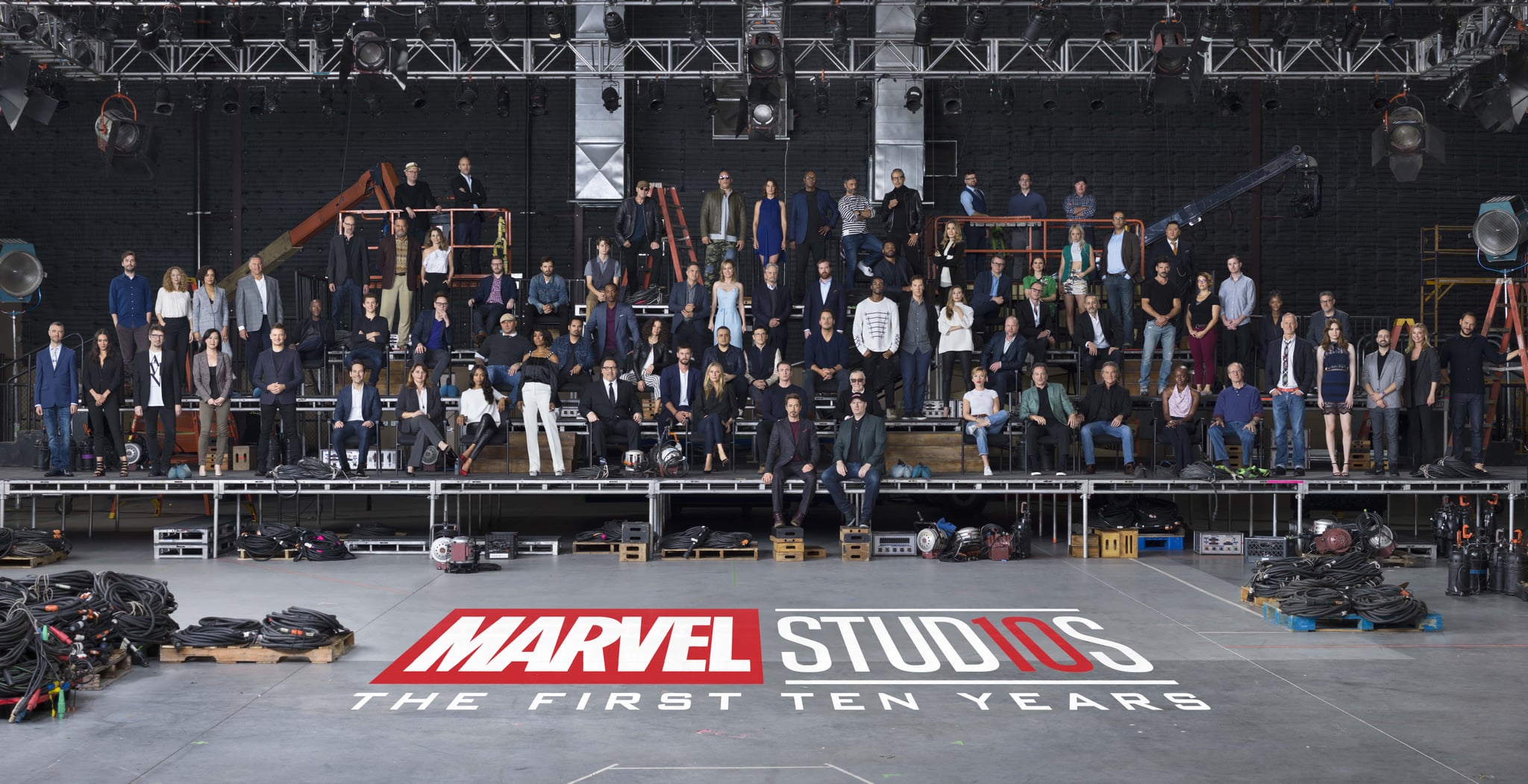 Our school picture certainly wasn't as star-studded, but for the actors and filmmakers who have worked with Marvel at some point over the last 10 years, it was celebs galore.

To celebrate a decade a fabulous films, like Black Panther, Iron Man and Thor, more stars than you even handle got together in Atlanta, Georgia, where they're filming the Avengers: Infinity War.

If you zoom in on the Marvel Cinematic Universe image you can see 80 people demanding the spotlight and we seriously don't know where to look.

We've chopped it up into three parts to help you.

Forget Ellen's Oscars selfie, this snap will go down in history! 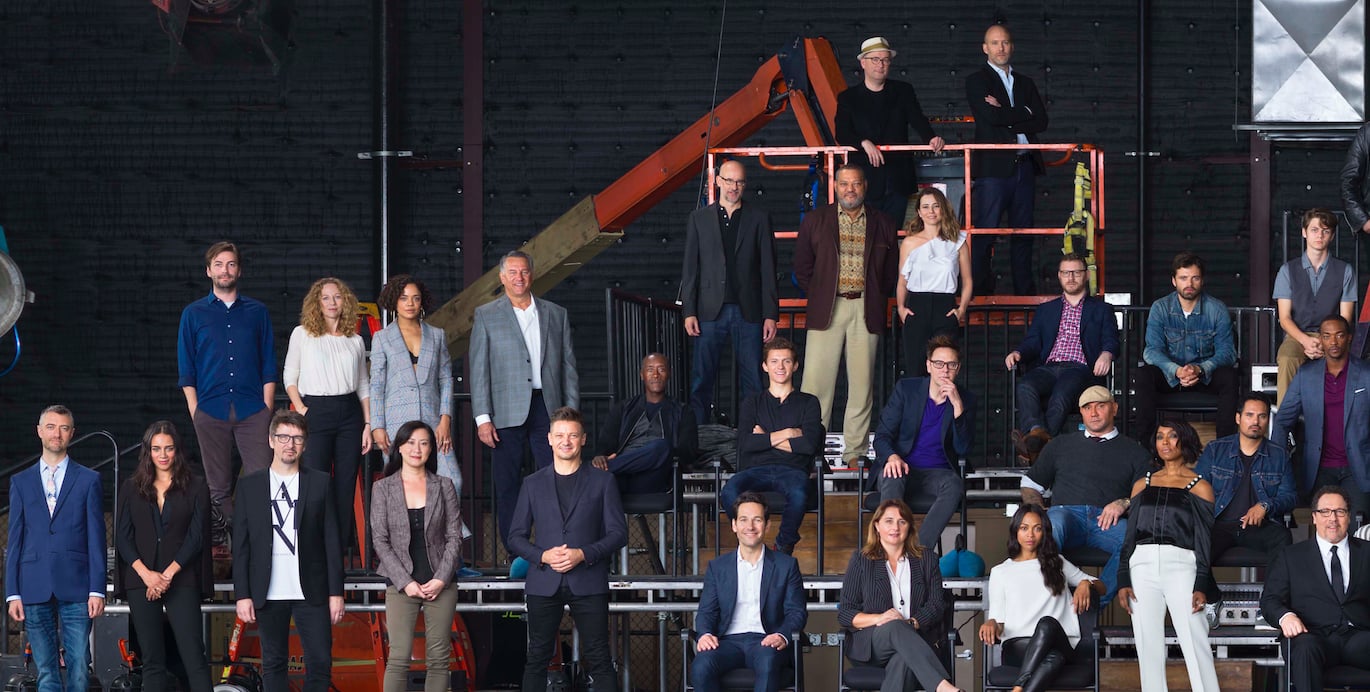 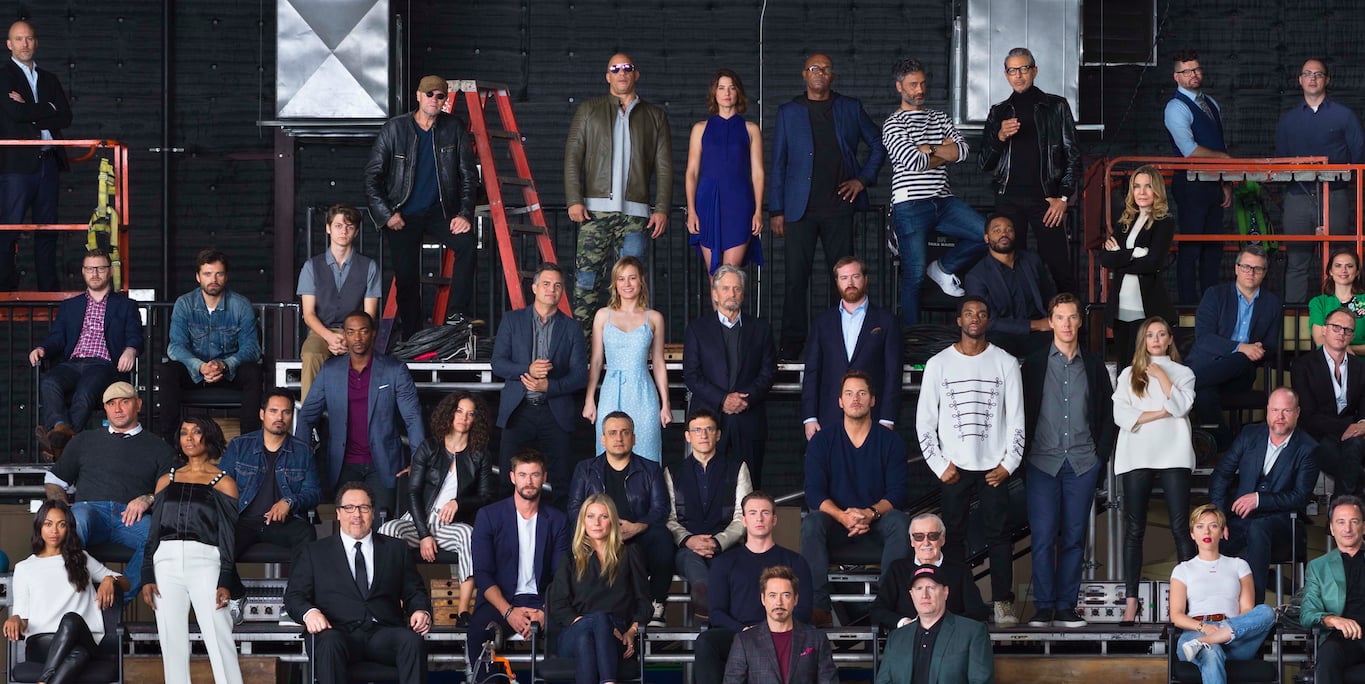