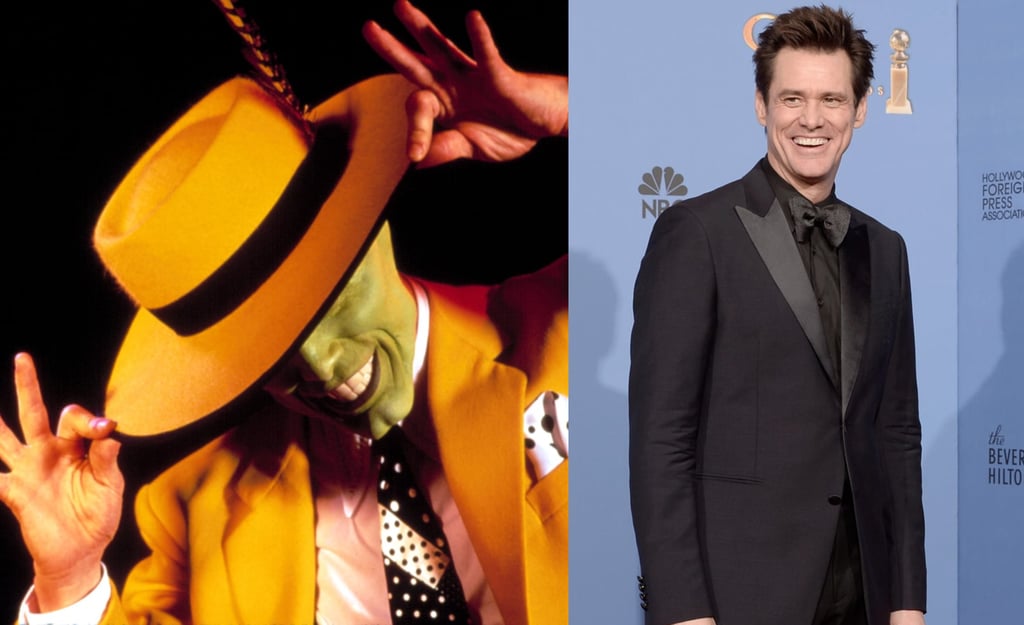 Psssst; "The Mask" May Be Getting a Reboot and the Iconic Character Might Be Played By.... an Actress

The next movie that can be added to Hollywood's list of reboots is none other than The Mask. The 1994 classic film, which saw comedian Jim Carrey star as Stanley Ipkiss, is reportedly set to get a female reboot.

Mark Richardson, the creative mind behind the film, which marked Cameron Diaz'sfilm debut, sat down for an interview with Forbes, during which he revealed that not only could we be getting a reboot but that, if it happens, it will take on a whole new approach to the lead character. "I'd like to see a really good physical comedian [in the role]. I have one in mind, but I'm not gonna say her name. We have to do a lot of convincing for this particular actor, but we'll see..." he explained.

Richardson added that although Carrey's witty, humorous, and lighthearted take on the Dark Horse comic character was nothing short of genius, he wants to explore a new route. One that is much darker and grittier - sounds amazing, Richardson. Even more amazing is the fact that he believes that a female Mask would be the best way to do it.

Although nothing has been finalised.... we would like to nominate Amy Schumer, Kate McKinnon, and Elizabeth Banks for the role. While we wait for more details to come out, here's a list of other female led reboots that you should check out: