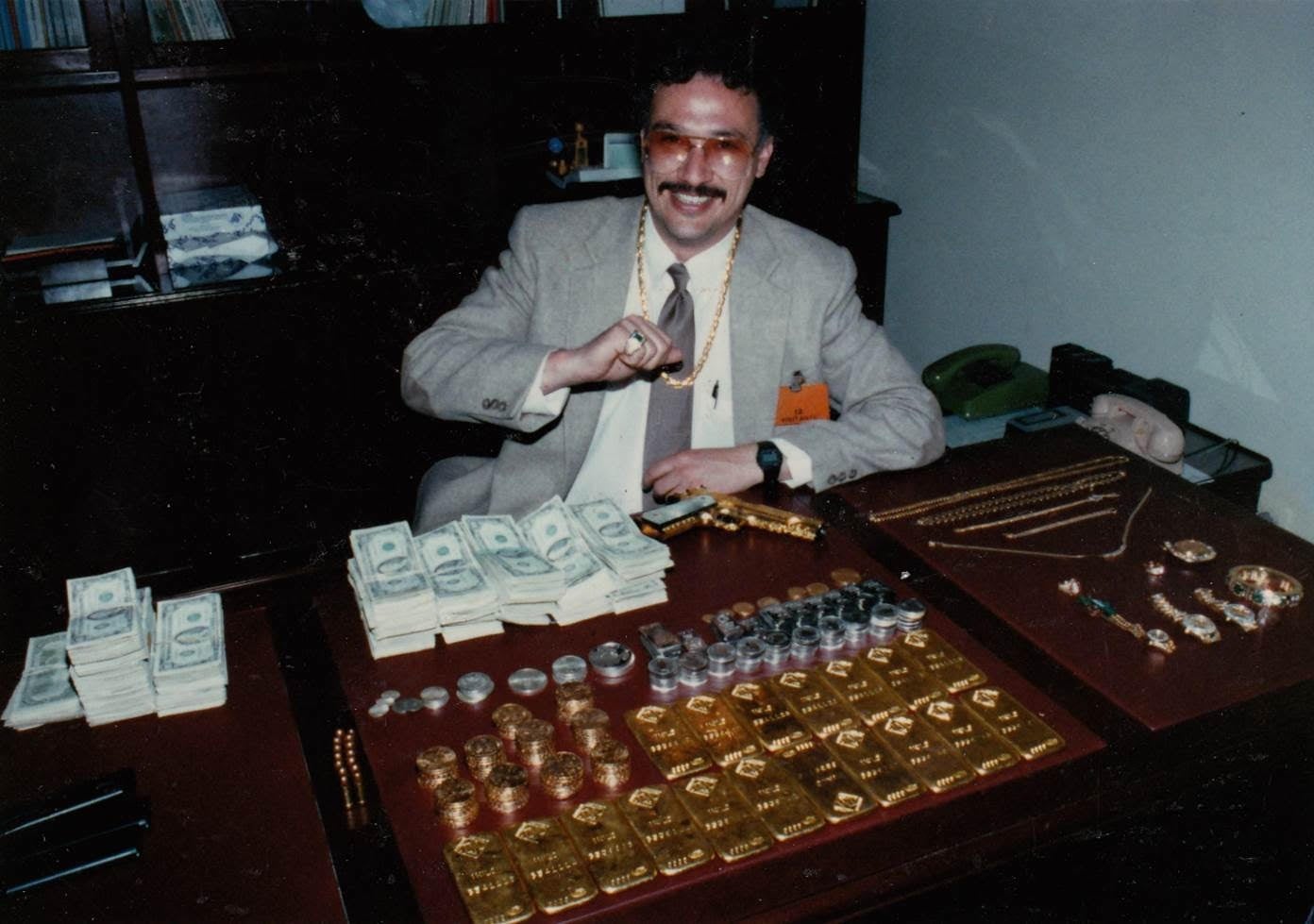 If you're going out of your mind waiting for the third season of Narcos on Netflix, you'll absolutely love this news. Two of the agents who helped bring down drug kingpin, Pablo Escobar in real life are coming to Dubai to tell you their story up-close. DEA Agents Javier Pena and Steve Murphy will appear at The Auditorium, Dubai College to tell it like it is over the course of two nights.

The Colombian King of Cocaine is known for killing thousands of people to protect his billion-dollar empire and even with the show, there are still a lot of unanswered questions.

117Live, the company behind the upcoming Halloween gig, Fiesta De Los Muertos, are organizing Q&As for October 5 and 6 so fans can get their burning questions answered once and for all.

Platinum seats are AED350 while Gold is AED275.

"We want to bring more unique, real-life and thrilling live shows to the region," CEO of 117Live Thomas Ovesen said. "Capturing Pablo throws light on what has been known as one of the most high-profile investigations in the world. For the first time in the UAE, fans and those inquisitive about the life of Pablo Escobar can hear first-hand from the Agents instrumental in the capture of the notorious criminal." 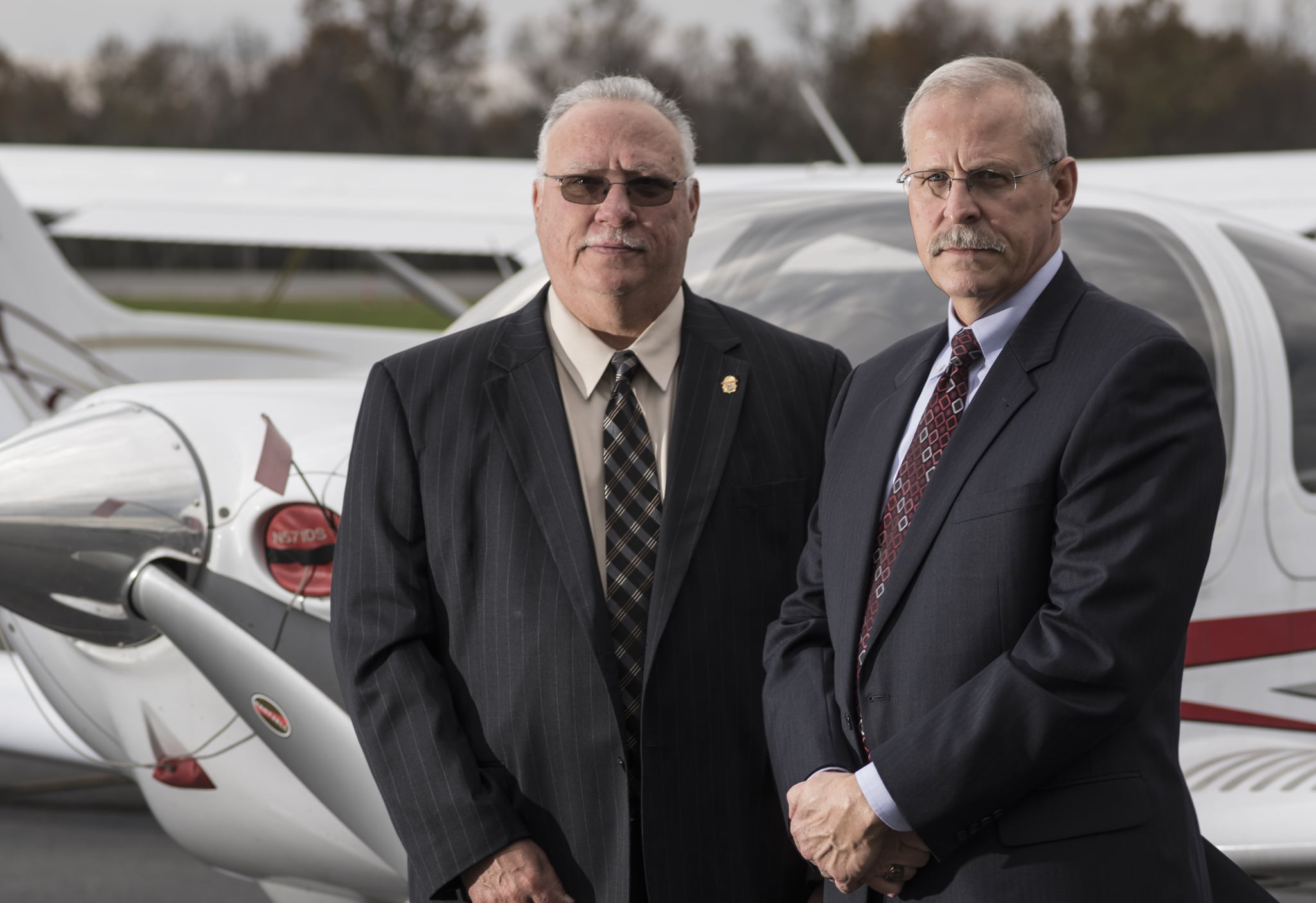 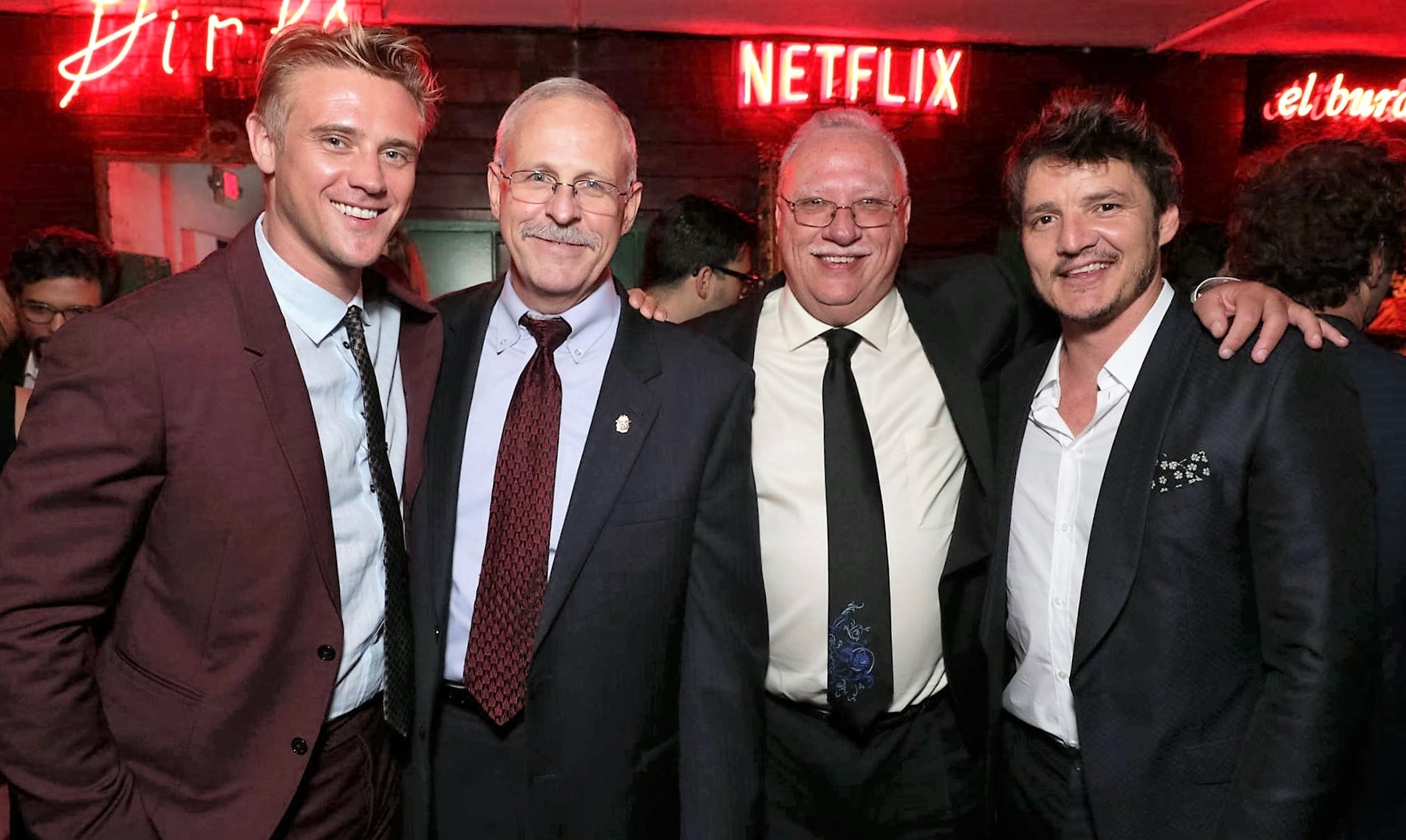 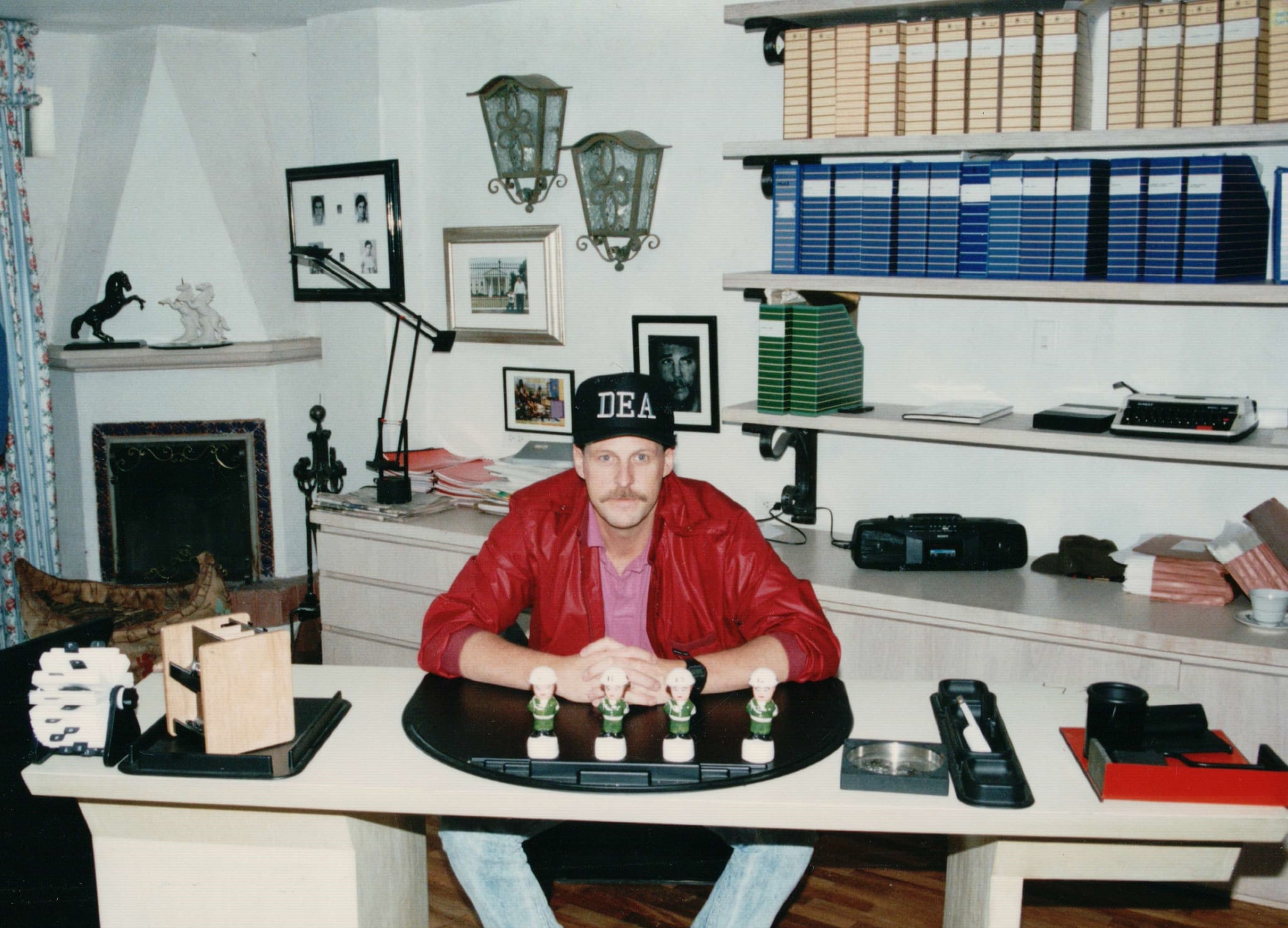