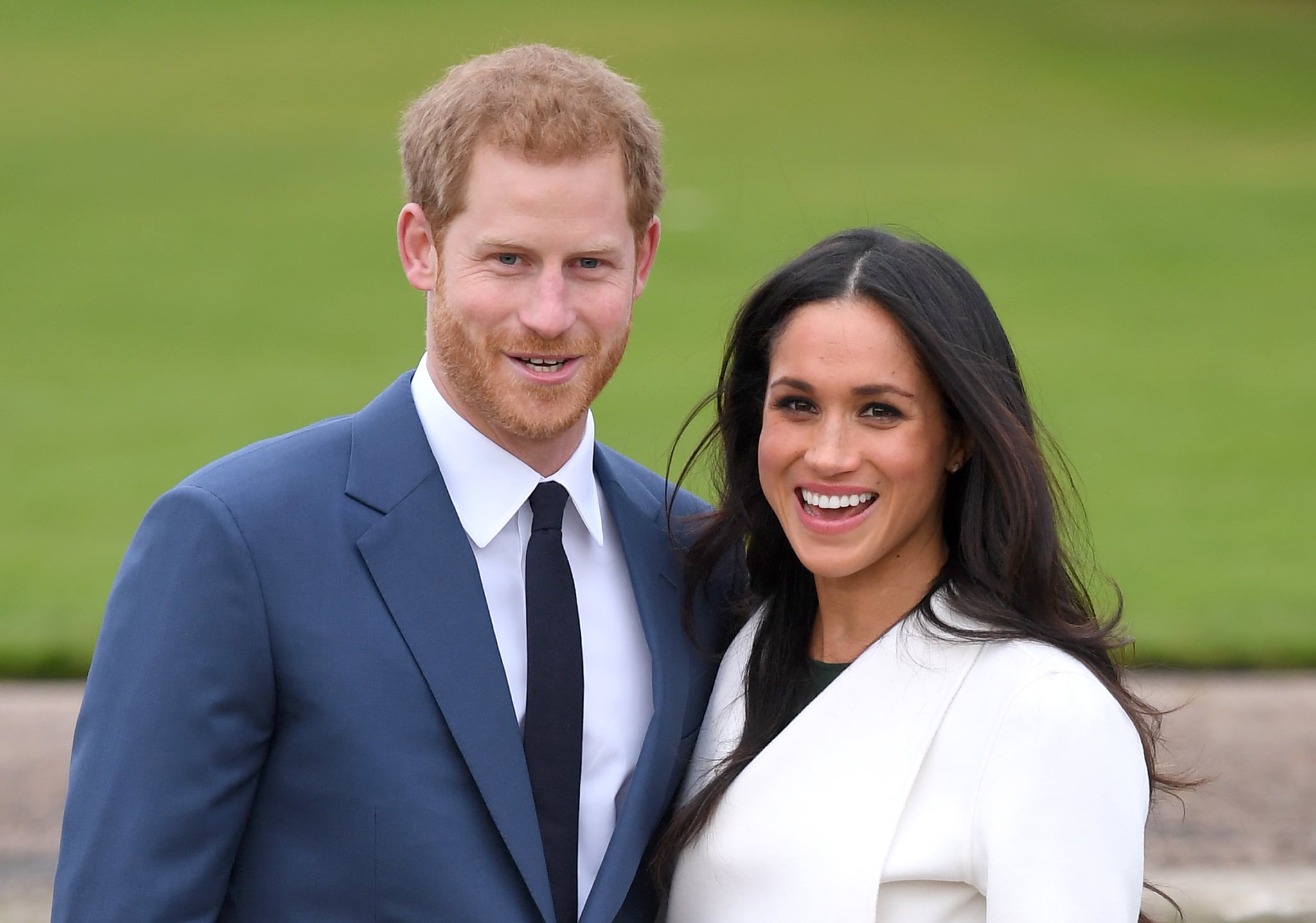 Meghan Markle is officially a part of the Church of England! According to The Daily Mail, the royal bride-to-be was baptized on Tuesday in a secret ceremony with Prince Harry by her side. Prince Charles and Camilla, the Duchess of Cornwall, were reportedly also on hand for the 45-minute service, which was conducted by the Archbishop of Canterbury in the Royal Chapel at London's St. James's Palace.

After getting baptized, Meghan was immediately confirmed and Charles and Camilla reportedly followed up the ceremony with a dinner for guests at Clarence House. Back in November, Kensington Palace announced that Meghan would be baptized into the Church of England before her wedding as a nod to Queen Elizabeth II, who is the head of the church. Meghan is now able to join Harry at Holy Communion and is one step closer to becoming a royal!