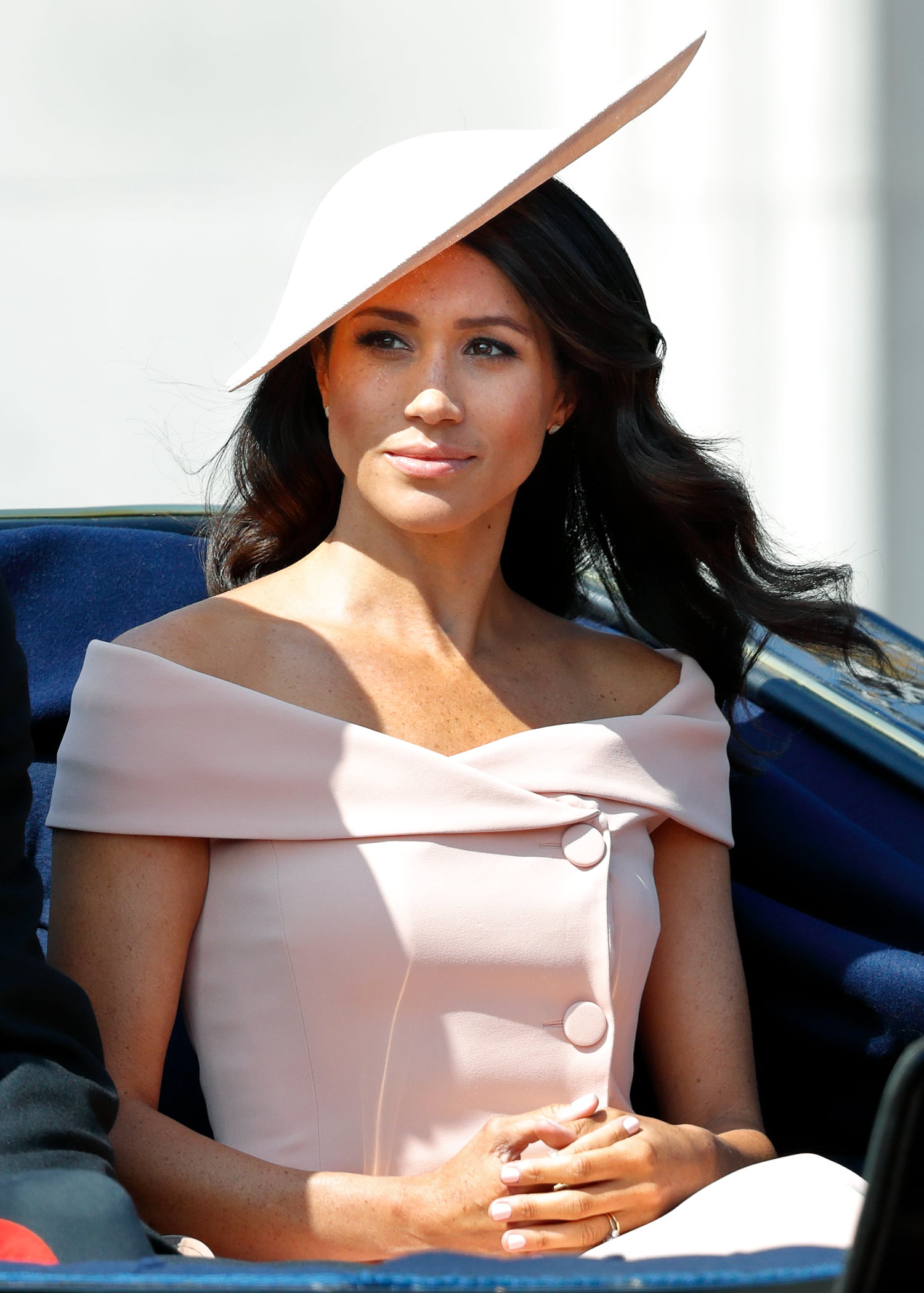 Meghan Markle's dad, Thomas Markle, has spoken out for the first time about the staged photographs that were released a few weeks prior to his daughter's wedding to Prince Harry. Back in April, it was revealed that the former Emmy-winning lighting director had made a deal with a photo agency in order to help him recast his image.

Speaking to Good Morning Britain, Thomas Markle opened up about the reason why he decided to have these photos taken: "For the last year, photographs of me were always derogatory," he explains. "They took all kinds of pictures of me that made me look negative, so I thought it would be a nice way to improve my look." Conscious of the way it portrayed him, Meghan's dad also took the opportunity to apologize, saying, "Well, obviously that all went to hell, and I feel bad about it, I apologize for it, and that's all I can do. I can't do much about it now but that was a mistake."

WORLD EXCLUSIVE: ‘I feel bad about it. I apologise for it’ - Mr Markle addresses the staged paparazzi photos leading up to the royal wedding #GMB pic.twitter.com/YrYFfVk7H1

Shortly before the wedding, Mr. Markle suffered a heart attack, which sadly meant that he had to undergo heart surgery four days prior to the big day. The news that he wouldn't be attending the ceremony was then confirmed in a statement released via Kensington Palace, in which Megan explained that, "Sadly, my father will not be attending our wedding. I have always cared for my father and hope he can be given the space he needs to focus on his health."

In her short statement, Meghan had also extended thanks to "everyone who offered generous messages of support," emphasizing the fact that she and Harry were looking forward to sharing their wedding day with the public. Shortly afterwards, it was announced that Prince Harry's father, Prince Charles, would instead be walking the duchess down the aisle.