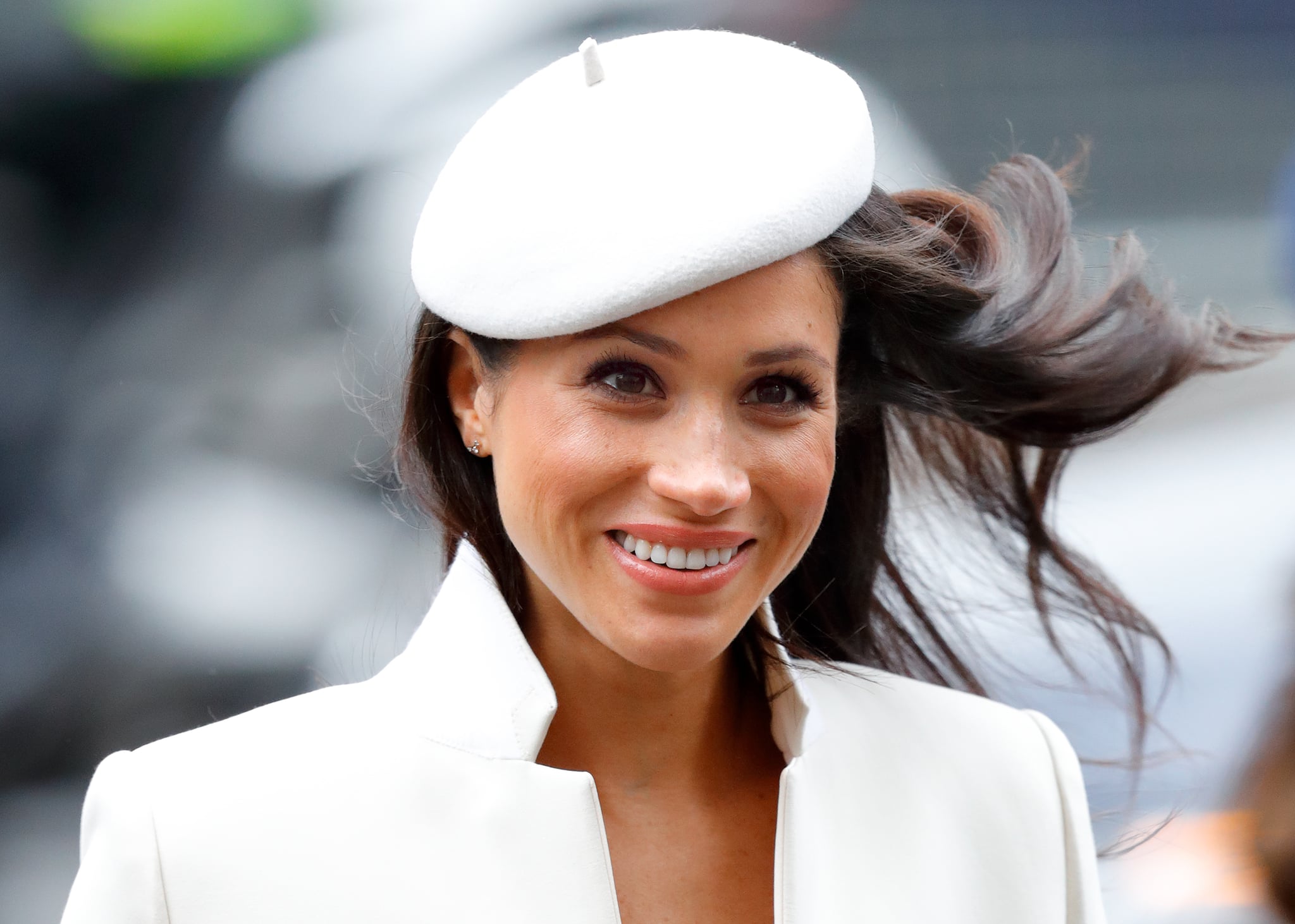 Meghan Markle will officially become a royal when she marries Prince Harry in May, but it's her father, Thomas Markle, who's getting a special gift ahead of his daughter's big day. According to People, the former lighting director is set to receive a family coat of arms. The crest is traditionally given to the father of the bride before a royal wedding and features a design that is unique to the individual or family.

"Every Coat of Arms has been designed to identify a person, school or organization, and is to last forever," Thomas Woodcock, Garter King of Arms at the College of Arms, explained to People back in 2011. "Heraldry is Europe's oldest, most visual and strictly regulated form of identity and it surrounds us in Britain, giving clues to our history and surroundings." While Kensington Palace and the College of Arms (creators of the coats of arms) have yet to publicly announce anything, it's likely that the tradition will be followed.

For Kate Middleton and Prince William's wedding back in 2011, Kate's father, Michael Middleton, was honored with his coat of arms just days before her wedding. The crest featured three acorns, which represented the family's kids — Kate, Pippa, and James — and a gold stripe that was a tribute to Kate's mother, Carole, whose maiden name is Goldsmith.

Related:
What We Will — and Won't — See at Prince Harry and Meghan Markle's Wedding