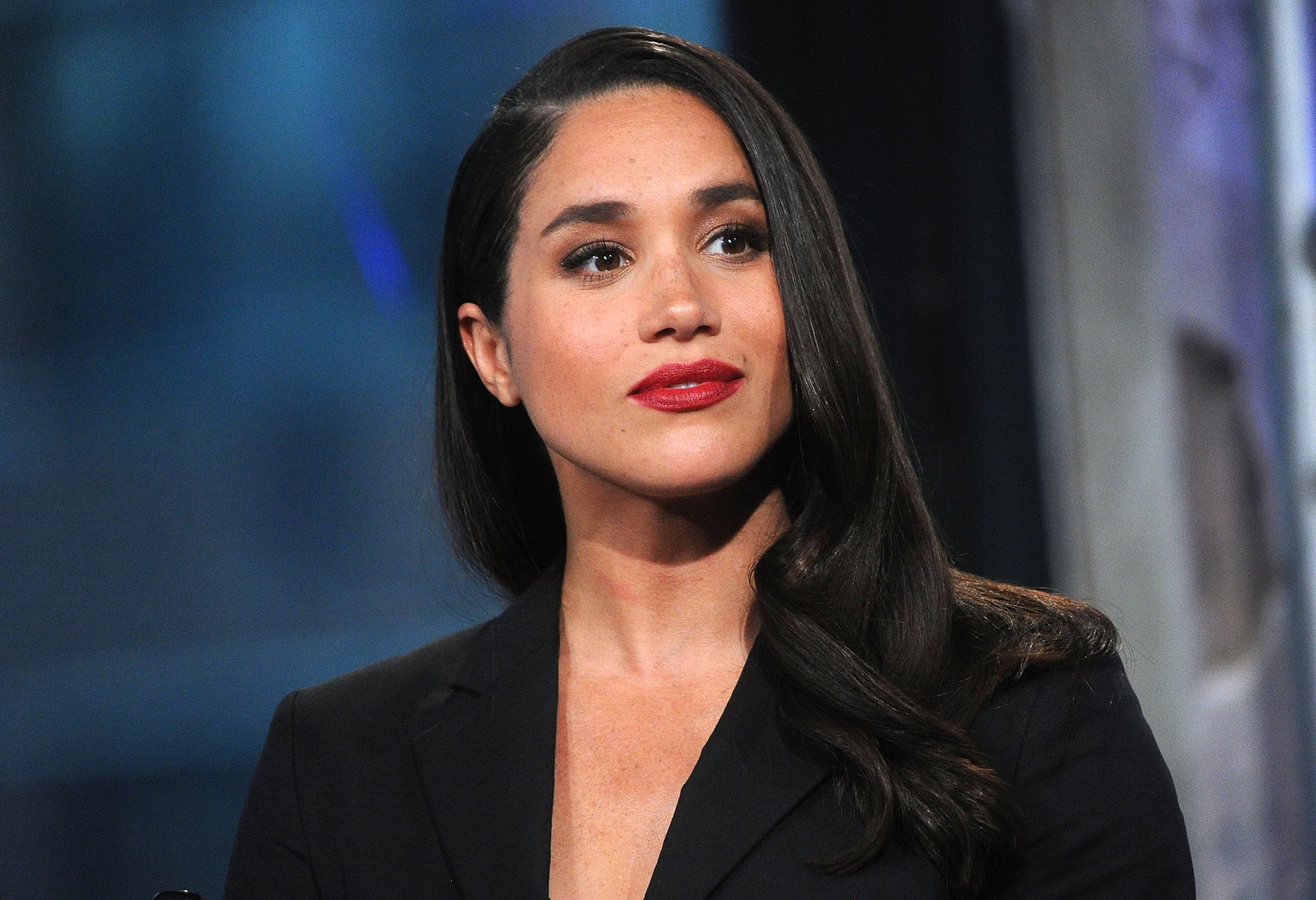 Following Meghan Markle's engagement to Prince Harry in November, USA confirmed that the actress, who plays paralegal Rachel Zane, is leaving Suits after seven seasons. Creator Aaron Korsh later revealed that Meghan was actually written out of the show before she got engaged, but now the question on everyone's minds is: will Meghan act again?

In her recent BBC interview with Harry, Meghan confirmed that she is done with acting. "What's been really exciting, as we talk about the transition out of my career and into the role is that the causes that have been very important to me, I can focus even more energy on," she said. "I don't see it as giving anything up. I just see it as a change. It's a new chapter. And also keep in mind I've been working on my show for seven years. So, we were very fortunate to have that sort of longevity on a series. For me, once we hit the 100 episode marker, I thought, I have ticked this box and I feel really proud of the work I've done there and now it's time to work as a team with you [Harry]." Meghan may be done with acting for good, but at least we'll always have these movies and TV shows to remember her by.