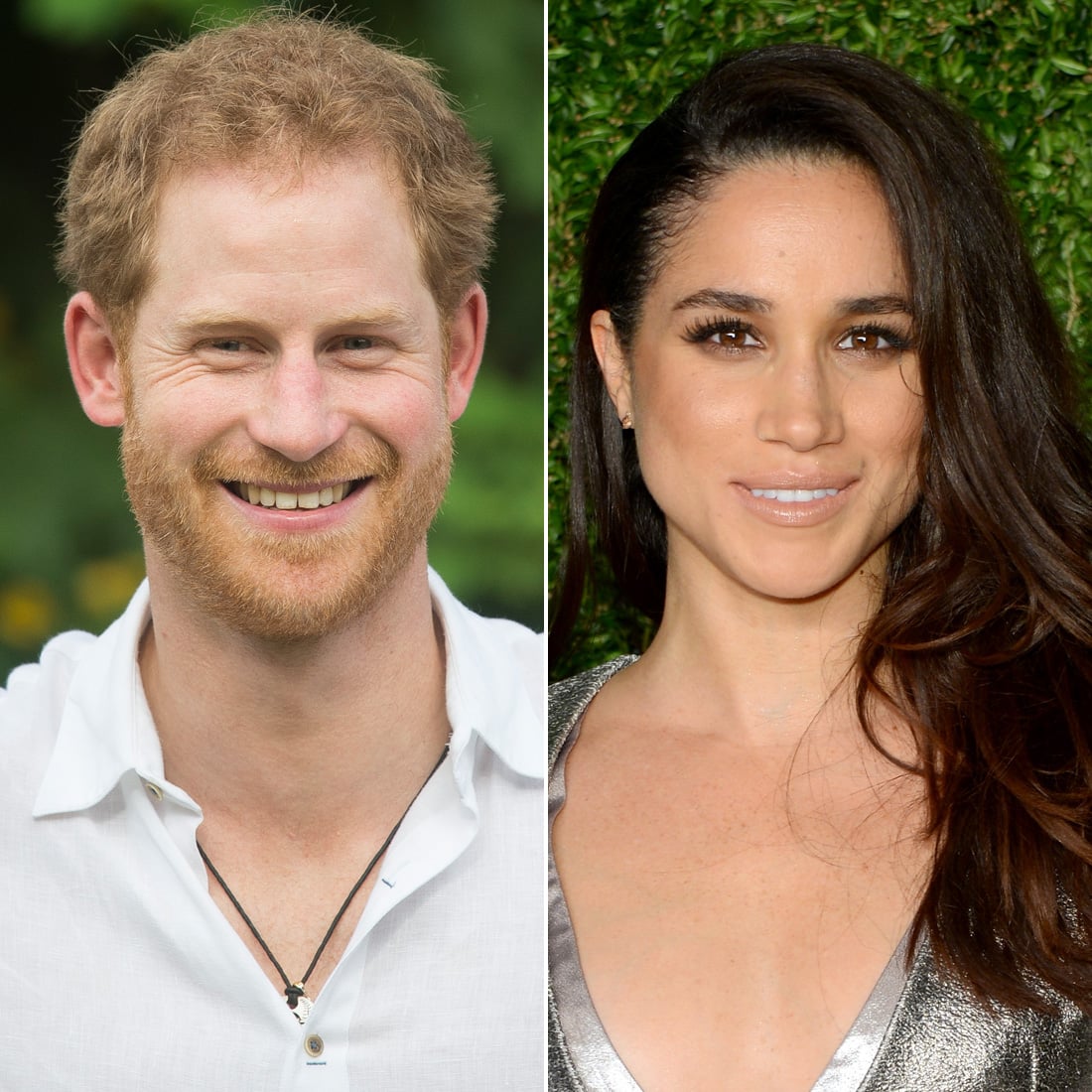 Meghan Markle scored an invite to one of the biggest weddings of 2017. The Suits actress was Prince Harry's date to Pippa Middleton's wedding to financier James Matthews, but she wasn't at the ceremony. To ensure that her big day was an intimate gathering, Pippa is enforced a strong "no ring, no bring" rule, meaning that unmarried and unengaged partners were prohibited from attending the event. The groom's brother Spencer Matthews was also banned from bringing his girlfriend Vogue Williams in light of the policy. However, Meghan attended the big afterparty later in the evening, as the event tends to be less formal.

Of course, this isn't the first time Meghan has accompanied Harry to a wedding. They jetted off to Jamaica to watch the royal's childhood friend, Tom "Skippy" Inskip — who was popularly known as Harry's "wingman" — tie the knot with literary agent Lara Hughes-Young. Looks like this was when things were getting serious for the two love birds.