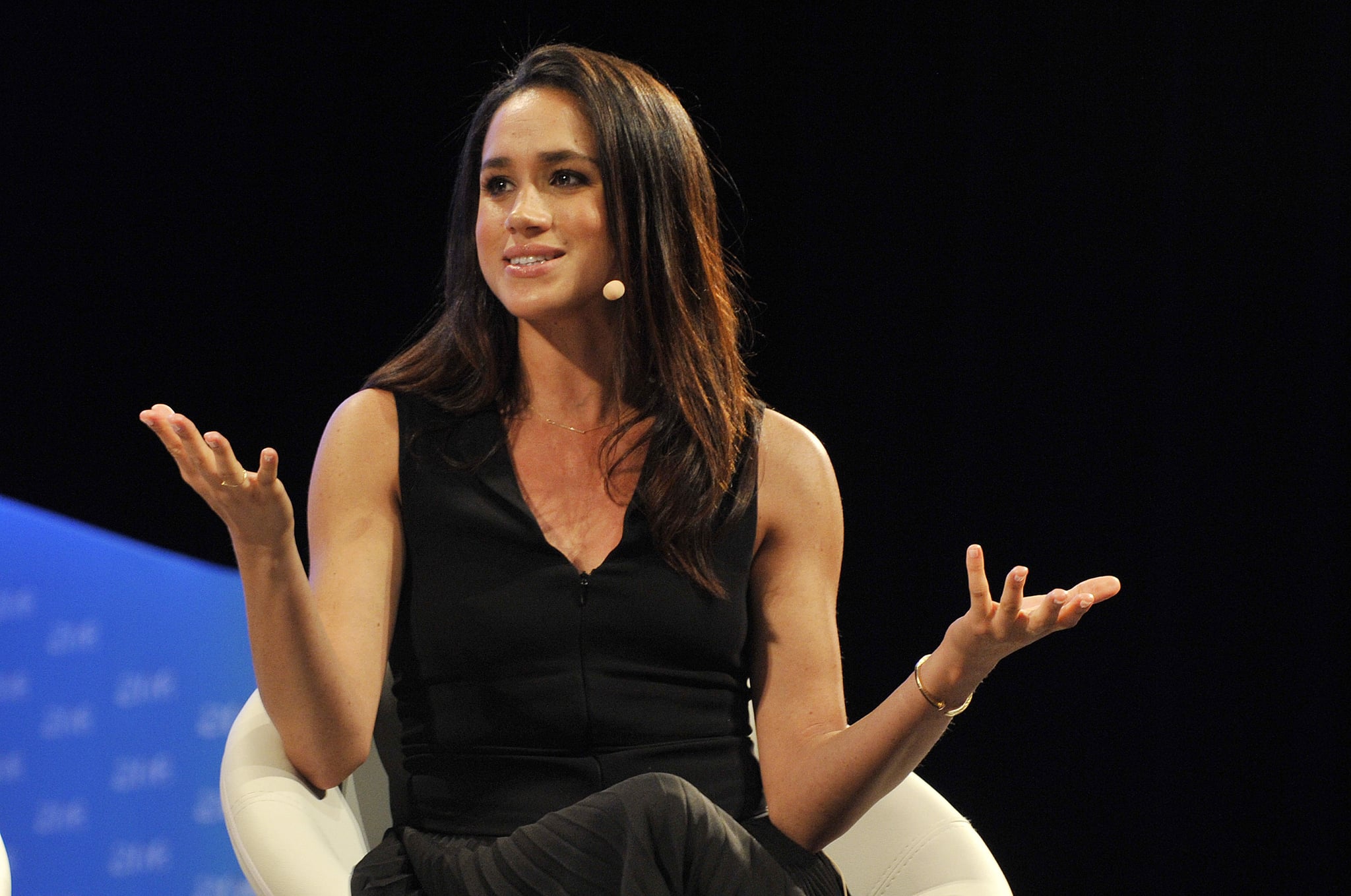 Meghan Markle's life will change in a major way once she marries Prince Harry in May, but the 36-year-old actress has also made it a personal mission to change the lives of others. Over the years, Meghan has dedicated her time, money, and heart to causes near and dear to her; she is a counselor for the nonprofit organization One Young World, a global ambassador for World Vision and its Clean Water Campaign, and an advocate for UN Women.

During her adorable postengagement interview with Harry, Meghan revealed that she is very excited to "focus even more energy" on those causes. As she preps for her life as a royal, she will be expected to choose charities to be patron of, as is customary for all family members — and we can't wait to see which ones she picks. Ahead, we've detailed all the ways that Meghan's philanthropic spirit will make her a flawless fit for the royal family.