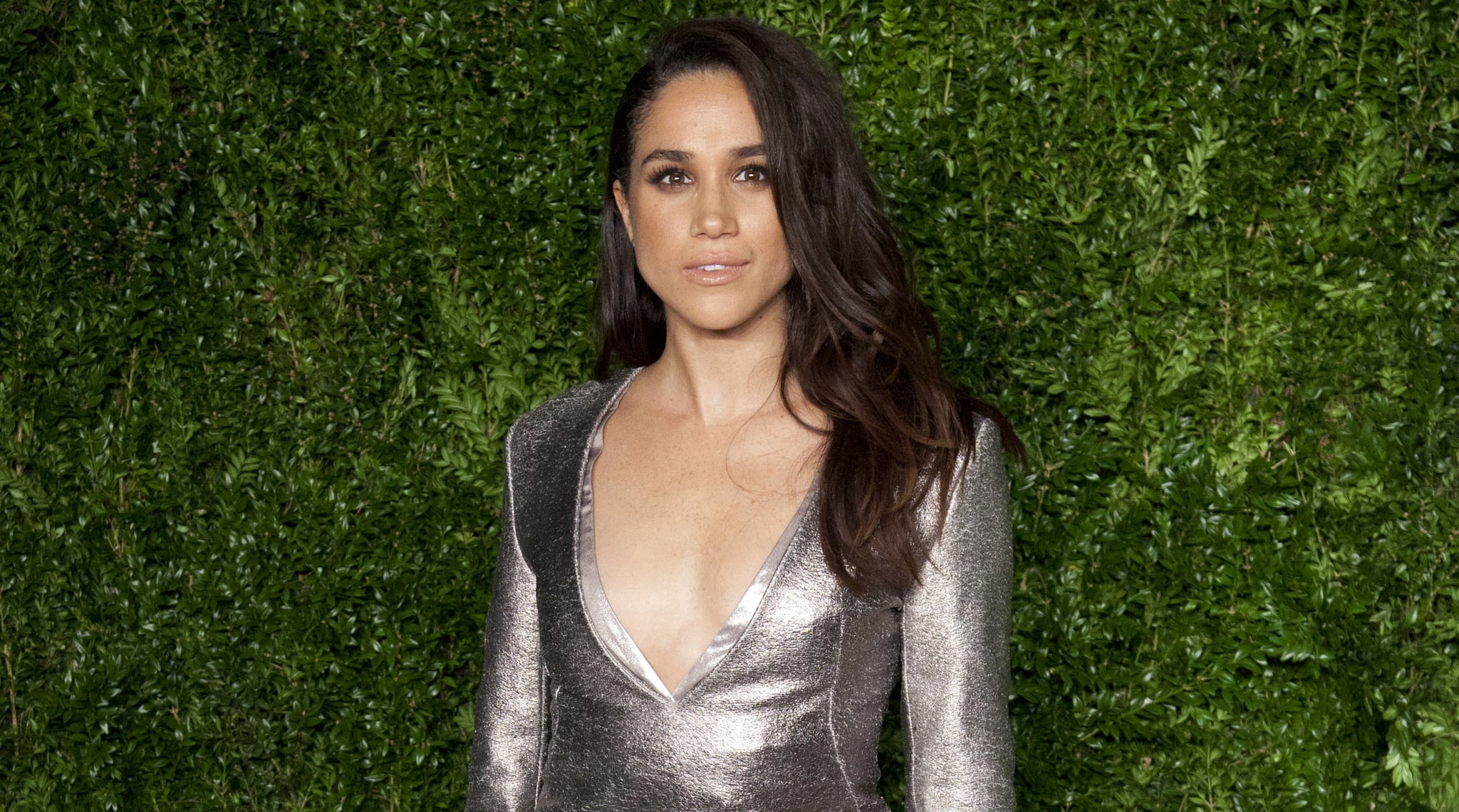 Pippa Middleton tied the knot with her longtime boyfriend, financier James Matthews, in a lavish ceremony in the UK on Saturday. We caught glimpses of Prince Harry and Prince William arriving together at St. Mark's Church and Kate Middleton giving Princess Charlotte a flower girl pep talk before the ceremony, but one person we didn't see was Harry's girlfriend, Meghan Markle.

Related:
Everything We Know About Prince Harry and Meghan Markle's Royal Relationship

While it was previously reported that Pippa bent the rules in a big way so that Meghan could attend (she made an exception to the "no ring, no bring" rule), the Suits actress allegedly skipped the ceremony as part of royal protocol. Since Pippa's wedding was not a royal event, it's against royal protocol for members of the royal family to upstage proceedings, and it's believed that Meghan's attendance could have distracted from Pippa and James's nuptials. It also happens to be the same reason why Kate did not serve as her sister's maid of honor. However, Meghan is expected to make an appearance at Pippa's reception in nearby Bucklebury this evening.