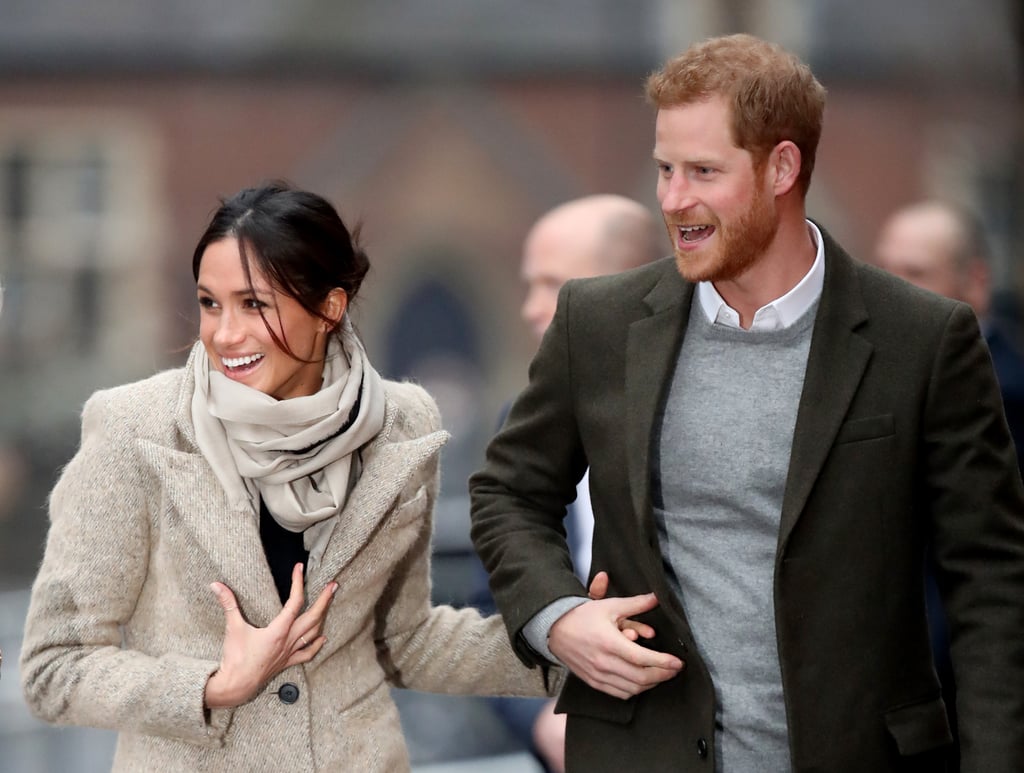 January: They Made Their First Official Appearance Together

Just because Prince Harry and Meghan Markle are planning a wedding doesn't mean they aren't getting sh*t done. It's quite the opposite, actually. After ringing in the new year in Monaco, the couple got right back to work and continued with their royal engagements. Even though Meghan still has yet to officially announce her own charity patronages, she's been accompanying Harry on his. By the end of the year, she's likely to have completed her first solo public engagement, as well as her first royal tour. We're already tired just from thinking about all of these firsts, but you know what they say: work hard, play hard!