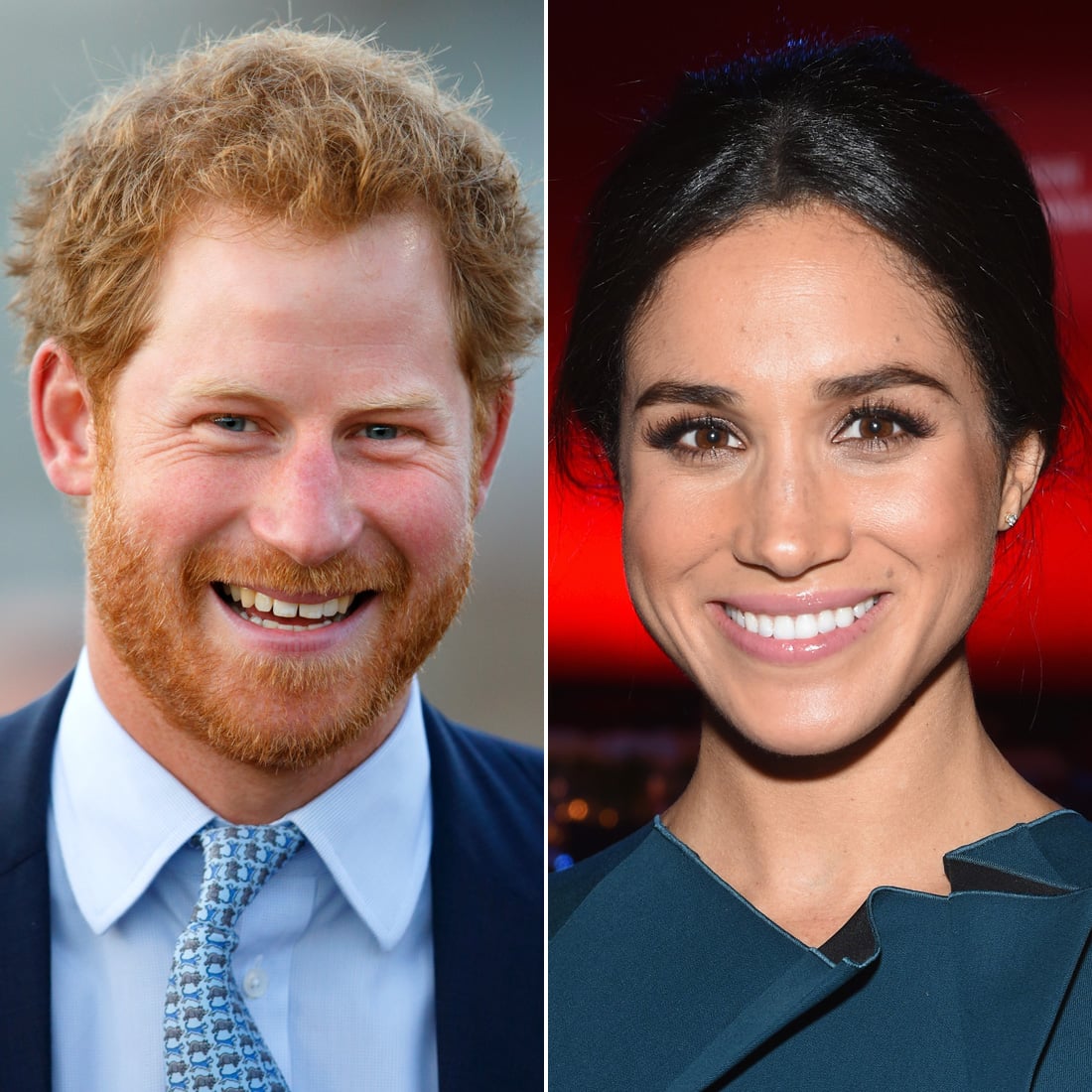 It looks like Prince Harry and Meghan Markle are hitting another relationship milestone. The famous royal has arrived in Jamaica for the wedding of one of his best friends, and the Suits actress will reportedly join him. The couple is set to spend the weekend in the Caribbean as they watch Harry's childhood friend, Tom "Skippy" Inskip — who was popularly known as Harry's "wingman" — marry literary agent Lara Hughes-Young. This special occasion is also being regarded as a coming out for the new couple, as it is thought to be the first time Meghan has accompanied the prince to a wedding. We're sure she will win his friends over, just as she has with his sister-in-law Kate Middleton and the rest of the world.