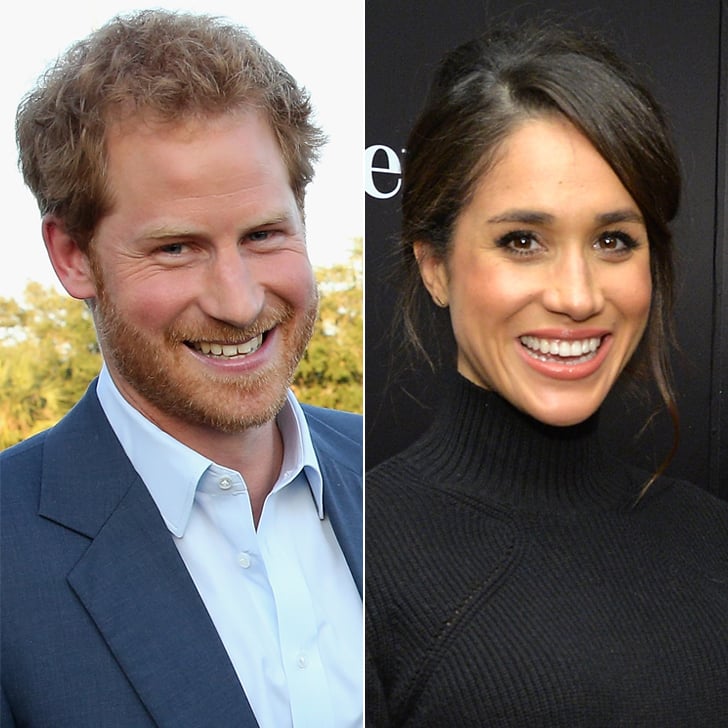 While many of us rang in the New Year at a bar with likely one too many drinks, Prince Harry and Meghan Markle kicked things up a notch and jetted off to Norway in January 2017, for a romantic getaway. According to Us Weekly, the couple, who had been vacationing overseas, decided to postpone warmer travel plans to see the Northern Lights. A source close to the pair also told the publication that Meghan and Harry "spent New Year's Eve together in London before traveling to Norway." After flying commercial from Gatwick Airport in England, the pair landed in the Artic Circle, where they were welcomed by pal Inge Solheim, whom they stayed with in Tromso. The insider also revealed that Harry and Meghan set two nights aside to see the Northern Lights and went on fun excursions, including whale-watching and husky sledding. It's clear to see that Harry and Meghan's romance isn't your average love story.