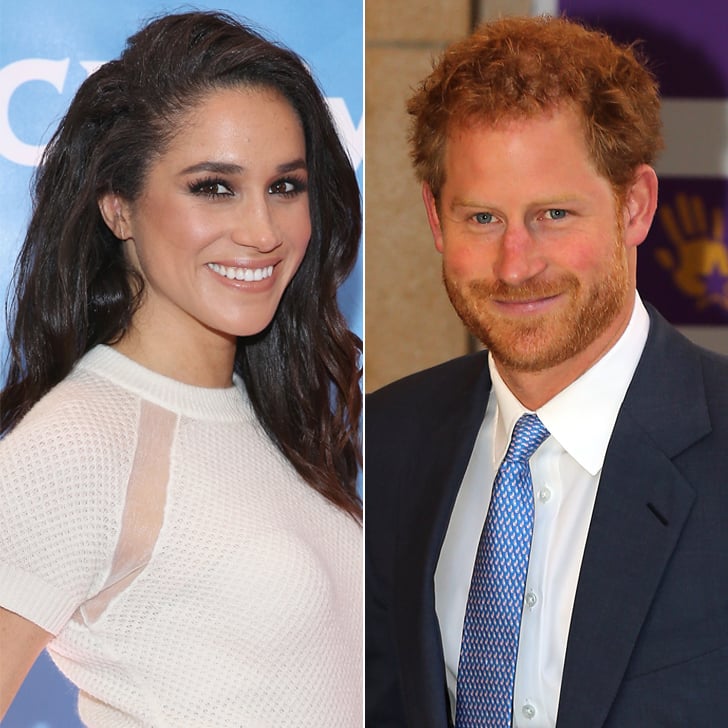 Hearts shattered around the globe when news broke that Prince Harry was dating former Suits actress Meghan Markle in late October 2016, and it appeared Meghan fell hard for the young royal. A friend of the star told People, that the 36-year-old philanthropist was "head over heels" for Harry, and was "doing everything she could to make the relationship work." "It's been an absolute fairy tale for Meghan," the source added.

While it's rare for Harry, or any member of the British royal family, to discuss their private life, the 33-year-old released a statement earlier this month, urging the press and public to respect the privacy of her. In a formal letter, Harry acknowledged the fact there is "significant curiosity about his private life" but stresses that a line had been crossed since news of his relationship with Meghan broke. It was reported that Meghan made a short trip to London to visit Harry after she was spotted grocery shopping near Kensington Palace.