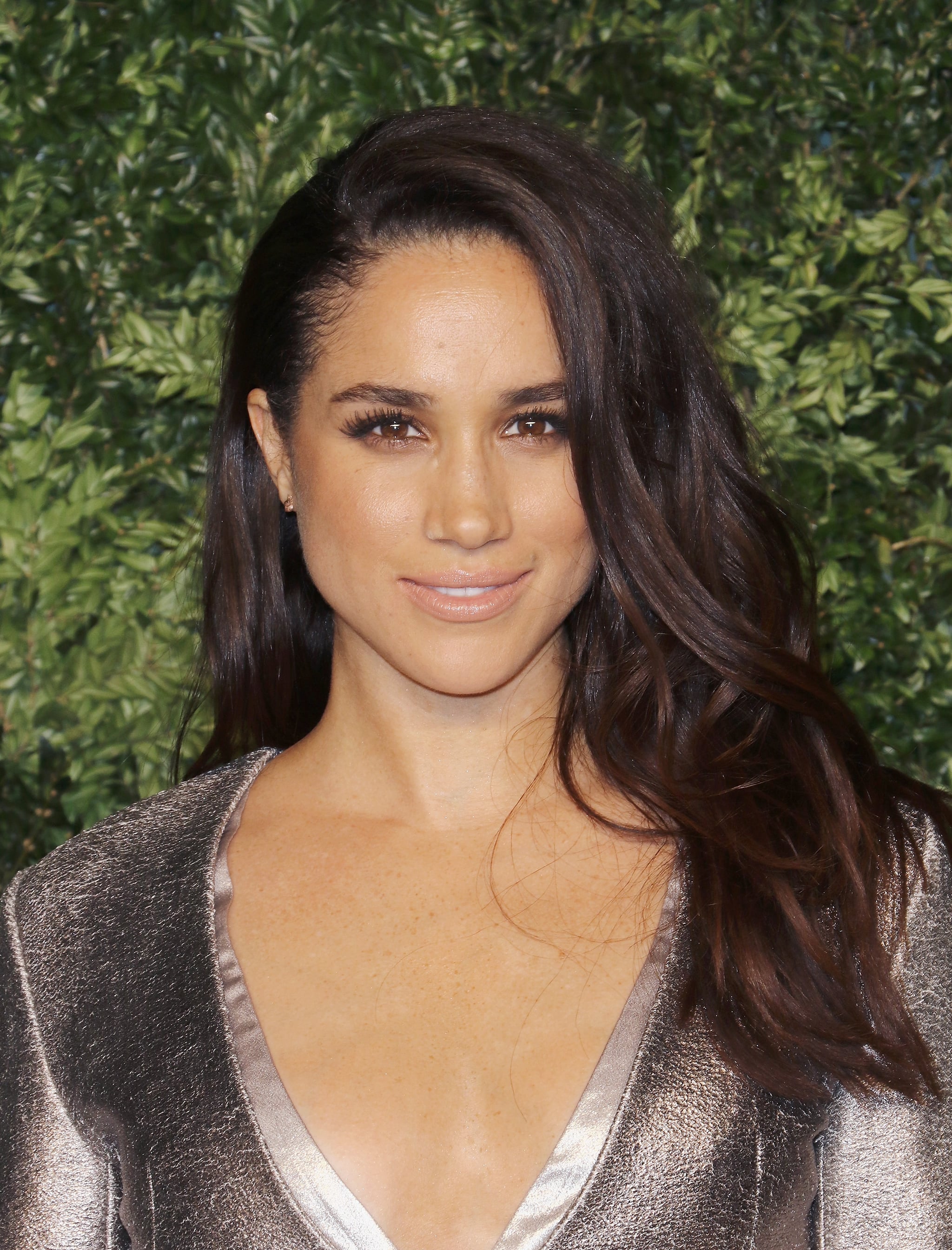 Meghan Markle opened up about the joy and struggles of being a biracial woman in Allure's April 2017 issue, which was dedicated to "The Beauty in Diversity." The 36-year-old Suits star, who started dating Prince Harry since summer 2016, gave an insightful interview about being mistakenly stereotyped in auditions and having her beloved freckles airbrushed out of photos.

Meghan was born and raised in Los Angeles. Her mother Doria is black, a clinical therapist, and a yoga instructor who recently graduated from the University of Southern California with a masters degree in social work. Her father, Thomas, is of Dutch and Irish descent, and is a retired Hollywood cinematographer and Emmy-award-winning television lighting director. He worked on the soap opera Santa Barbara and the sitcom Married With Children through the '80s and '90s. In her Allure profile, Meghan recalled the different skin tones of her family members. "I have the most vivid memories of being seven years old and my mom picking me up from my grandmother's house," she said. "There were the three of us, a family tree in an ombré of mocha next to the caramel complexion of my mom and light-skinned, freckled me. I remember the sense of belonging, having nothing to do with the color of my skin."

When she moved from LA to attend Northwestern University, Meghan's sense of self was shaken. "I took an African-American studies class where we explored colorism," she said. "It was the first time I could put a name to feeling too light in the black community, too mixed in the white community. For castings, I was labeled 'ethnically ambiguous.' Was I Latina? Sephardic? 'Exotic Caucasian'? Add the freckles to the mix and it created quite the conundrum." She goes on to talk about how both her racial identity and characterizing facial features are often erased in photo shoots, and ends with a encouraging note to other multiracial women. "To this day, my pet peeve is when my skin tone is changed and my freckles are airbrushed out of a photo shoot. For all my freckle-faced friends out there, I will share with you something my dad told me when I was younger: 'A face without freckles is a night without stars.'"