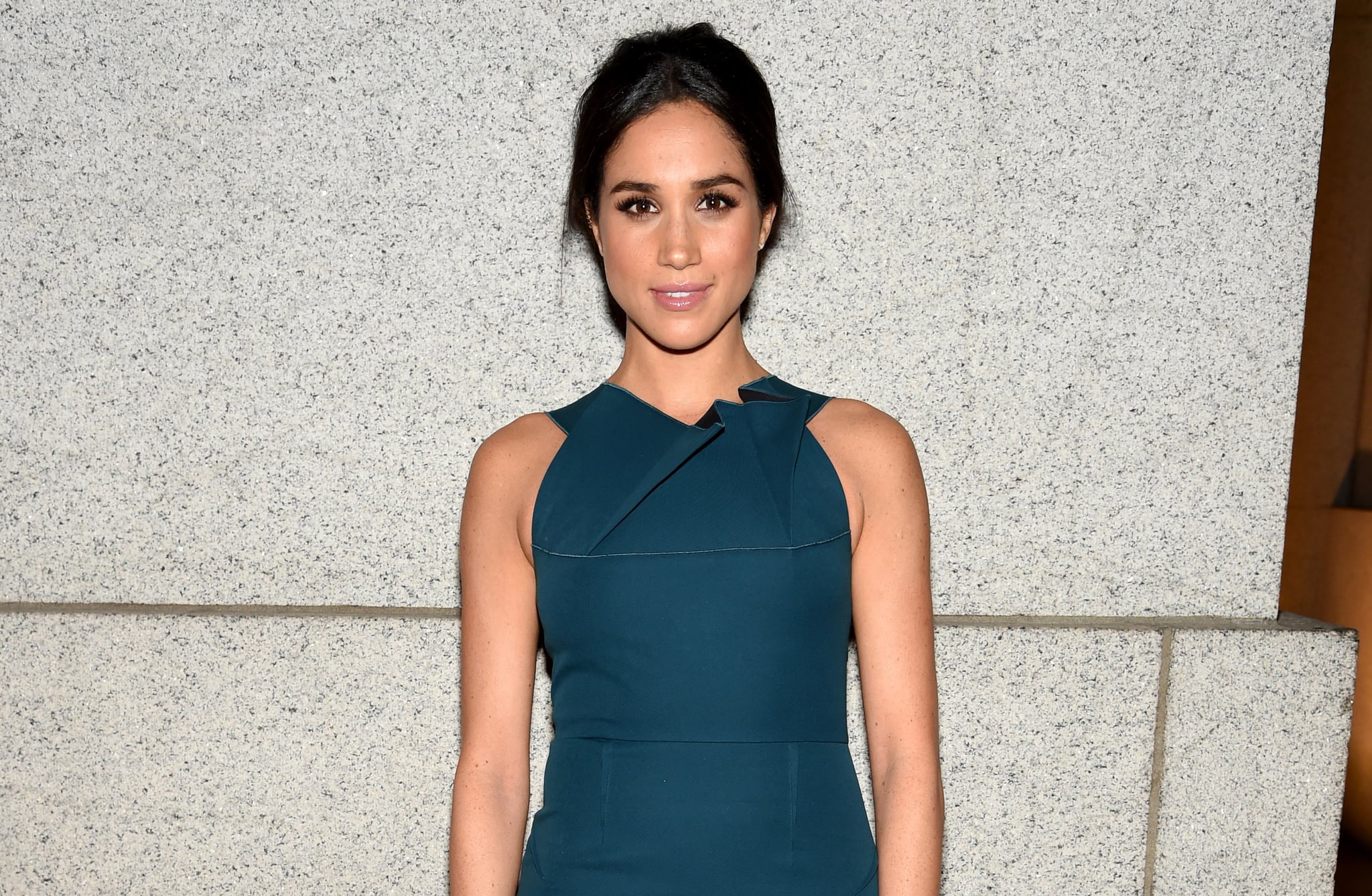 Would Meghan Markle be the Duchess of Wales, similar to Kate Middleton? Or, would she be Princess Meghan Markle?

According to royal expert Imogen Lloyd Webber, Meghan would receive the title of Her Royal Highness Princess Henry of Wales. But if Queen Elizabeth II decides to change Prince Harry's title from His Royal Highness Prince Henry of Wales to Duke of Sussex, similar to what she did for Prince William when he got married, Meghan would then be called The Duchess of Sussex. Looks like we'll just have to wait and see.