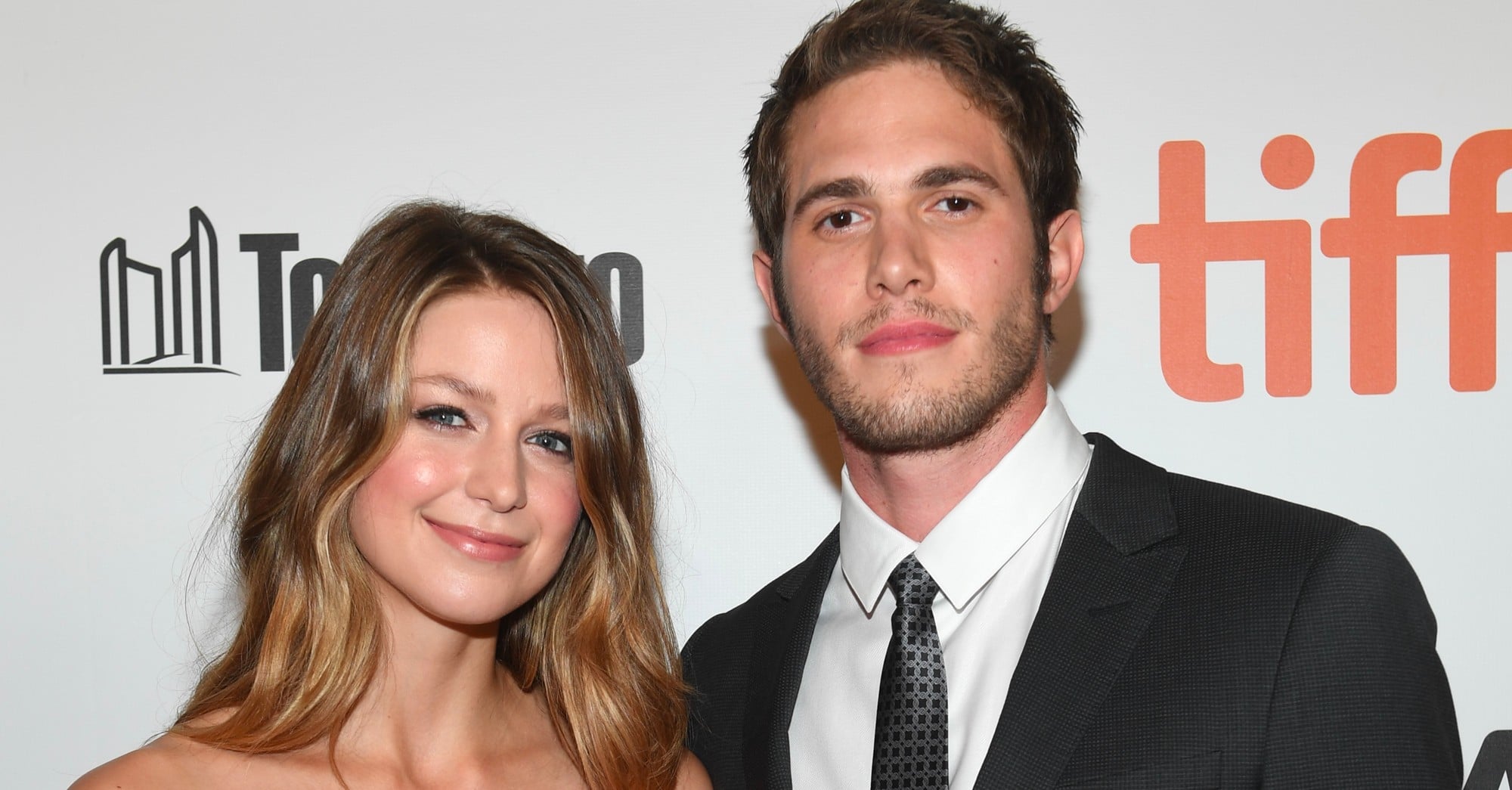 Melissa Benoist and Blake Jenner are reportedly ending their marriage. According to documents obtained by TMZ, the Supergirl actress recently filed for divorce, citing irreconcilable differences. The pair first met while playing love interests on the hit TV series Glee in 2012. They got engaged in July 2013, and secretly married two years later. Even though they were usually pretty reserved about their romance, they did share a number of sweet moments on social media.