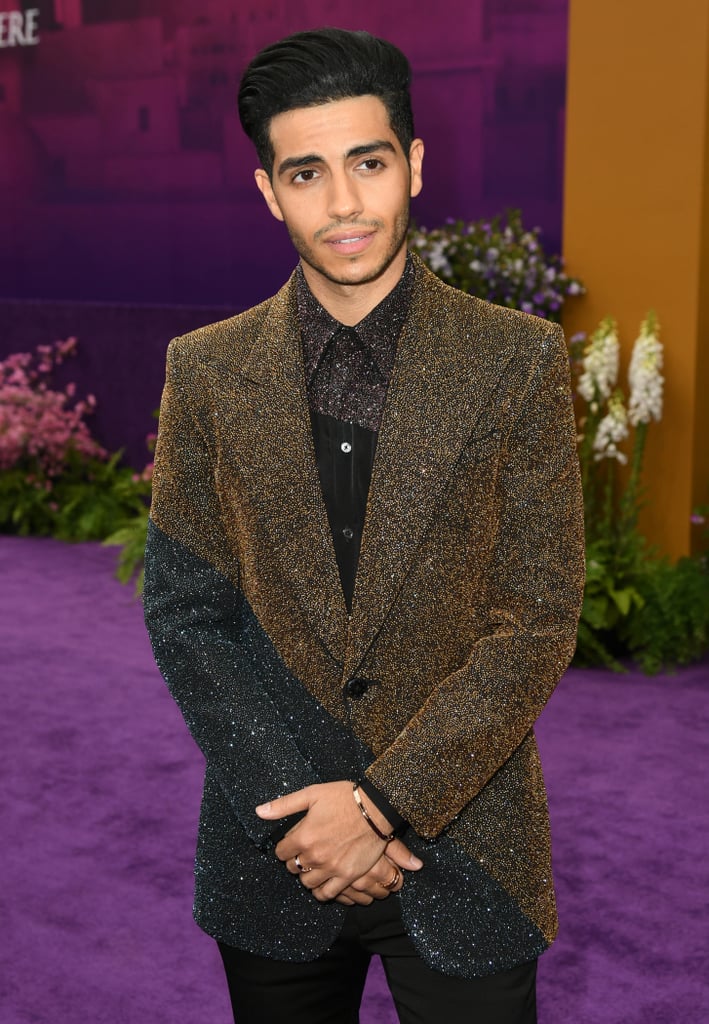 Ok so, don't judge us but Aladdin has pretty much been the only thing on our minds lately, especially since the movie is officially comes out TODAY! We can't wait to see Mena Massoud play Aladdin, supported by Naomi Scott as his love interest Princess Jasmine and, their matchmaker Genie played by Will Smith. Ahead of the movie's release in the United Arab Emirates, Mena uploaded a special message to all his Egyptian fans... in Arabic!

Fro those of you who don't speak Arabic, no worries! Here's a translated version of what the handsome 27-year-old Egyptian-Canadian said, "People of Egypt, Hello! I am so excited for you to watch Disney's production, Aladdin. I am proud to be part of the film and, I hope you'll like and enjoy it just as much as I enjoyed myself while filming it."

Massoud concluded the video with a special message to his home nation: "Long live Egypt"... if we didn't love him already then this might have just been the icing on top of the cake.

For all those who may not be as clued up on Mena, here's some fun facts about the actor: