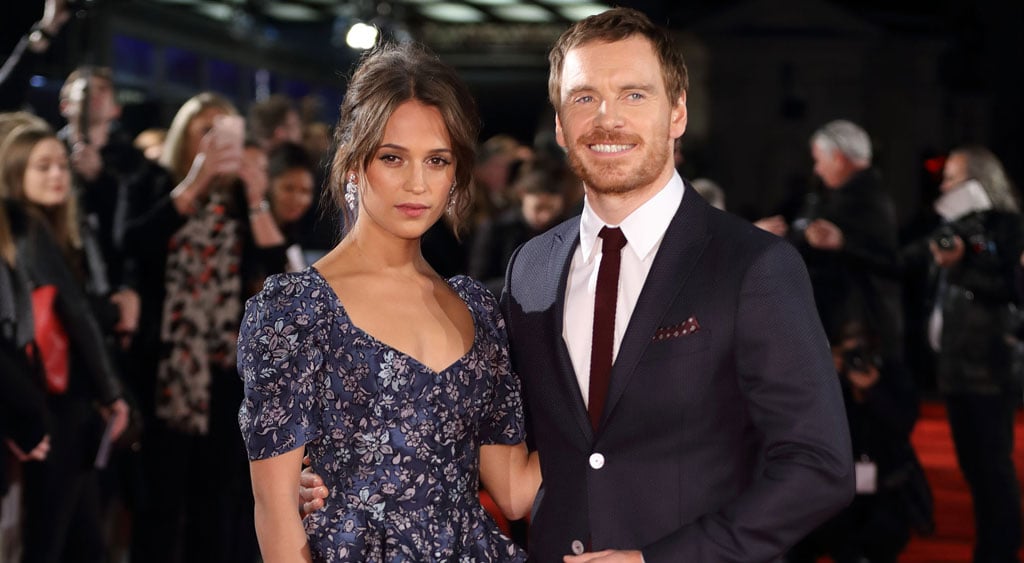 Michael Fassbender and Alicia Vikander are officially off the market! The extremely private couple reportedly tied the knot in an intimate ceremony in Ibiza, Spain, over the weekend, E! News reports. Michael and Alicia, who met on the set of The Light Between Oceans, were spotted wearing bands on their ring fingers while entertaining family and friends on the Spanish island over the weekend. Despite rarely stepping out together since they got together in 2014, we have gotten small glimpses of their romance through things like quiet red carpet dates and tropical vacations. Congrats to the newlyweds!