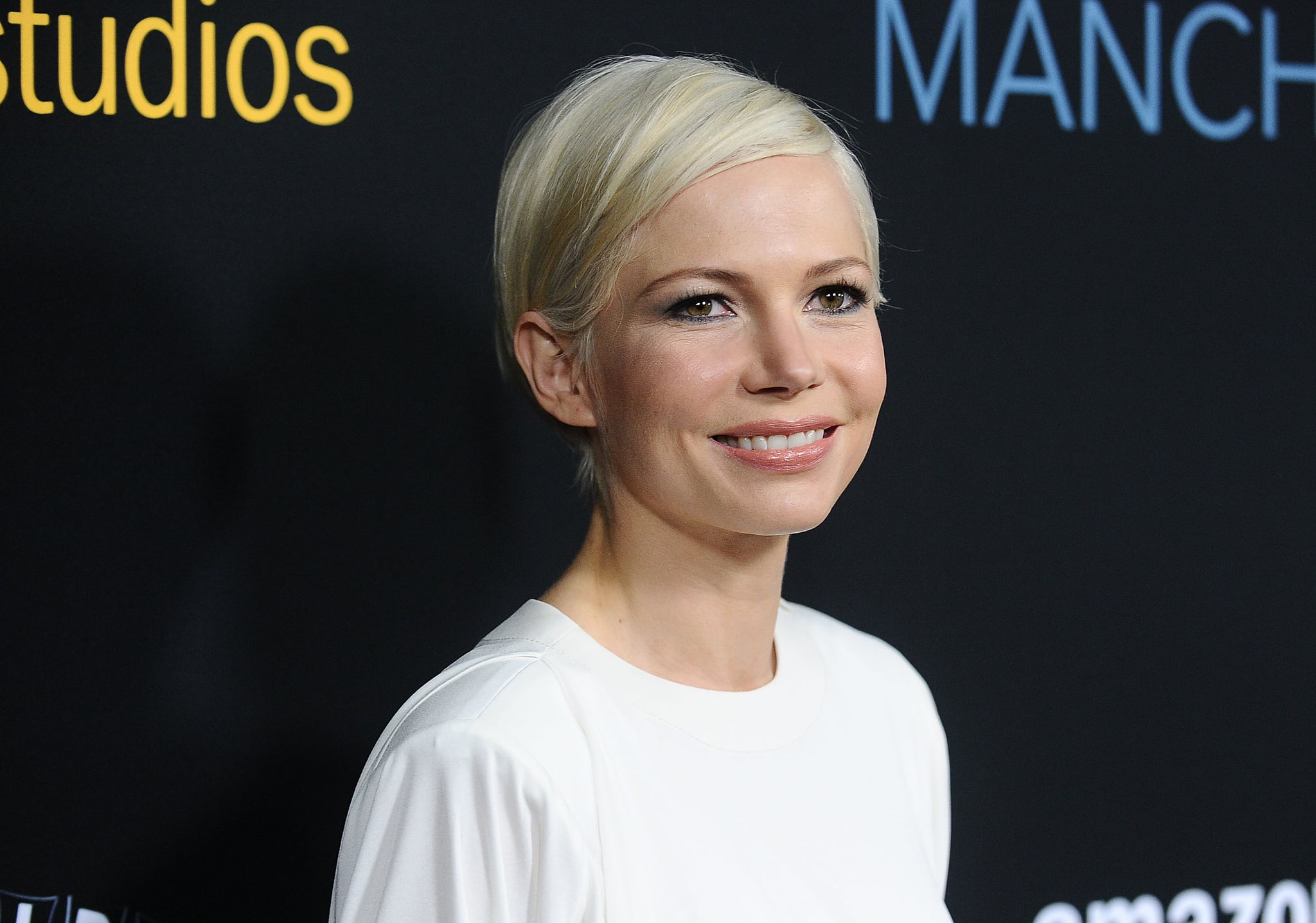 Michelle Williams is getting ready to walk down the aisle. The actress is engaged to New York financier Andrew Youmans, Us Weekly reports. Though the two have kept their romance pretty low-key since they were first spotted together in July, a source close to the pair says that it's the "real deal." "She wants a good guy and a stable family life," the insider told the publication. The All the Money in the World star first sparked engagement rumors when she was spotted wearing a heart-shaped diamond on her ring finger after the Golden Globes this month.

The actress has been notoriously private about her personal life since the death of her ex-partner Heath Ledger in 2008. The two first met on the set of Brokeback Mountain in 2004 and welcomed a daughter named Matilda a year later. After three years of dating, the couple broke up shortly before Heath's tragic death. While it's clear Heath will always have a special place in Michelle's heart, we're happy to see her find love again!