We have some VERY exciting news! The Grammy award-winning trio by the name of Migos are COMING to the UAE. 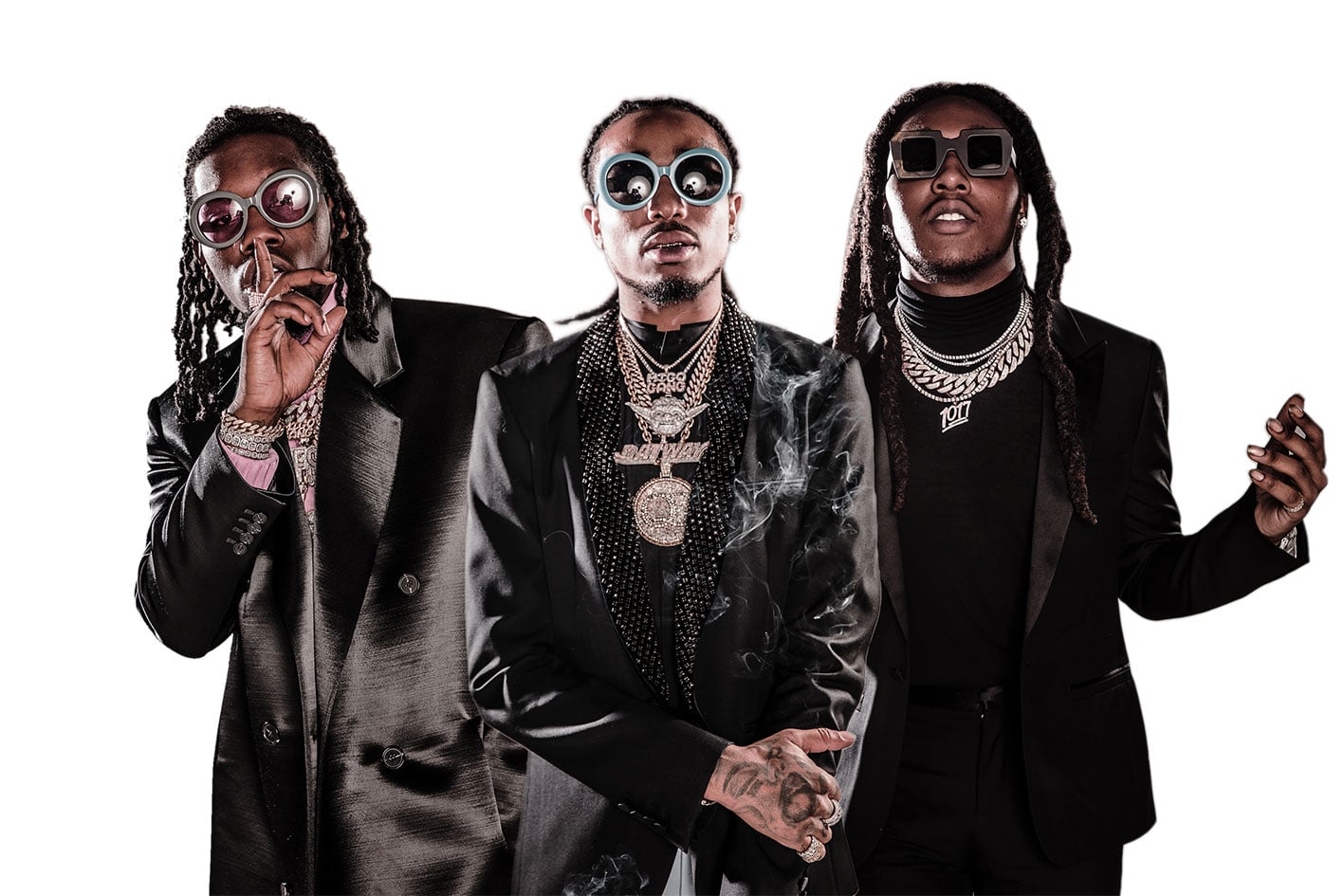 You read that right, the group behind mega-hits like "Culture", "T-Shirt", and "Call Casting", will be headlining the first ever edition of FIA Rallycross Championship of Abu Dhabi on Friday, April 5.

While tickets to the After Race gig can't be purchased separately, you do get access to the concert, the race area, and the designated food and beverage area when you buy a weekend pass. Weekend pass prices start from AED395. Click here to buy yours.

If you've not yet heard of Migos, here's what you need to know.

Right, please excuse us while we listen to every Migos song ever created.