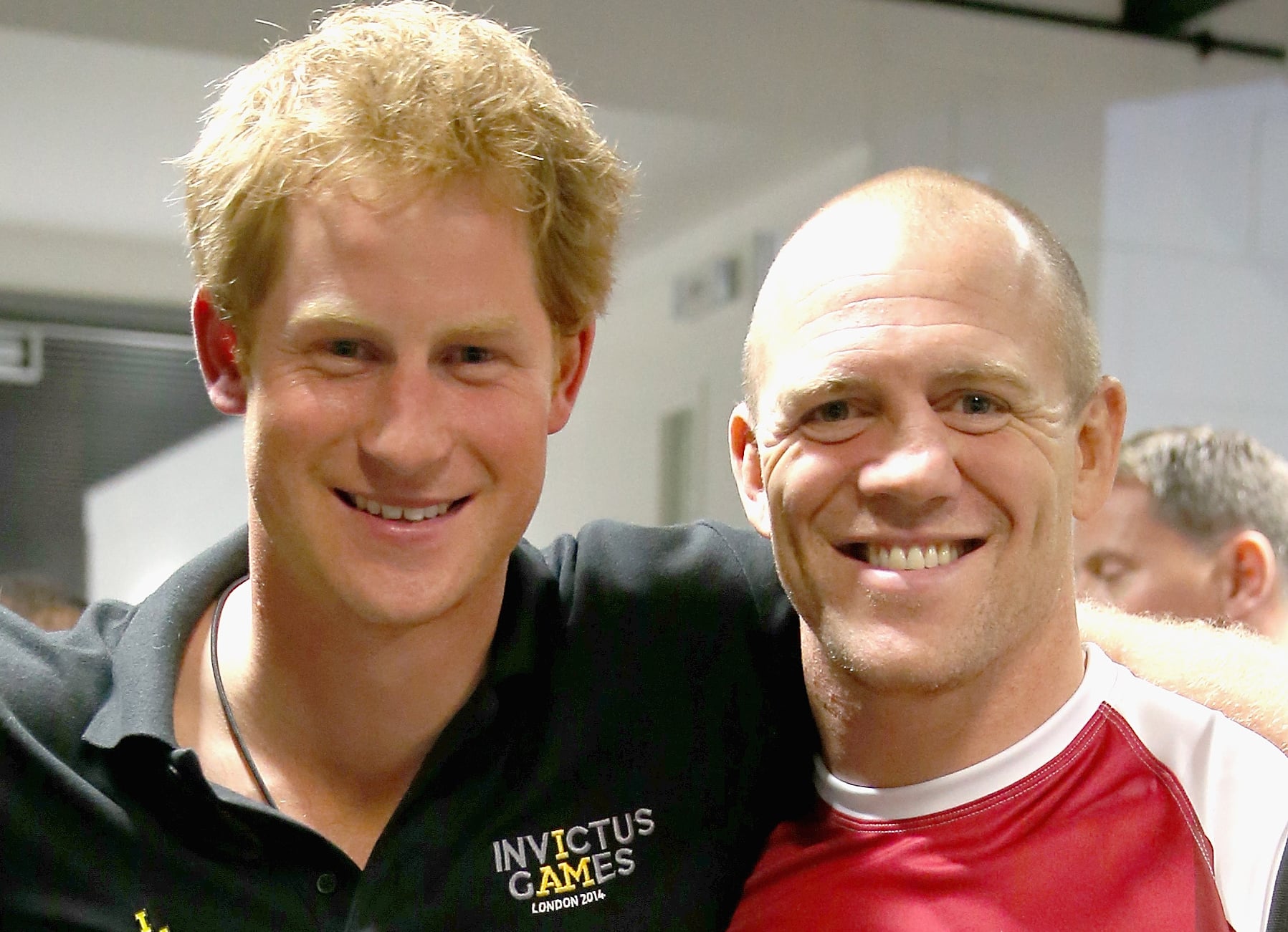 It's official — Meghan Markle has received her first public stamp of approval from a member of the royal family. During a recent interview with Sunday People, Prince Harry's cousin-in-law, Mike Tindall, spoke out about Harry's year-long relationship with the Suits actress, saying that despite the "nerve-racking" experience of dating a royal, Meghan "has been under enough scrutiny and pressure in her day-to-day life, so I'm sure she will get through it. She will be fine." While Zara Phillips's husband revealed that he has yet to meet Harry's other half, Mike said "it will be nice to meet her." "As long as they are both happy that's all that you can ask for. She'll do absolutely fine."

To make matters even more exciting, Mike is also a big of Meghan's show. "I'm obviously a big Suits fan," he said. "It's a very good show. I will definitely try and get the inside scoop on it." Before Mike married Zara in July 2011, he was a rugby player for Bath Rugby and Gloucester Rugby, so if anyone knows the pressures that come with being a commoner and dating a royal, it's Mike.