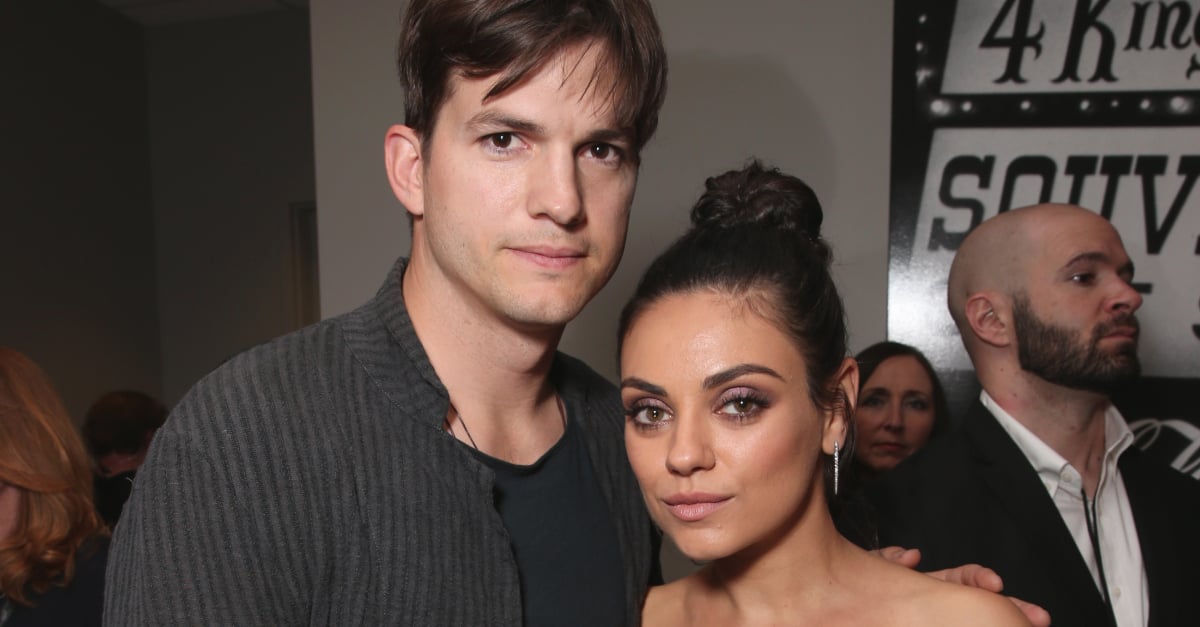 Surprise! Mila Kunis and Ashton Kutcher are expecting their second child together, her rep confirmed exclusively to People on Wednesday. The couple, who tied the knot back in July 2015, are already parents to their nearly 2-year-old daughter Wyatt Isabelle. Just last week, the duo attended game two of the NBA Finals and looked as in love as ever. Congrats to the pair on their growing family!