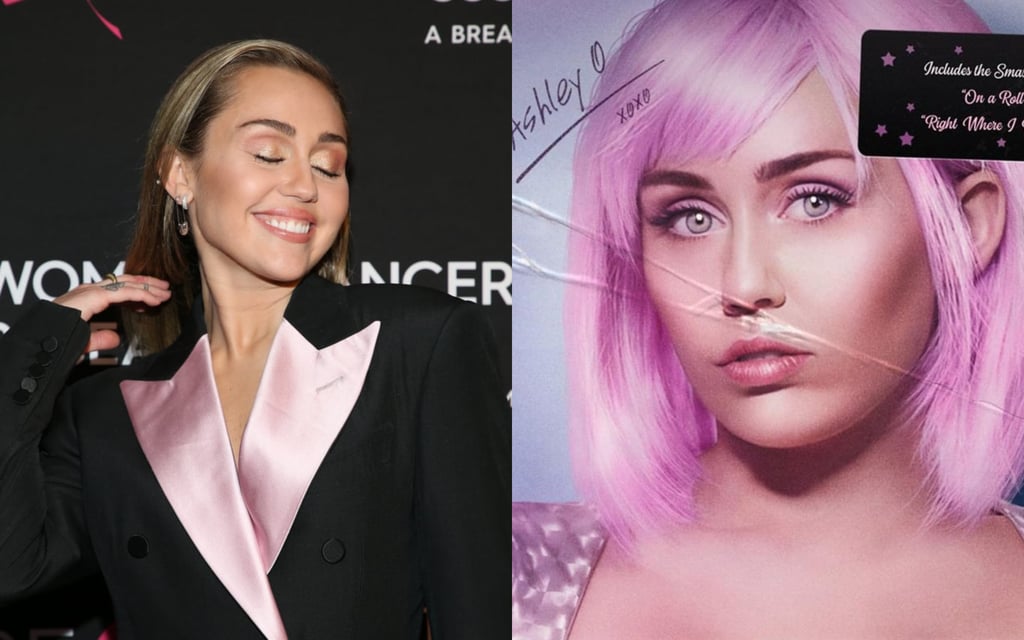 Psst: An EP Is Being Released With All of Miley Cyrus' Songs From Her Black Mirror Episode

If you needed more of an incentive to watch the latest season of Black Mirror, you now have one - it's Miley Cyrus.

Ya heard that right! The 26-year-old actress and singer plays the role of pop star Ashley O, in the series' episode 'Rachel, Jack and Ashley Too', which is basically as close to a Hannah Montana sequel as we will probably ever get. This time, however, the squeaky clean lead does not get the best of both worlds - or does she? Gots to watch the show to find out.

ANYWAYS, those who have seen the episode (us) have found themselves (ourselves) singing along to the songs featured and luckily for them (us), Netflix has decided to release an ENTIRE EP of Ashley O songs. *Screams like we did the very first time we saw Hannah Montana*

The online streaming giant have already released two songs from the EP on YouTube - two songs which we will be listening to on repeat until the album comes out: