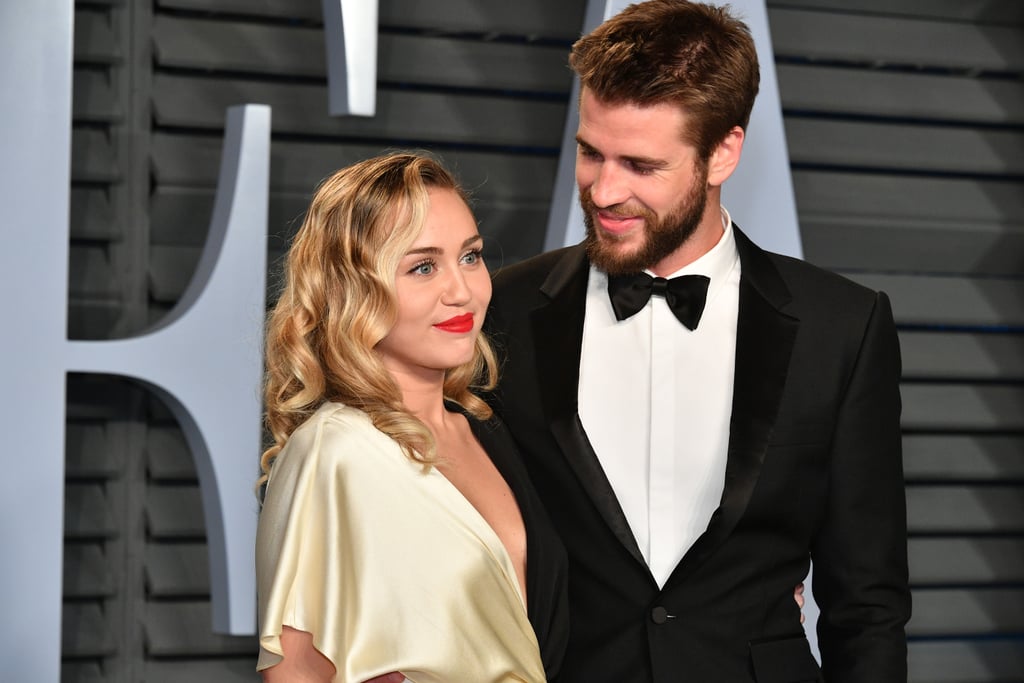 Miley Cyrus and Liam Hemsworth's romance only gets sweeter with time. On Sunday night, the pair looked so in love as they attended various Oscar parties in LA. Aside from making us swoon with their loving glances, the longtime couple gave us déjà vu as they posed on the red carpet.

Their sweet appearance actually bared a striking resemblance to when they attended the Elton John AIDS Foundation Academy Awards viewing party and the Vanity Fair afterparty in 2012. At the time, the young lovebirds had just announced their engagement. Though they eventually split a year later, it seems like their love is stronger than ever since reconnecting in January 2016. See their Oscars outings side by side ahead.