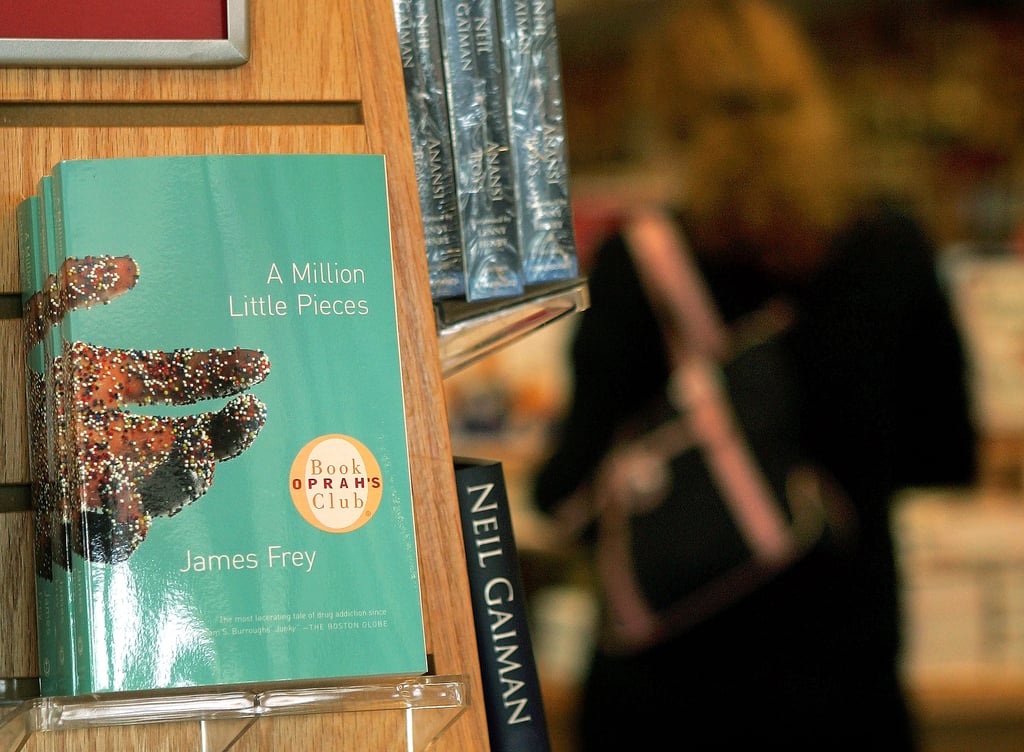 Thanks to its stellar cast and memorable backstory, A Million Little Pieces is one of the many upcoming book-to-movie adaptations you should have on your radar. The film is based on James Frey's 2003 bestselling book about his struggle with addiction and recovery. Released as a memoir, Frey's book became the center of a controversy soon after it was published, stealing headlines after reports of Frey embellishing parts of his story came to light. Oprah Winfrey had chosen his title for her book club, but after the facts of the story were questioned, she publicly rebuked him on her show.

The book's backstory is reason enough to be intrigued by the upcoming film, but even better, big names are attached to star. Keep reading to see all the information we've rounded up about the buzzy movie so far, then check out even more books to read before they become films!